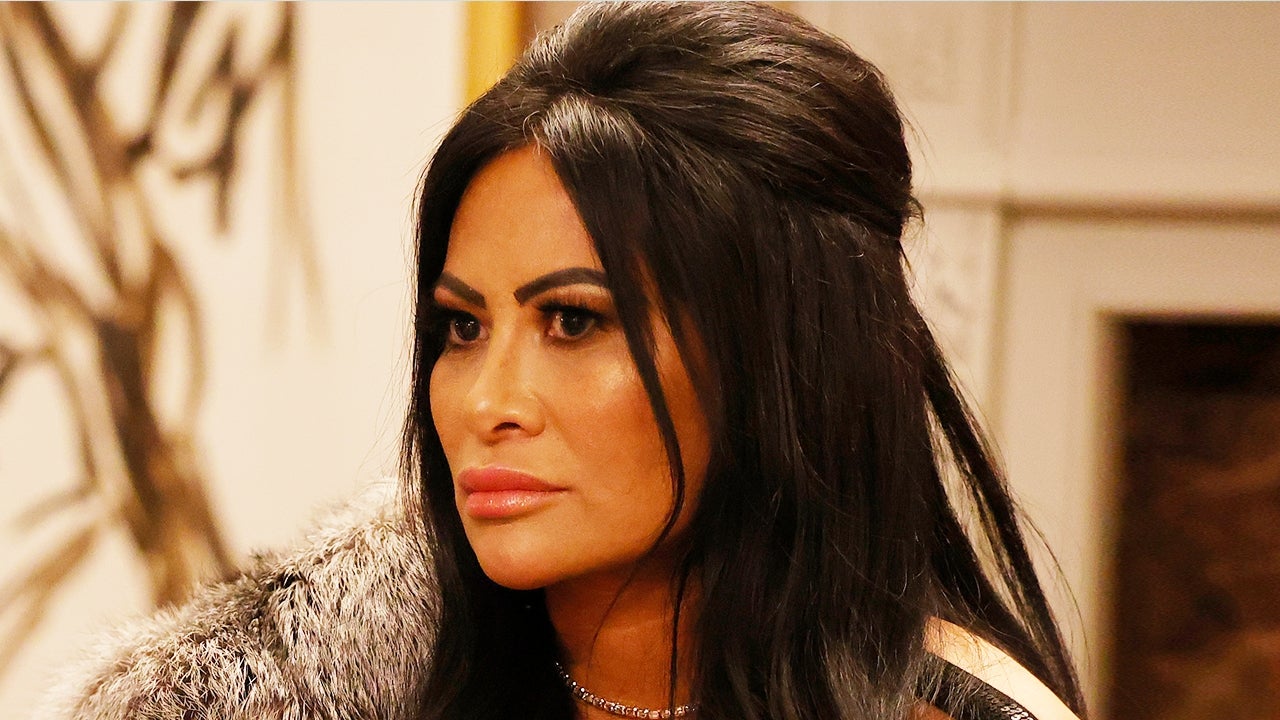 Jen Shah is opening up about why she’s decided to not sit down for an interview with Andy Cohen, after being sentenced to prison after pleading guilty to fraud charges.

Shah — who was sentenced to six and a half years in prison, plus five years of supervised release, earlier this month — took to Instagram on Thursday to share her desire to tell her own story in full, and why she doesn’t feel that can be done in an interview with Cohen.

“On January 6th, I stood before Judge Stein and asked him to see me not as a fictionalized character, but as the real Jen Shah. I am now at a point, legally, emotionally and mentally, where I can answer some questions and provide a few unknown details about my case,” Shah wrote. “I want and need to share these critical facts. I owe it to those that love and support me to hear the truth.”

“I will not be doing the 1:1 with Andy Cohen and Bravo because of their unwillingness to remove contractual provisions that would allow the network to legally make misrepresentations of me and my story, relating to any and all topics, prior to and during the course of my participation,” she continued. “The specific 1 on 1 interview was not part of my RHOSLC reality TV contract. I promised myself and my loving family that I would not allow this portion of my life to be sensationalized or inaccurately conveyed.”

Shah expressed that “Too many people have been hurt by my actions and my inability to control my own narrative.”

“I would rather remain silent and wait until I am able to accurately share my story than continue having complete lies and misrepresentations about me smeared across the headlines,” she added. “I intend to speak and you will hear from me. I will share my story and this painful part of my life very soon.”

Shah is expected to surrender herself to prison on Feb. 17.

After the sentence was handed down on Jan. 6, the 49-year-old reality star tearfully apologized to her husband, Sharrieff Shah, and her two sons, who, according to ABC News, were seated behind her.

“I am profoundly and deeply sorry,” Shah said, the news outlet reported.

ABC News also reported that Judge Sidney Stein relayed he was “a little concerned” that the Housewives‘ manager was in the courtroom and warned her against trying to profit from her crime. The judge also urged her to focus on restitution to the victims involved.

In December, Shah filed a petition with the presiding judge asking for a reduced sentence of three years behind bars, instead of the advisory sentencing of 11 to 14 years in prison. She faced a potential maximum of 30 years in prison and five years of supervised release.

Along with her guilty plea, the Bravo celebrity agreed to forfeit $6.5 million and to pay restitution of up to $9.5 million.