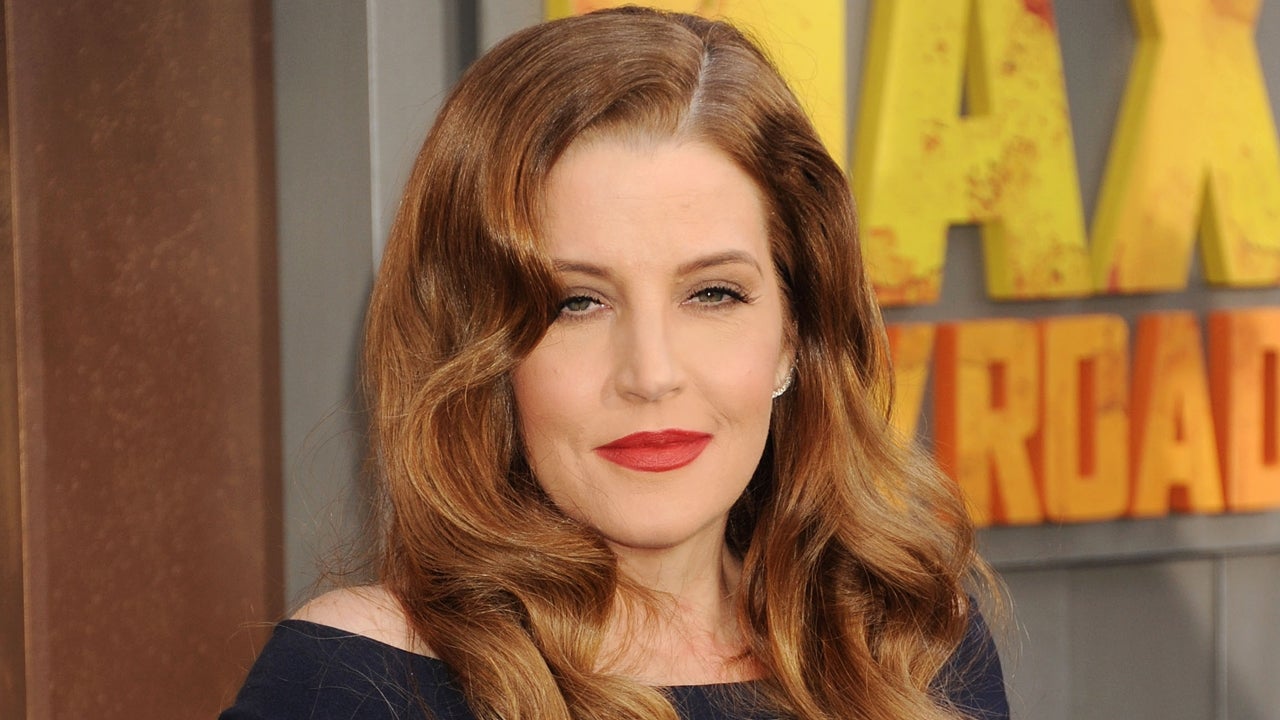 Lisa Marie Presley Seemed to Struggle at Golden Globes Ahead of …

Lisa Marie Presley will be laid to rest next to son, Benjamin Keough, ET can confirm. Presley will be buried next to her son in the Meditation Garden at Graceland. In addition to Lisa Marie and Ben, Lisa Marie’s father, Elvis Presley, and his parents, Vernon and Gladys, are also buried in the garden.

ET has also learned that Ben’s grave was slightly moved to make room for Lisa Marie.

In a statement shared Monday, Lisa Marie’s rep told ET that a public memorial service has been arranged on the front lawn of Graceland at 9 a.m. Sunday, at the Presley family estate in Memphis, Tennessee. Following the service, there will be a procession to view Lisa Marie’s final resting place in the Meditation Garden. All guests on the north lawn will be able to join the procession following friends and family.

Her rep also shared the Presley family’s gratitude over the support they’ve received in the wake of the 54-year-old’s shocking death last week, adding, “Riley, Harper, Finley, and Priscilla are grateful for the support, well-wishes, and outpouring of love honoring their beloved Lisa Marie.”

Presley died at the age of 54 on Jan. 12, after going into cardiac arrest. On Wednesday, the Los Angeles County Coroner’s Office confirmed that her cause of death has been deferred, pending further tests.

Lisa Marie Presley Memorial Will Be Livestreamed at Graceland