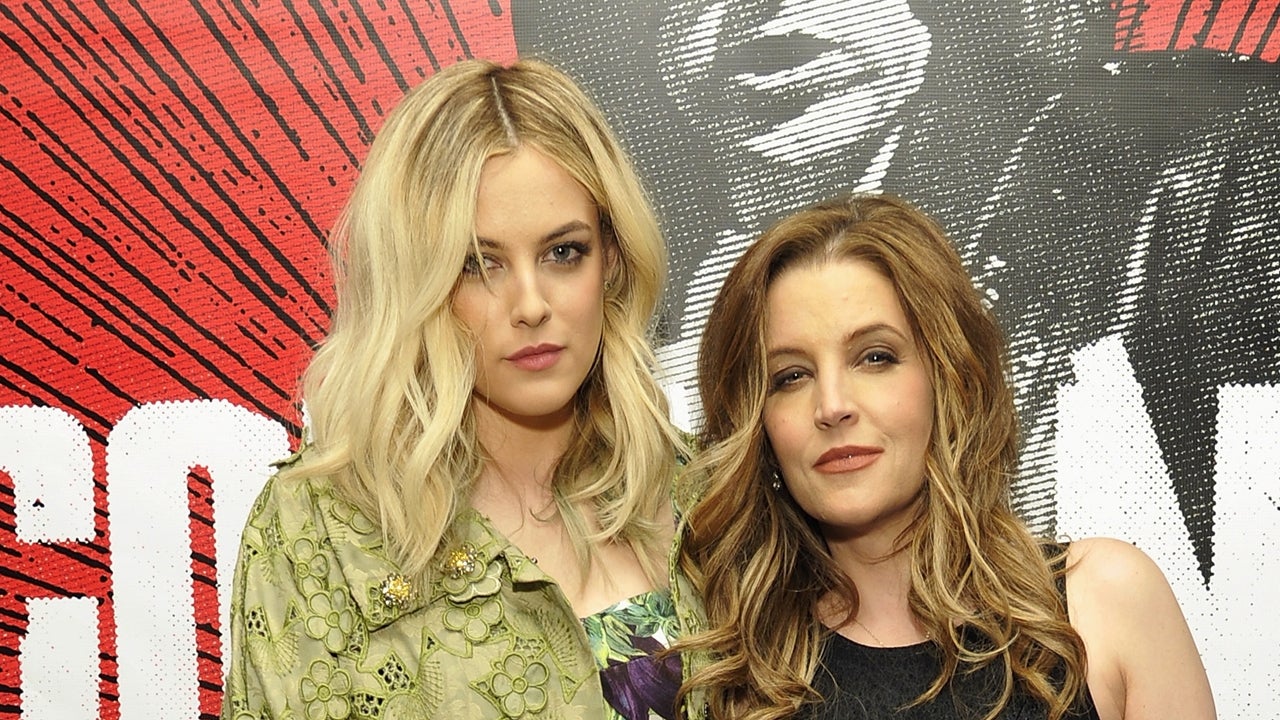 The 33-year-old actress took to Instagram on Friday, sharing a black-and-white photo of herself and her famous mom holding a bouquet of flowers. In the sweet image, Lisa Marie is smiling and looking down at a young Keough, who is looking up at her adoringly. The Daisy Jones & The Six star captioned the image with a simple red heart.

Keough’s post comes after Lisa Marie was rushed to the hospital on Jan. 12 after suffering cardiac arrest. While responders were able to get a pulse, she died later that day. Lisa Marie, the only child of Elvis Presley and Priscilla Presley, was 54 years old.

Her final public appearance was at the 2023 Golden Globes two days earlier, which she attended in support of Baz Luhrmann’s biopic, Elvis, and its lead star, Austin Butler.

“I really didn’t know what to do with myself after I saw it,” she told ET of Butler’s performance. “I had to take, like, five days to process it because it was so incredible and so spot on and just so authentic that, yeah, I can’t even describe what it meant.”

Keough is the only daughter of Lisa Marie and her ex-husband, Danny Keough. The former couple welcomed a son, Benjamin, in 1992. He later died by suicide in 2020 at 27 years old. Lisa Marie later welcomed twin daughters Finley and Harper, 14, with her ex-husband, Michael Lockwood.