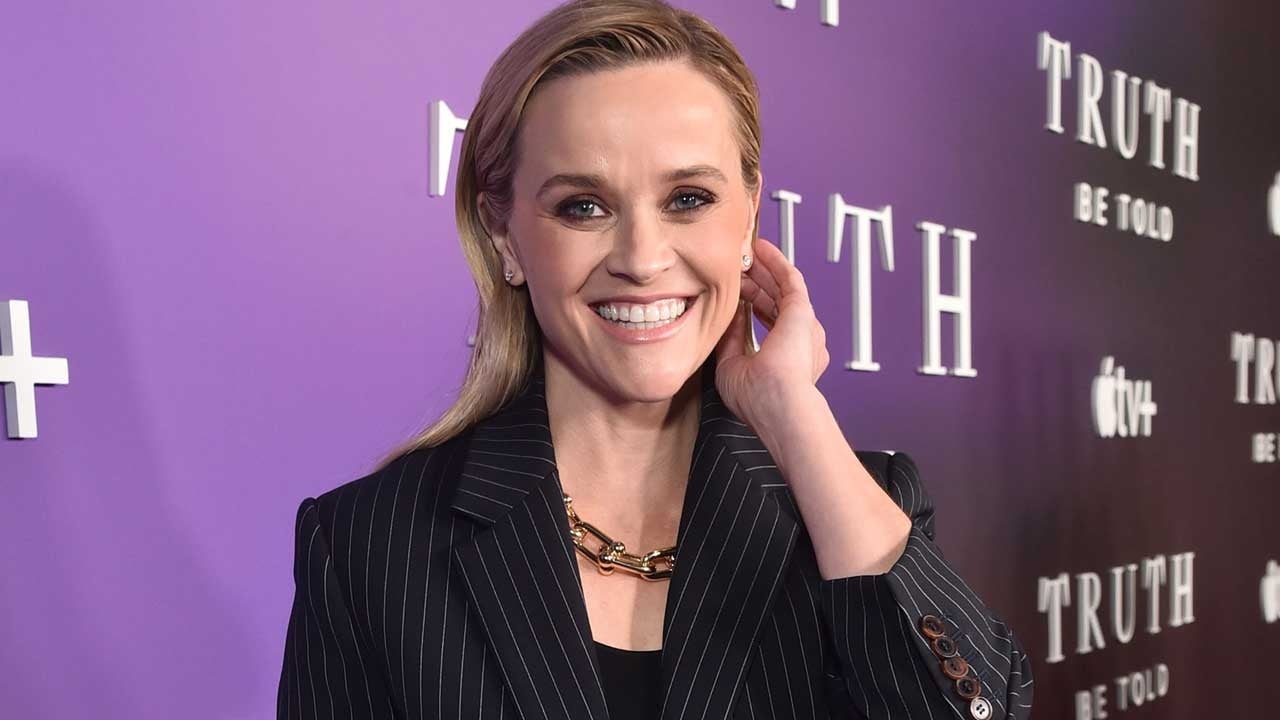 The Morning Show is going to be heating up in season 3. Reese Witherspoon is hinting at some new storylines and possible love interest angles for the coming episodes.

Witherspoon walked the carpet at the season three premiere of the Apple TV+ drama Truth Be Told — which Witherspoon executive produces — and she spoke with ET’s Nischelle Turner while teasing her other hit drama, The Morning Show.

“We’re nearly done shooting season 3. It’s so good,” she marveled. “We obviously added Jon Hamm, which has been so fun. We have all these new cast members who have just upped the game.”

While she wasn’t able to share too many details, Witherspoon gleefully teased, “I will say, there is lots of romance this year.”

While Hamm is a newcomer on The Morning Show‘s third season, Truth Be Told is adding some new star power to their third season as well — Gabrielle Union.

“I’ve just loved Gabby for so long,” Witherspoon exclaimed when reflecting on her casting for the new episodes. “We’ve been friends, we just always try to find something to work on. We always talk to each other.”

“She’s just so talented and she brings such a joy and energy and a light and a life to her projects,” Witherspoon marveled.

“But you want to talk about why all these people show it [to be a part of the series], it’s because of Octavia,” Witherspoon gushed, referring to series star Octavia Spencer — who has led the drama series since the start as true crime podcaster Poppy Parnell. “She’s just such a special person, she just has this warmth about her.”

Season 3 of Truth Be Told premieres Friday, Jan. 20, on AppleTV+.

Gabrielle Union Reacts to Backlash Over Comments About Infidelity

See Ashton Kutcher, Reese Witherspoon in ‘Your Place or Mine’ Trailer

Reese Witherspoon Is Returning as Tracy Flick in ‘Election’ Sequel

‘The Morning Show’: What We Know About Season 3