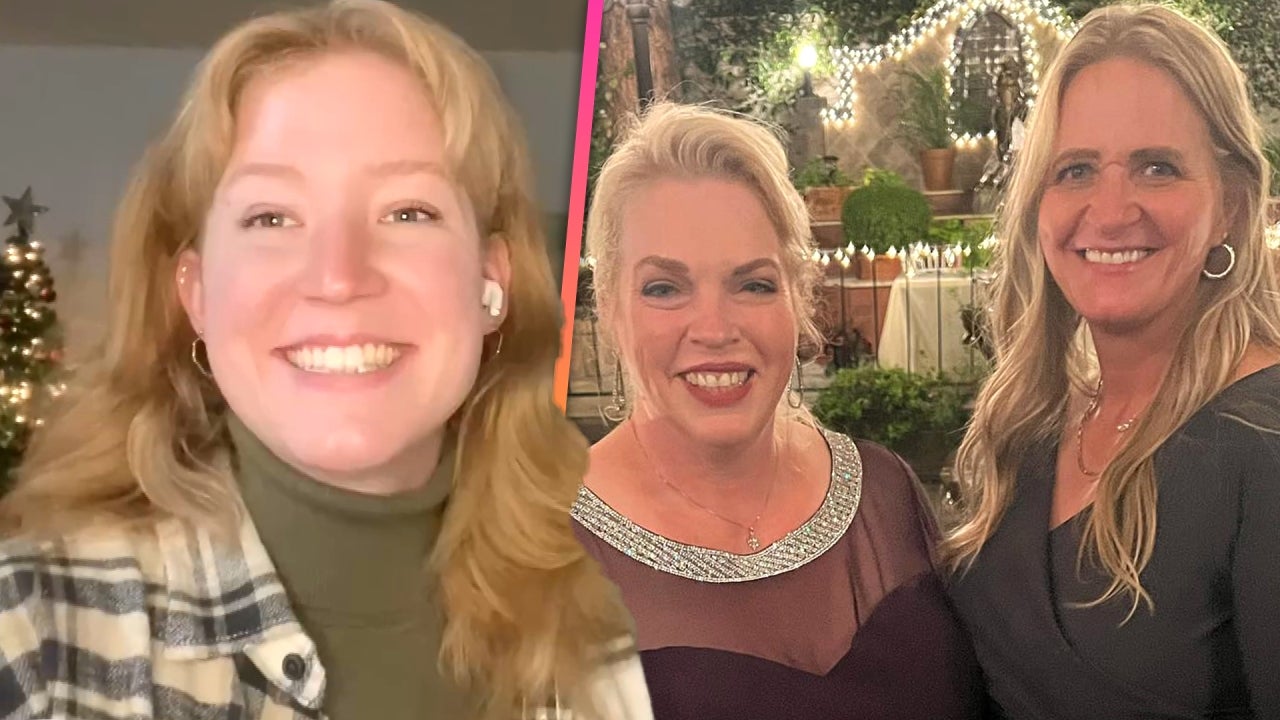 As Kody Brown‘s relationships dwindle down to one, many are wondering what happened to the Sister Wivesstar’s marriages. In a new YouTube recap, Kody and his ex-wife Christine Brown‘s daughter, Gwendlyn Brown, answers a fan question about her stepmom, Janelle Brown, who recently announced her separation from Kody after nearly 30 years of marriage.

The fan commenter noted that Janelle seemed to be more passive on past seasons of the TLC show and asked Gwendlyn’s opinion on what led her to be a stronger, more independent woman.

“I think that she was encouraged by my mom who has also since the first season become a lot more empowered,” Gwendlyn said of her mom, Christine. “And they just seem to have encouraged each other to be more strong and independent and confident in themselves.”

Christine announced her divorce from Kody in late 2021 after 25 years of marriage. The split played out on season 17 of Sister Wives, with the show featuring Janelle supporting Christine throughout the difficult time. During the One-on-One special for the show, Janelle and Kody revealed that they had been separated for months, with Janelle sharing that she’s “really happy.”

Gwendlyn, who has come out as bisexual on the show and is currently engaged to girlfriend Beatriz Queiroz, said during a previous recap on her YouTube page that she wished Christine and Janelle would get together.

“I think we should have a spinoff series where Janelle and my mom get together,” she joked. “Tell me you don’t love that idea, Sister Wives.”