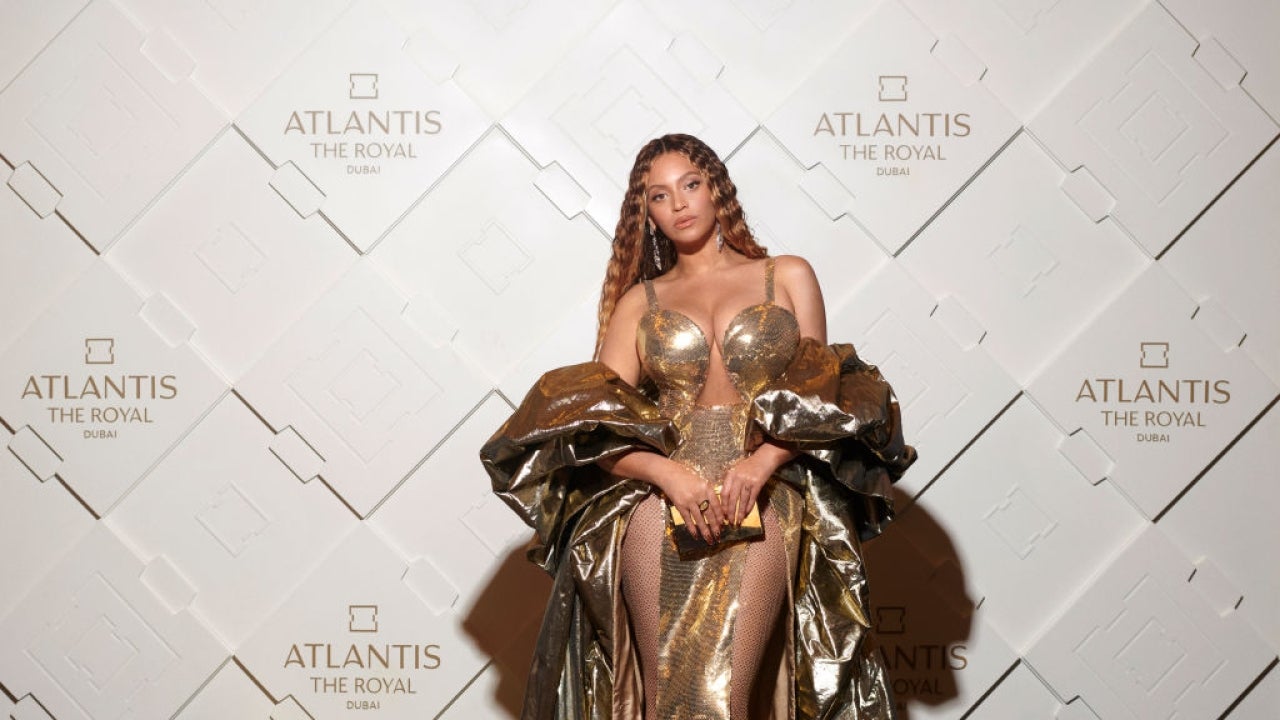 Beyonce headlined her first concert in four years, and it was an extravagant affair.

Queen B hit the stage Saturday for what was billed as the unofficial opening of the Atlantis the Royal Hotel in Dubai. Her production company, Parkwood Entertainment, released a short clip of the fireworks that went off before Beyonce belted out her first tune, which was rendition of Etta James’ 1960 classic “At Last.”

While spectators were told to keep cell phones stored in designated pouches for the evening’s hour-long performance, journalists and other attendees still managed to record some of Bey’s act, which included fireworks, rain and being raised to the sky.

Manuel Arnaut, the editor in chief of Vogue Arabia, took to Instagram and shared video of the songstress taking to the sky.

“Like a true goddess, tonight @beyonce literally ascended to the skies of Dubai, to celebrate the opening of @atlantistheroyal,” he wrote in the caption. “The concert included different moments that paid a well curated homage to the region, such as the inclusion of songs by Warda and Fairuz, Batwanness Beek and Li Beirut, but also the Lebanese dance group @mayyasofficial. Shukran, Queen B! Check the spectular finale of the event. #voguearabia.”

According to TMZ, Beyonce also belted out “XO,” “Brown Skin Girl,” “Naughty Girl” and other Renaissance songs. The outlet also reported Jay-Z attended the event and he was spotted in his own private box. The rapper and singer’s 11-year-old daughter, Blue Ivy, not only attended the event, but she also took part in it.

Someone in attendance managed to pull their phone out and record the moment when Blue Ivy came out decked in a red outfit to perform “Brown Skin Girl.”

While Beyonce, who released her seventh studio albumRenaissance six months ago, did perform two songs live at Kobe and Gianna Bryant’s tribute at Staples Center in 2020, this concert in Dubai, according to the Daily Mail, is her first first proper live show since she hit the stage at the Global Citizen Festival in Johannesburg, South Africa back in December 2018.

Some of the star-studded celebrities in attendance at the Dubai affair included Halle Bailey, Nia Long, Corey Stokes, Ellen Pompeo and her husband, Chris Ivory.