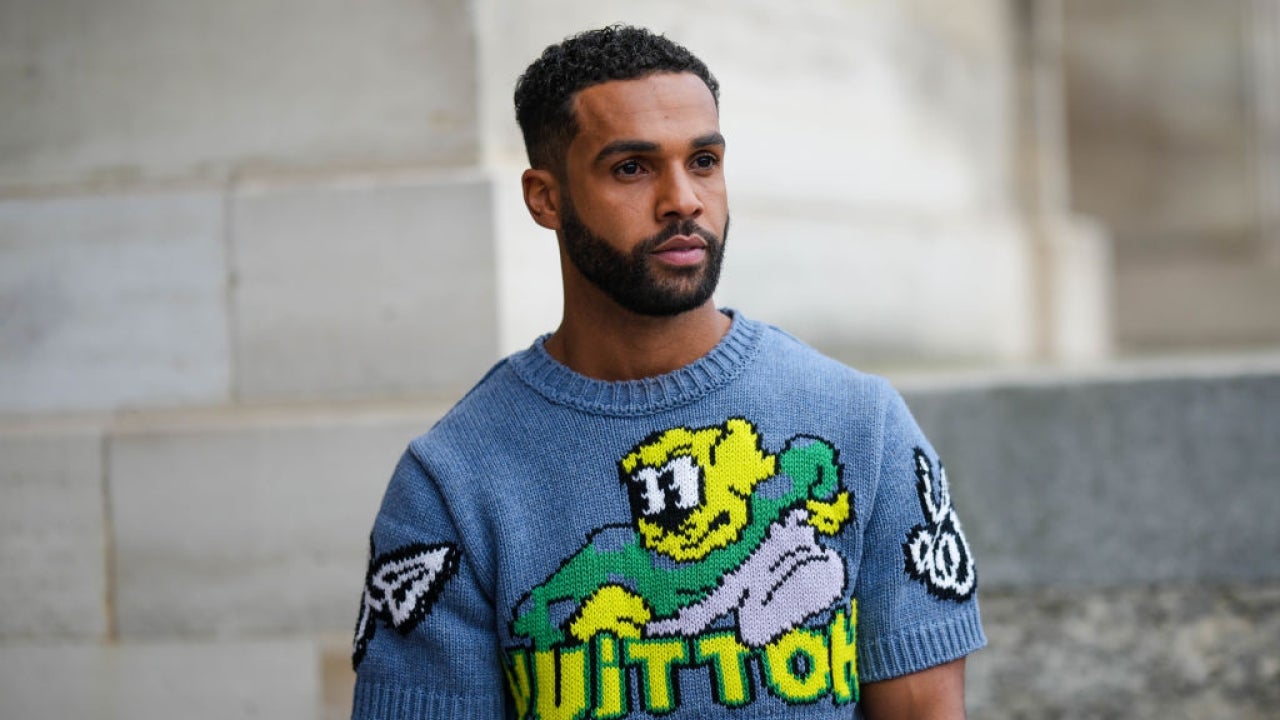 ‘Emily in Paris’ Season 3: Cast Reacts to Wedding, Pregnancy and…

Maksim Chmerkovskiy Says Peta Murgatroyd Was ‘Near Death’ During…

Lucien Laviscount can wear the hell out of a suit. Same goes for a skirt.

The Emily in Paris star on Thursday turned heads when he arrived at the Louis Vuitton fall 2023 menswear show at Paris Fashion Week wearing a baby blue pleated skirt worn over wide-leg trousers. To top off the look, Laviscount opted for a Louis Vuitton cartoon sweater.

While on the runway, Laviscount, 30, strutted the look with a pair of sunglasses and flashed his trademark smile that undoubtedly melted hearts all over the world.

Laviscount, who captured hearts as Emily’s (Lily Collins) debonair boyfriend Alfie in the hit Netflix show, took to Instagram and shared his catwalk performance at the LV show, where he also enjoyed a front-row seat next to Wednesday star Hunter Doohan.

Season 3 of Emily in Paris recently wrapped, and it left fans in quite the cliffhanger, when Alfie broke things off with Emily after finding out her history with who he thought was his mate, Gabriel (Lucas Bravo).

Following the dramatic third season, Collins and her Emily in Paris castmates broke down some of the biggest shockers from the finale.