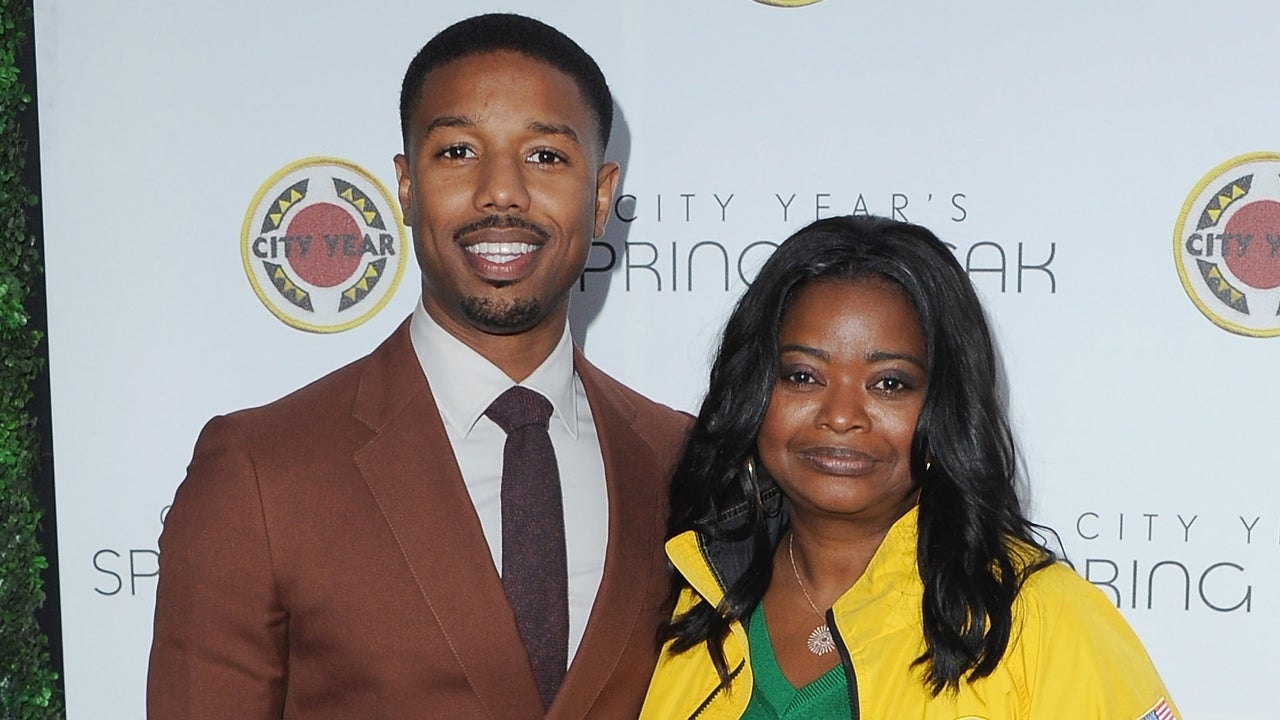 Octavia Spencer is looking back on Fruitvale Station. ET’s Nischelle Turner spoke to the 52-year-old actress on the red carpet for Apple TV+’s Truth Be Told, and she reflected on the film, which celebrated its 10-year anniversary on Jan. 19.

“I signed on because everything I wanted to see in a script like that was on the page,” Spencer told ET of Fruitvale Station, a film based on the events leading to the death of Oscar Grant (Michael B. Jordan), a Black man killed by transit police in 2009.

Spencer starred as Wanda, Oscar’s mother, in the film, which was Ryan Coogler’s feature directorial debut.

“I had every belief and Ryan Coogler. Look at him now. He’s one of our most prolific young directors,” Spencer said of the director, who’s since helmed Creed and Black Panther.

“I hate that violence and gun violence and police violence has escalated in our community, but I’m glad that I was a part of that movie,” Spencer added. “I was blessed that that script was brought to me. I was blessed to work with Michael, Melonie [Diaz], everybody. I mean, everybody, behind the scenes and in front of the scenes.”

Spencer has stayed busy in the decade since Fruitvale Station, most recently starring as podcaster Poppy Parnell on Truth Be Told, which premiered its third season on Jan. 20.

“I love her and I love that we get to solve a different case every season,” Spencer told ET of her character. “What I also love is that she’s human and that you see her fallacies and you see her grow from her mistakes. Not necessarily between season 1 and 2, but she definitely starts growing in season 3.”

As for Gabrielle Union, season 3’s new star, Spencer called the actress “a force of nature,” adding, “We couldn’t ask for better.”

The season 3 premiere of Truth Be Told is now streaming on Apple TV+. New episodes will debut weekly, every Friday through March 24.

Octavia Spencer Mourns the Loss of Her Nephew in Heartbreaking Post