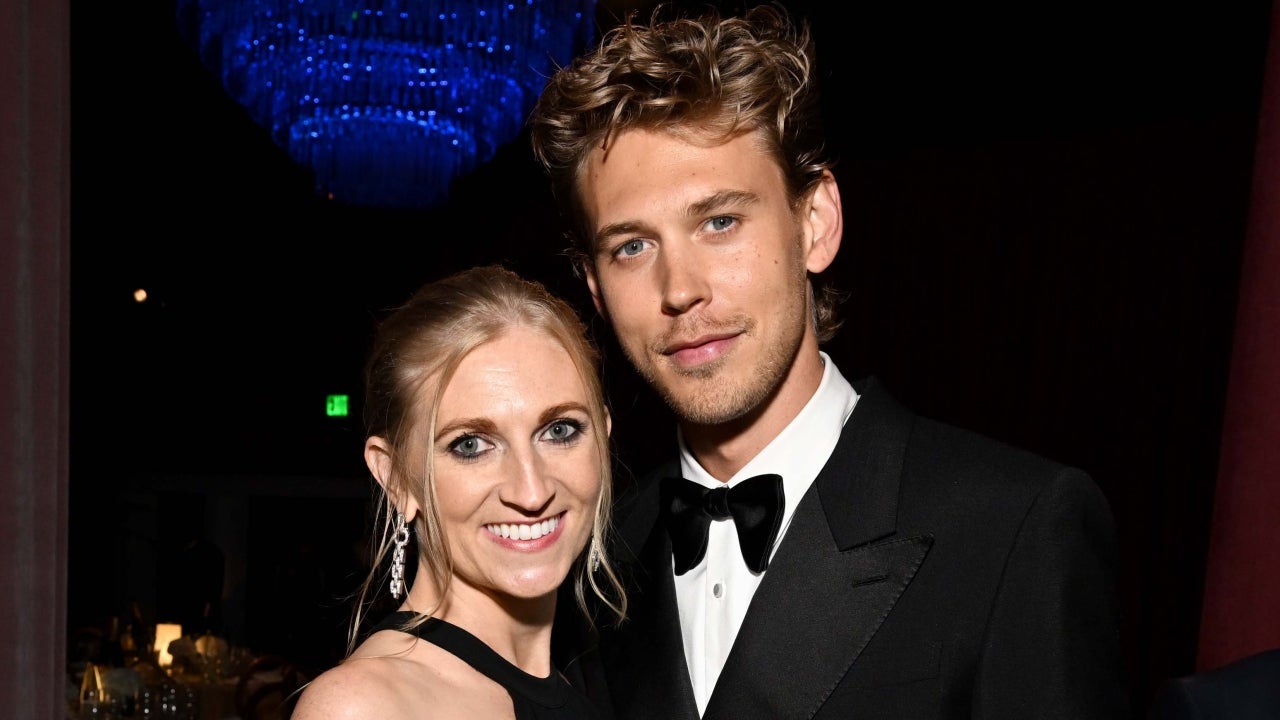 Austin Butler and his sister, Ashley Butler, are paying their respects to Lisa Marie Presley.

Austin — whose portrayal of Lisa Marie’s father, Elvis Presley in the biopic, Elvis, earned him a Golden Globe — was one of many famous faces at the 54-year-old’s public memorial service at Graceland on Sunday.

Austin was surrounded by Presley’s family, including her daughters, Riley Keough, 33, Harper and Finley Lockwood, 14 and Lisa Marie’s mother, Priscilla Presley — all of whom were supportive of Austin throughout the film’s run and into award season.

An eyewitness tells ET that during Jason Clark and The Tennessee Mass Choir’s performance of “Amazing Grace,” Ashley put her hand on her famous brother’s shoulder. They were seated in the second row just behind one of Lisa Marie’s twin daughters.

The memorial, which is live-streamed from the front lawn of the Graceland estate in Memphis, saw speeches from Lisa Marie’s loved ones as well as a tribute to the late singer-songwriter.

Lisa Marie was laid to rest at Graceland alongside her father and other family members. In addition to Elvis, his parents, Vernon and Gladys, and his grandmother, Minnie Mae, are all buried at Graceland, as is Lisa Marie’s son, Benjamin Keough, who died in July 2020. There is also a smaller memorial stone for Elvis’ twin brother, Jessie, who died at birth.

Sunday’s memorial comes just over a week after Lisa Marie was rushed to the hospital on Jan. 12 after going into full cardiac arrest at her home in Calabasas, California. Responders performed CPR before transporting her to the hospital. Shortly thereafter, Lisa Marie died.

In a statement shared with ET following her death, Austin said his heart was “shattered” over the shocking news and unexpected loss of Lisa Marie.

“My heart is completely shattered for Riley, Finley, Harper and Priscilla at the tragic and unexpected loss of Lisa Marie,” the 31-year-old actor said in his statement. “I am eternally grateful for the time I was lucky enough to be near her bright light and will forever cherish the quiet moments we shared. Her warmth, her love and her authenticity will always be remembered.”

Austin and Ashley were last joined by Lisa Marie at the 2023 Golden Globe Awards on Jan. 10, in what would end up being her last public appearance.

At that event, Lisa Marie told ET that Austin’s performance as Elvis was “truly mind-blowing,” adding, “I hope he wins.” He did just that, and ended up thanking her and her mother in his acceptance speech, telling them, “I love you forever.”

Lisa Marie was supportive of the film, writing on Instagram that Elvis was “nothing short of spectacular.”

“Austin Butler channeled and embodied my father’s heart and soul beautifully,” she wrote in part. “In my humble opinion, his performance is unprecedented and FINALLY done accurately and respectfully.”

For more on Lisa Marie’s life and legacy, check out the links below.