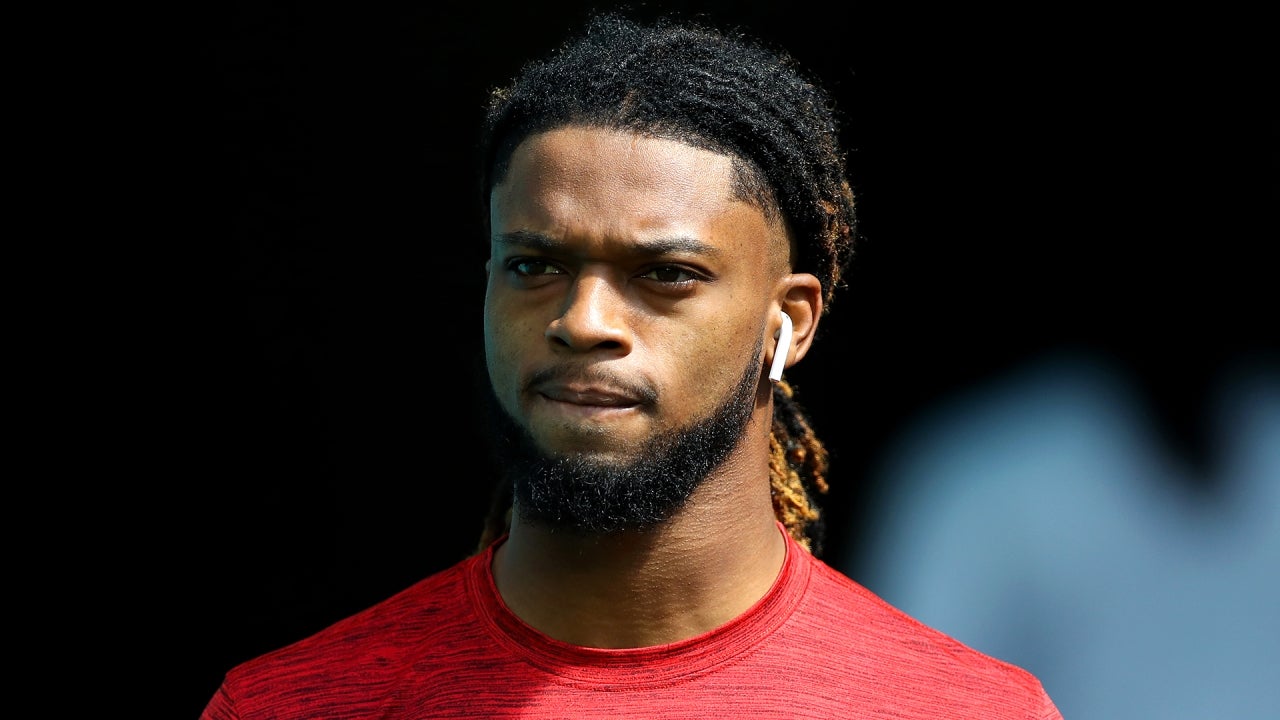 Damar Hamlin is back in the stadium. The Buffalo Bills safety came out to watch his team play for the first time since being rushed to the hospital after suffering cardiac arrest on the field during a game three weeks ago.

Hamlin was in attendance at Highmark Stadium on Sunday, where he watched the Bills face off against the Cincinnati Bengals in the AFC divisional round playoff game.

Ahead of the game, the Bills celebrated Hamlin’s return on social media, sharing a video of the 24-year-old NFL pro arriving at the locker room.

Hamlin arrived via golf cart and was joined by his mother, Nina and his 7-year-old brother, Damir.

The team also shared a clip of Hamlin cheering on his teammates as they took on the Bengals in the snow.

“We’re so glad you’re here, @HamlinIsland. ?,” the post read, showing Hamil on his feet applauding for his team.

Hamlin was photographed with teammates on Jan. 14, when he paid a visit to the team’s training facility in Orchard Park, New York.

The NFL player was released from the University of Cincinnati Health Medical Center earlier this month, following a life-threatening tackle in a game against the Bengals on Jan. 2.

During the first quarter of the pivotal NFL matchup, Hamlin tackled wide receiver Tee Higgins, and both men appeared to be uninjured following the tackle. However, shortly thereafter, Hamlin appeared to stumble and collapse on the field. He was swiftly attended to by medical personnel, who reportedly gave the athlete CPR on the field. He was also placed on a stretcher, given oxygen and taken to the hospital via ambulance. It was later revealed that Hamlin went into cardiac arrest. The game was initially postponed and later canceled.

Per Hamlin’s uncle, Dorrian Glenn, the defensive back had to be resuscitated twice and was been on a ventilator to help with his breathing after sustaining damage to his lungs following the game tackle.

After waking up, one of the first questions Hamlin asked was if the Bills won the game. Not only did the Bills pay tribute to Hamlin in their first game on the field since the scary tackle, but the team also honored the medical staff that helped save the second-year pro’s life.

Damar Hamlin Released From Hospital and Back in Buffalo