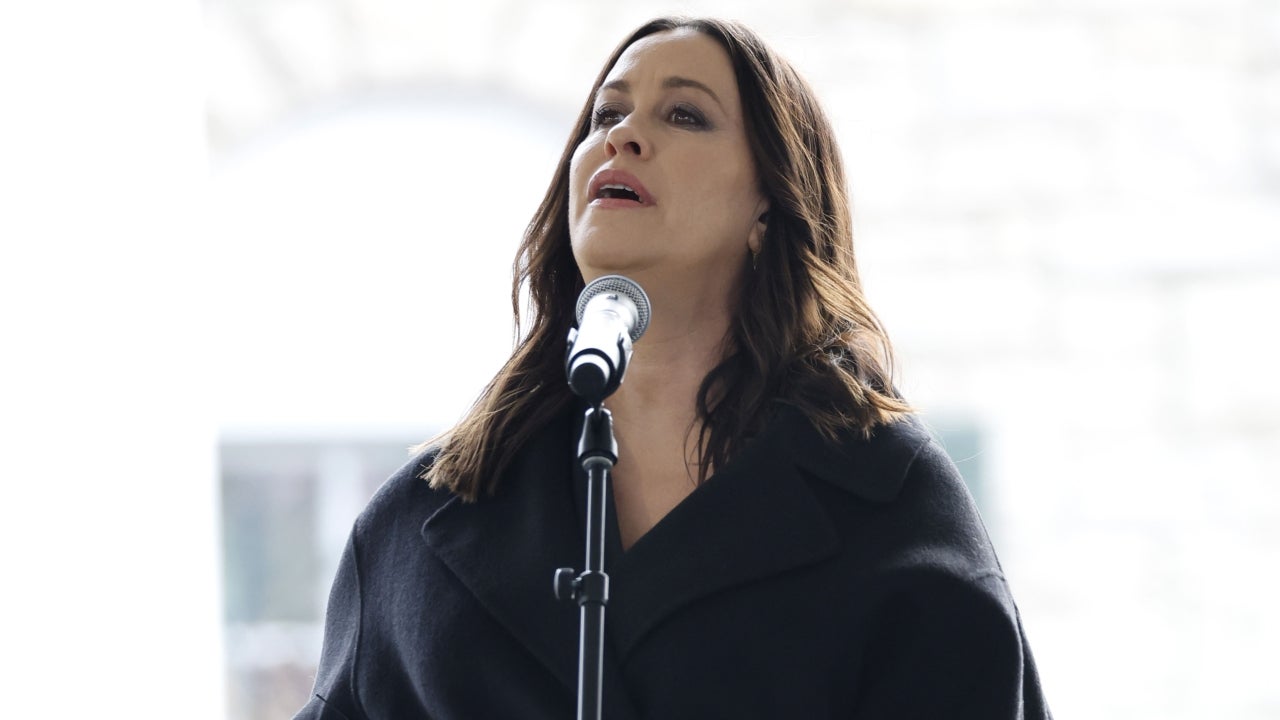 Lisa Marie Presley was remembered in song. On Sunday, friends, family and the public gathered at Graceland in Memphis, Tennessee, to remember the singer, who died on Jan. 12. She was 54.

True to her Memphis roots and love of gospel music, the ceremony opened with a performance of “Amazing Grace” by Jason Clark & The Tennessee Mass Choir.

Billy Corgan of the Smashing Pumpkins also took the stage, wearing a black suit and strumming a guitar, as he gave an emotional performance of the group’s song, “To Sheila.”

Alanis Morissette also took the podium to sing her song, “Rest,” as members of the crowd wiped away tears.

One of the most moving and emotional performances of the ceremony came from Axl Rose. The founding member of Guns N’ Roses became emotional as he reflected on his friendship with Lisa Marie, and how he should be texting her in this moment to share that he is here.

Axl also shared how important Elvis Presley’s legacy was to his daughter, and how much she loved her children. After his emotional reflection, Axl played the piano and delivered a powerful performance of Guns N’ Roses’ “November Rain.”

The final performance came from The Blackwood Brothers, who had a history with Lisa Marie’s father. The group sang the hymn “How Great Thou Art,” and talked about a young Lisa Marie, who was her father’s pride and joy. James Blackwood Jr. took to the podium and opened up about how the quartet — then led by his famous father — also sang at Elvis’ funeral in 1977. He got choked up calling it a “full circle moment.” The quartet then performed a moving arrangement of “Sweet Holy Spirit.”

As family and friends made their way out of the memorial to visit Lisa Marie’s graveside, Jason Clark & The Tennessee Mass Choir took the stage one last time to sing “Revelation 19:1.”

The public service was held at the front lawn of Graceland, the Presley family estate. Following the service, a procession to view Lisa Marie’s final resting place in the Meditation Garden took place, with friends and family going first, before the public paid their respects. Lisa Marie was laid to rest alongside her father and other family members.

In lieu of flowers, the family asked fans to donate to The Elvis Presley Charitable Foundation, which offers support to various charitable organizations, especially focusing on arts, education, and children’s programs in the Memphis and Whitehaven area.