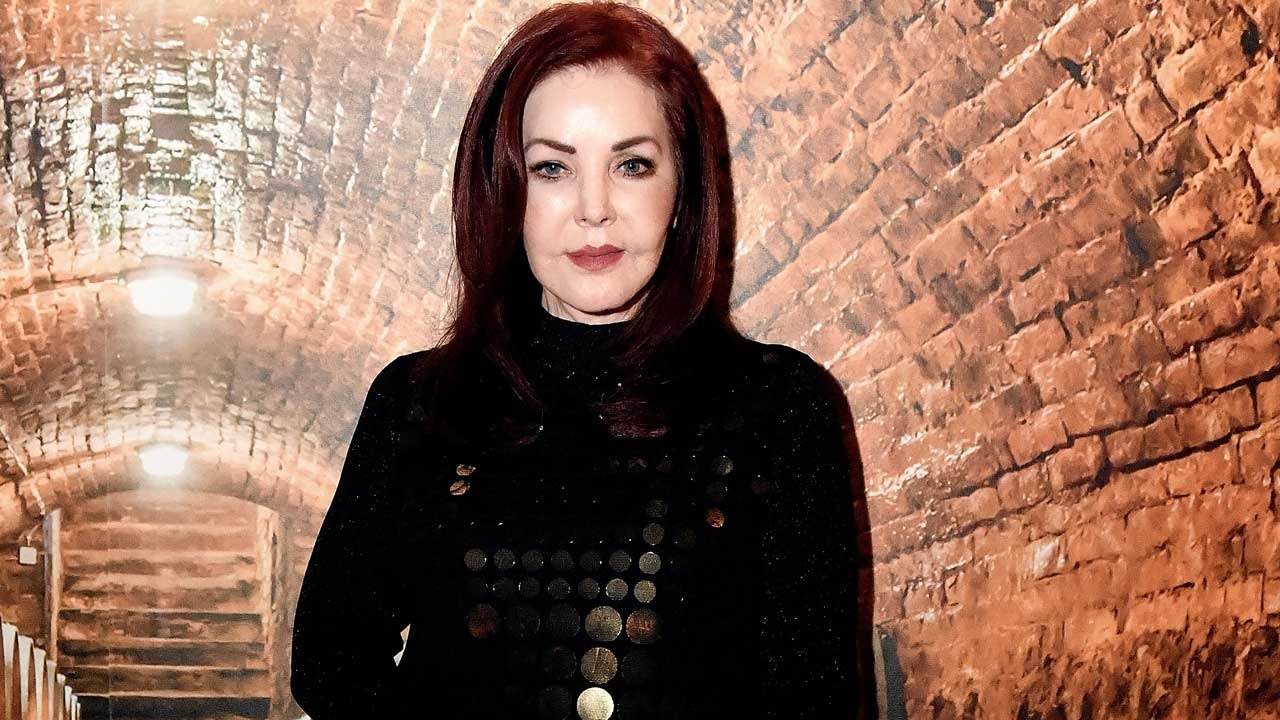 Priscilla Presley Explains Opening Graceland to the Public When …

George Clooney Hangs Out With His Childhood Hero, Astronaut Buzz…

Priscilla Presley remembered her daughter, Lisa Marie Presley, during her memorial service at Graceland in Memphis, Tennessee, on Sunday.

Priscilla, 77, spoke to the masses who congregated to pay their respects to her and Elvis Presely’s daughter, who died on Jan. 12. She was 54.

The grieving mother took the podium and spoke about her daughter’s life, and her love for her children: daughter Riley, twin daughters Finley and Harper Lockwood, and her late son, Benjamin. Priscilla read a message from her cellphone from one of her granddaughters, who spoke about their love for their mom.

Pricilla also spoke about Lisa Marie’s love for her children, and how being a mother gave her hope to live a little bit longer. In one of the more emotional moments, Pricilla spoke of Lisa Marie’s tragic loss of her son, Benjamin, and how Lisa Marie’s death may have been from a “broken heart,” following his passing in 2020.

The emotional ceremony was attended by Austin Butler, while Sarah Ferguson spoke, and Billy Corgan of the Smashing Pumpkins, Axl Rose and Alanis Morissette all performed.

The service was open to the general public, and was livestreamed for those who could not attend in person.

Lisa Marie will be laid to rest at Graceland alongside her son, her father and other family members, including Elvis’ parents, Vernon and Gladys, and his grandmother, Minnie Mae. There is also a smaller memorial stone for Elvis’ twin brother, Jessie, who died at birth.

Inside Lisa Marie Presley’s Relationship With Her Famous Parents