Riley Keough Is A Mom, Husband Confirms They Have a Daughter at Lisa Marie Presley’s Memorial 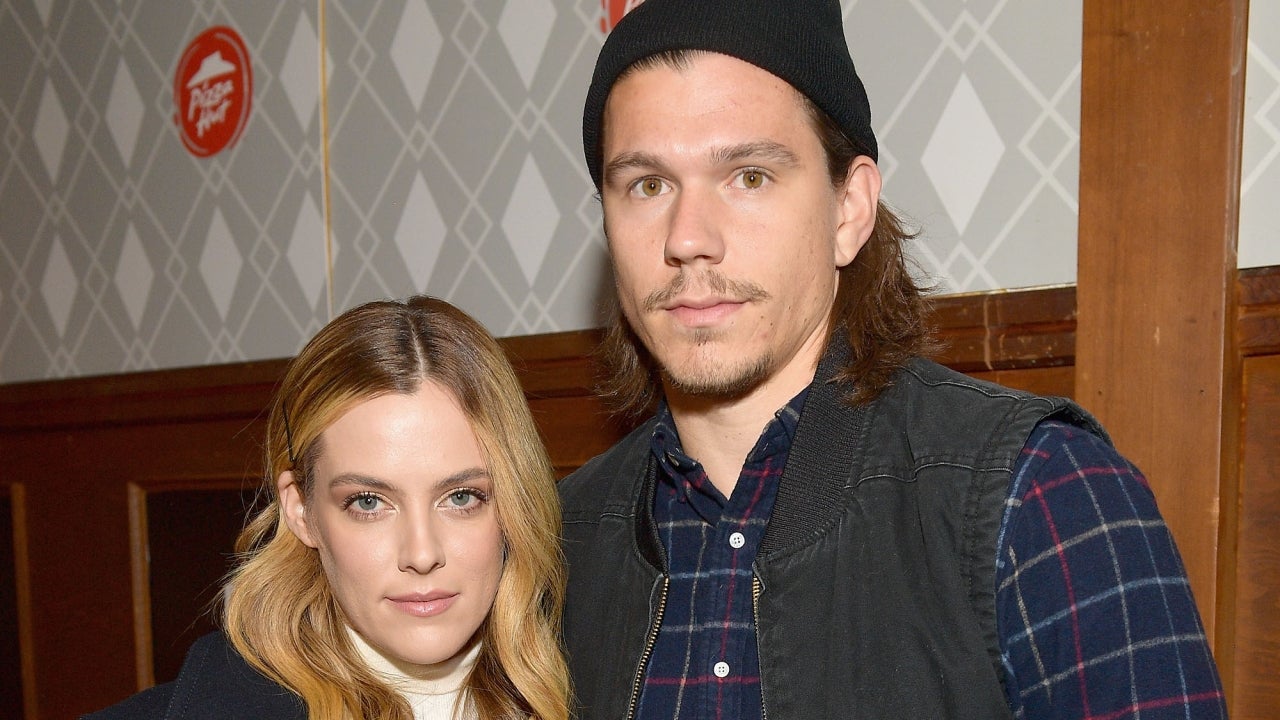 Lisa Marie Presley was a grandmother before her death. During a public memorial service for the singer on Sunday at Graceland in Memphis, Tennessee, Riley Keough‘s husband, Ben Smith-Petersen, confirmed that he and the 33-year-old actress are parents to a little girl.

In place of his wife, Ben took the podium to read a few words, written by Riley that she dedicated to her late mother. During the tribute, Ben read a line in which Riley spoke about being a loving mother to her child, like Lisa Marie was to her and her three siblings, the late Benjamin Keough and 14-year-old twin daughters Harper and Finley Lockwood.

Riley and Ben tied the knot during multiple ceremonies in 2015 after meeting on the set of Mad Max: Fury Road. Up until now, the couple has never publicly mentioned having a child.

At the memorial, Riley sat in the crowd and was emotional for the duration of the ceremony. Her words read by Ben were a reflection of memories she shared with her mother.

“I remember you singing to me and my brother lullabies at night, and how you’d lay with us until we fell asleep,” Ben read in reference to Riley and her brother, Benjamin, who died in 2020. “I remember how it felt be loved by the most loving mother I’ve ever known. How safe it felt to be in your arms. I remember that feeling as a child and I remember it two weeks ago on your couch.”

In the letter, Riley said that she was “eternally grateful” for the people who were in attendance and a part of her mother’s life.

Her words come two days after she broke her silence on her mother’s death by taking to Instagram to share a black-and-white photo of herself and her famous mom holding a bouquet of flowers.

In the sweet image, Lisa Marie is smiling and looking down at a young Keough, who is looking up at her adoringly. The Daisy Jones & The Six star captioned the image with a simple red heart.

ET can confirm that Lisa Marie has been laid to rest beside her son, Benjamin, and her father, Elvis, as well as other family members.

Here’s Everyone Who Performed at Lisa Marie Presley’s Memorial