’90 Day Fianc?’ Tell-All: Angela Has a Surprising Heart-to-Heart With Kim, Shares Where She and Michael Stand 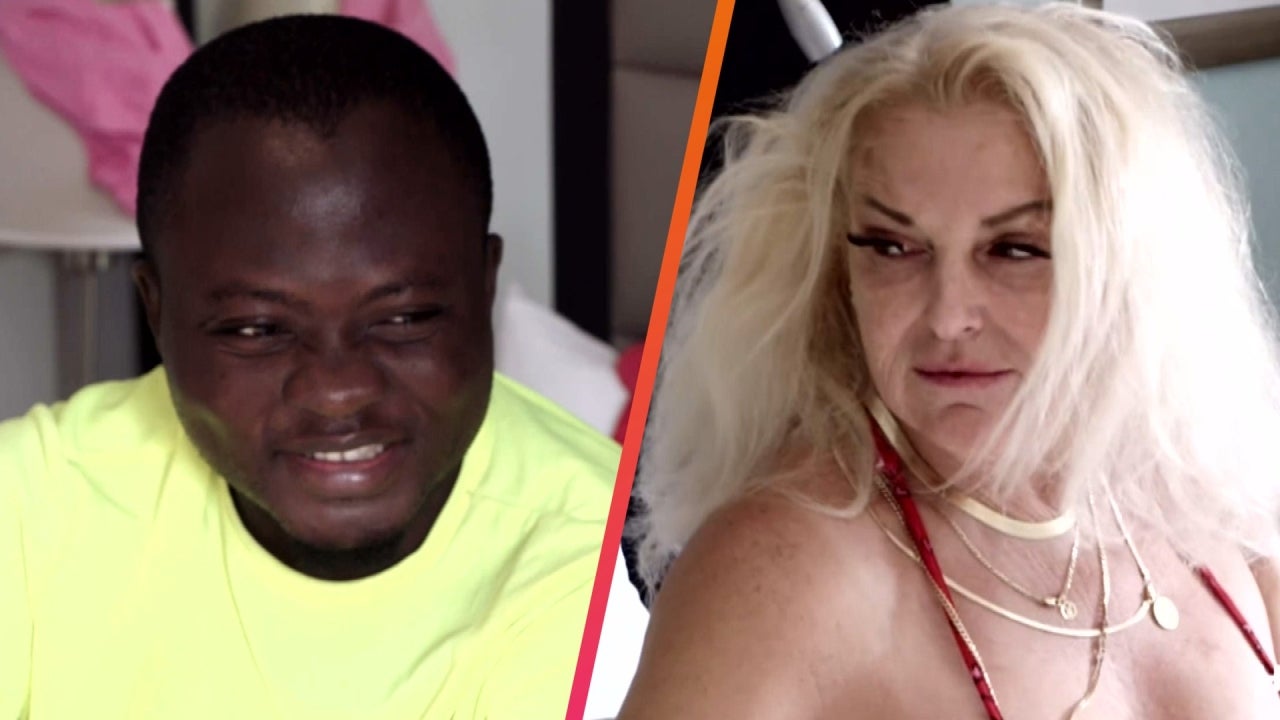 Angela and Kim had a surprisingly deep conversation during the conclusion of the 90 Day Fianc?: Happily Ever After? tell-all special that aired Sunday on TLC, despite the two being at odds ahead of the tell-all due to the bad blood between Angela and Kim’s ex-fianc?, Usman.

Angela and Usman have not been on good terms since Usman, who’s from Nigeria, was with his now ex-wife, Lisa. Angela bluntly called Usman a “scammer” for pursuing a relationship with the much older Lisa, accusing him of just wanting a green card. The accusations of course didn’t stop when Usman then got into a relationship with Kim, another much older white woman, who’s from San Diego. Ahead of this season’s tell-all, Angela threatened to also go after Kim if she dared to defend Usman though Kim said that the beef was between Usman and Angela and wanted to stay out of it.

During Sunday’s episode, Angela and Kim went into a room to talk privately and Kim said she wanted Angela to see the kind of man Usman really was even though he “could be an a**hole sometimes.” But Angela said she never would see him the way Kim does and was upset that Usman was in her business with her husband, Michael. But Kim said that Usman did feel for Angela and that he actually cried when Angela shared that Michael had been brazenly cheating on her with another woman during the tell-all. Later, Angela opened up about being terrified that Michael’s visa could be approved any minute now and there was a chance that he would just go to America and leave her for the other woman. Kim agreed and said that Angela was right and that she should be wary of Michael. Angela then told Kim that she hated to tell her this, but she sincerely felt that Kim was being “blinded” by Umsan.

When Kim said that her relationship was over with Usman anyway, Angela doubted her.

“I don’t believe that,” she said. “I believe you’re saying that, but I believe Usman is gonna manipulate you. I don’t think you’re done. I believe he’s gonna come back and all I want to say is this, be careful. I don’t trust him as far as I can throw him.”

Kim said Angela was entitled to her opinion and admitted that she’s thought about that possibility as well.

“I don’t feel like I have the love anymore, you know what I mean?” Kim said sadly, noting that at 52 years old, she thought 35-year-old Usman was “it” for her.

Angela said they both needed to leave Michael and Usman alone but that it was easier said than done. The two shared a hug before leaving the room. Angela later told cameras that she was going to give Michael “a break.”

“But be careful, because what you throw away as trash someone else sees as a gold mine. And I am a gold mine,” she said.

’90 Day Fianc?’ Tell-All: Angela Walks Out After Usman Calls Her a Pig