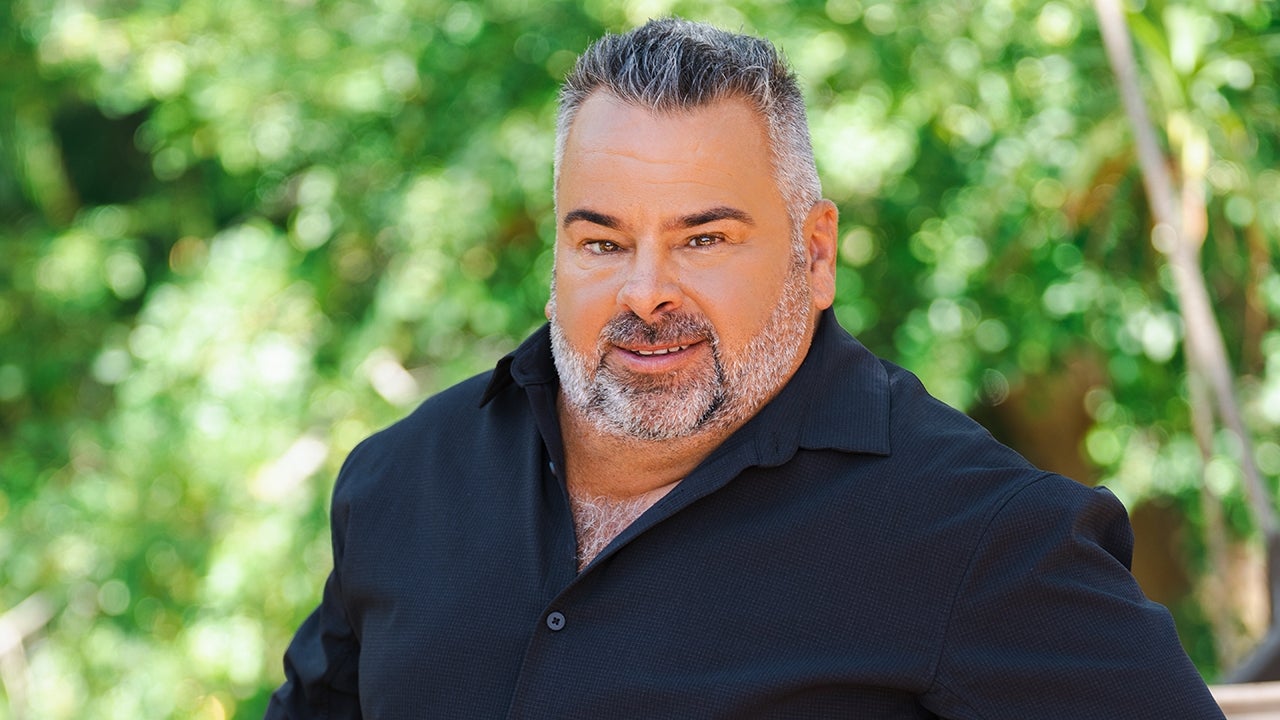 Big Ed certainly didn’t make any friends during the taping of this season of 90 Day Fianc?: Happily Ever After?‘s tell-all special. The conclusion of the four-part special aired on TLC on Sunday and featured his castmates confronting him about his behavior as well as his fianc?e, Liz, telling cameras she was ready to leave him for good.

Ed’s behavior during the tell-all rubbed his castmates the wrong way, including the usually mild-mannered Jenny. After Ed went hard on Jovi and Yara — telling Yara that she shouldn’t have married Jovi and calling Jovi a “crybaby” — Jenny couldn’t help her outburst.

“Why don’t you be quiet?” she told him, almost jumping out of her seat. “I’ve had enough of this guy — insults everybody. You have insulted everybody, every cast member up here. You insult every one. What the hell is so perfect about you?”

When Ed told Jenny that she had her turn yesterday to speak, she fired back, “My turn is whenever I want. My turn is not when you tell me to. Kiss my a**, dude.”

When Ed told her to “shut up,” Yara came to her defense.

“You are so rude, you’re so rude to everybody, seriously,” Yara told him, as Jenny called him “the worst thing” she’s ever met in her life.

Later, after the cast got together for drinks after the taping, Jovi confronted Ed during the car ride about his behavior toward Yara and Jenny. Jovi told him that if he wasn’t in a room full of people he would get his “a** kicked” for the way he speaks to women. Although Ed was apologetic, when Jovi confronted him again at the get-together, Ed said he was done talking about it. Meanwhile, Jenny and Liz had a heart-to-heart, and Jenny begged Liz to not go back to Ed after he previously broke up with her eight times and was caught lying to her about being on an Asian dating app at the tell-all. Liz teared up and said she wanted to be a role model for her young daughter and that’s what she wants her focus to be on.

As Liz left the tell-all taping solo — she and Ed didn’t even stay in the same hotel room during the taping — she said she was not going back to Ed.

“He left me here in New York this morning, by myself, and he hasn’t spoken to me — no nothing,” she said. “So I’m going to head back by myself. This is exactly why I’m very happy to be in my own spot, my own place. I couldn’t imagine having to still be living with him right now.”

“I know this relationship’s not going to work,” she continued, noting the revelations that came out during the tell-all, including Ed’s ex-fianc?e, Rose, exposing the messages he sent her attempting to meet up with her in the Philippines. “Ed and I are done, for good this time, I swear. This is the last breakup. I’m gonna go back home, and I’m gonna live a good life. I’m gonna be happy, I’m gonna put Liz first, and I’m looking forward to it.”