’90 Day Fianc?: The Other Way’: Gabriel Says Isabel Didn’t Know He Was Transgender When They Met (Exclusive) 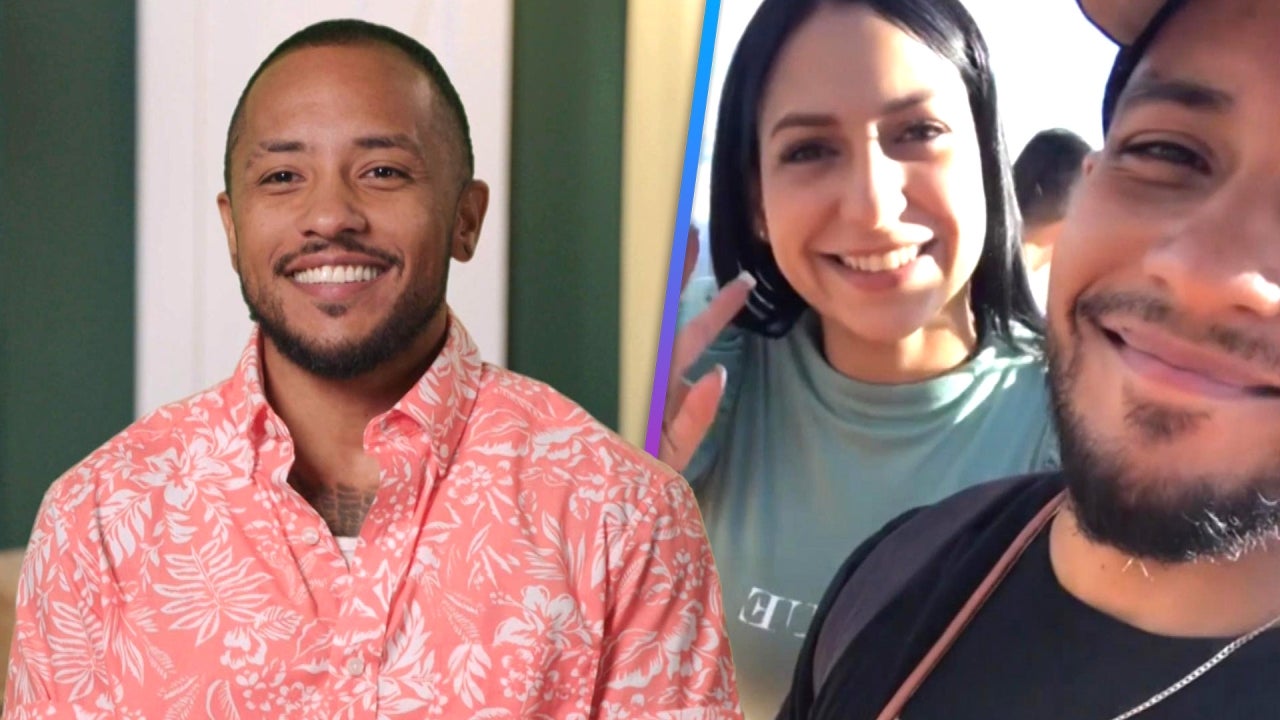 It was intense attraction at first sight for Gabriel and Isabel. In this exclusive clip from the premiere of the new season of 90 Day Fianc?: The Other Way on Sunday, Gabriel recalls meeting Isabel in Colombia while detailing his unique business.

Gabriel is from Florida and met Isabel in Colombia, where he travels to for work. Gabriel’s business is making underwear for female to male transgender people who have not had bottom surgery. The underwear has a built-in bulge in them. Gabriel, who is a transgender man, shares that he came up with the idea for his business because he had an incident when he was younger when his sock came out of his underwear while swimming.

“I love the feedback that I get from customers,” he adds. “A lot of people, they’ll write me saying, ‘I love your underwear so much. You’ve made me so much more confident.’ … I actually make a product that people wear on a regular basis.”

Gabriel met Isabel a year ago when he went to Colombia to look for a supplier to manufacture the underwear. They met at a mutual friend’s house and the attraction was immediate.

“That night we went out, we was kissing, we was dancing, we was hugging,” he shares with a big smile. “It was a great night. And Isabel told me she doesn’t have sex on the first night, which, I was kind of relieved because she did not know I was trans.”

’90 Day Fianc?’ Tell-All: Angela and Kim Have a Heart-to-Heart

‘David & Annie: After the 90 Days’: Annie Wants a Child (Exclusive)