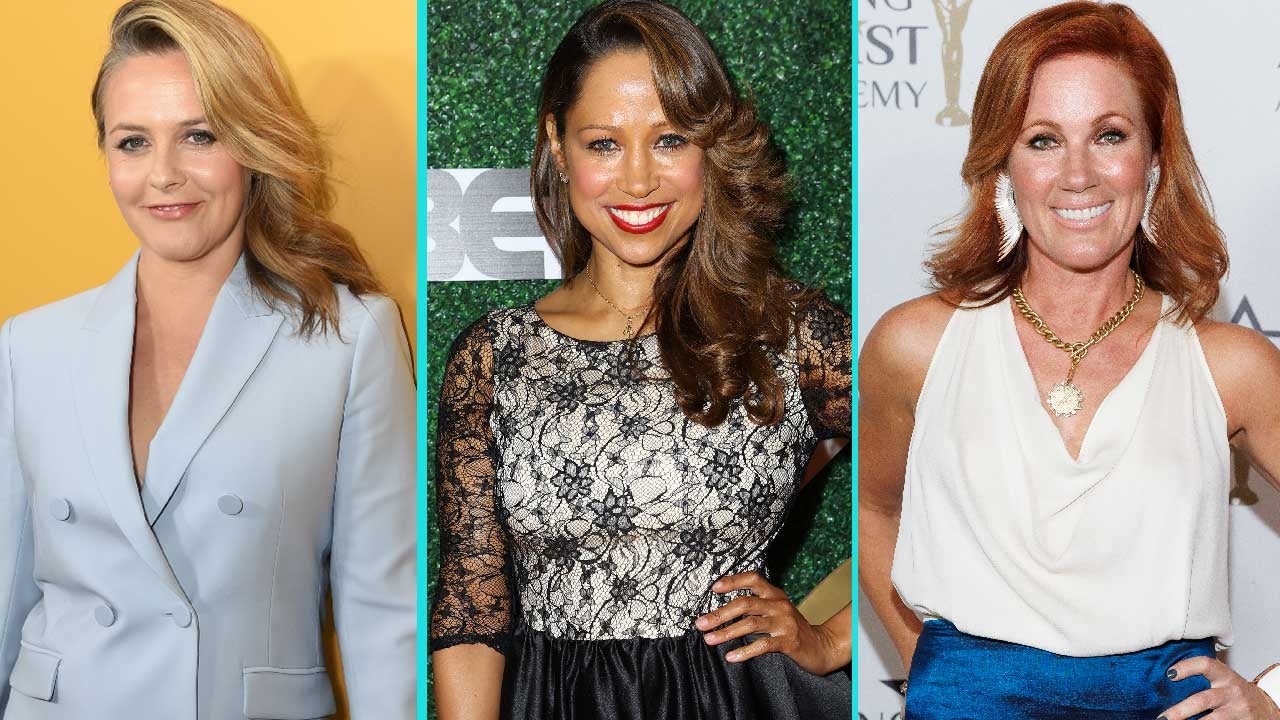 Bring on the nostalgia! Clueless fans are gearing up for an epic reunion at this year’s ’90s Con.

ET can exclusively announce that Alicia Silverstone, Stacey Dash, and Elisa Donovan will be coming together for a super-fun class reunion of Clueless stars at That’s4Entertainment’s 90’s Con 2023 in Hartford, Connecticut.

“I am so excited about the reunion with my 90s peeps,” Dash said of the upcoming star-studded event.

The beloved teen comedy first hit theaters in July 1995, and forever cemented itself in the collective pop culture consciousness of the country.

This year’s ’90s Con will also feature some other long-awaited reunions — including Amanda Bynes, in her first ever convention appearance — reuniting with her All That co-stars Lori Beth Denberg, Danny Tamberelli and Kel Mitchell.

In addition to sitting on a panel, the cast will be available for meet and greets, as well as be photo opportunities in front of a replica of the show’s famed orange couch.

While the All That crew has had reunions over the years, this is the first time Bynes will be getting together with her former castmates in some time.

As for the Clueless reunion, Silverstone and Dash reunited in November 2022 on social media.

Stepping back into their roles as Cher and Dionne, the “Forever BFFs” took to TikTok where they quickly got into character for the epic reunion. Although they weren’t dressed in their matching plaid skirt and jacket sets, the pair played the part, with Silverstone mimicking Cher’s concerned smirk as she turned to Dash and asked, “Would you call me selfish?” to which Dash sassily replied, “No, not to your face.”

They then break into dance as a TikTok mash-up of Ja Rule’s “What’s Luv?” played in the background. Delivering another one of Dionne’s signature lines, Dash said, “Well, there goes your social life,” as she and Silverstone continued to move to the tune.

This year’s 90s Con will be held at the Connecticut Convention Center from March 17 to 19.