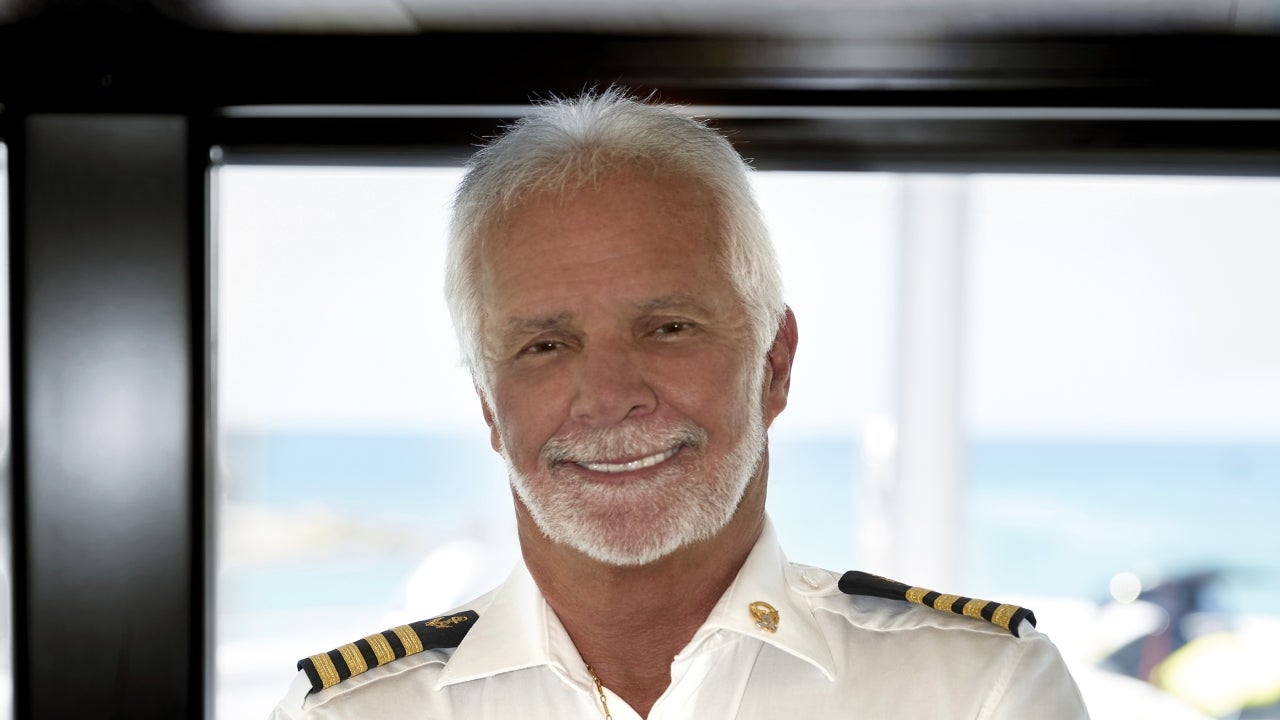 Captain Lee Rosbach is back! In a look ahead at the rest of Below Deck season 10, the beloved captain returns after taking a leave of absence earlier this season due to health issues.

“I feel like I’m back where I belong,” Captain Lee says in the midseason trailer. “It’s like riding a bike, but it’s a big bike.”

Since the start of season 10, Captain Lee has been dealing with nerve issues. “My injury, it’s getting worse. The left side of my body, I don’t feel anything,” he said in a confessional. “I expected a lot more progress than I’m experiencing, and the most frustrating part about it is, I can’t do a god d**n thing about it, and it’s hard.”

“Captain does come back and sort of ends his season as I wish he could have fulfilled the whole thing,” he said. “We nail the season with a bang, and I think it was just such a great sense of — to be reunited with Captain, and to continue smashing these charters together, and then to end the season on a high. I couldn’t be more grateful for it.”

Elsewhere in the preview, Camille Lamb’s return is teased, as she reunites with Ben Willoughby, who tells her, “You look f**king great.” Camille’s appearance is a shock to many, as she was fired earlier this season.

Then there’s drama between Fraser and interim Captain Sandy Yawn. “I know you feel nice and secure here,” she tells him, “but when you create a cancer on the boat, the fish stinks at the head and right now, you’re that head.”

Essentially, Fraser told ET, the drama that’s played out thus far is nothing compared to what’s yet to air.

“There’s a lot to come,” he promised. “I’m a bit worried about it, but there’s a hell of a lot of coming our way, and if people thought Camille [getting fired] was a big deal, then they’ve got a whole a lot of surprises.”

Below Deck airs Mondays at 8 p.m. ET/PT on Bravo.