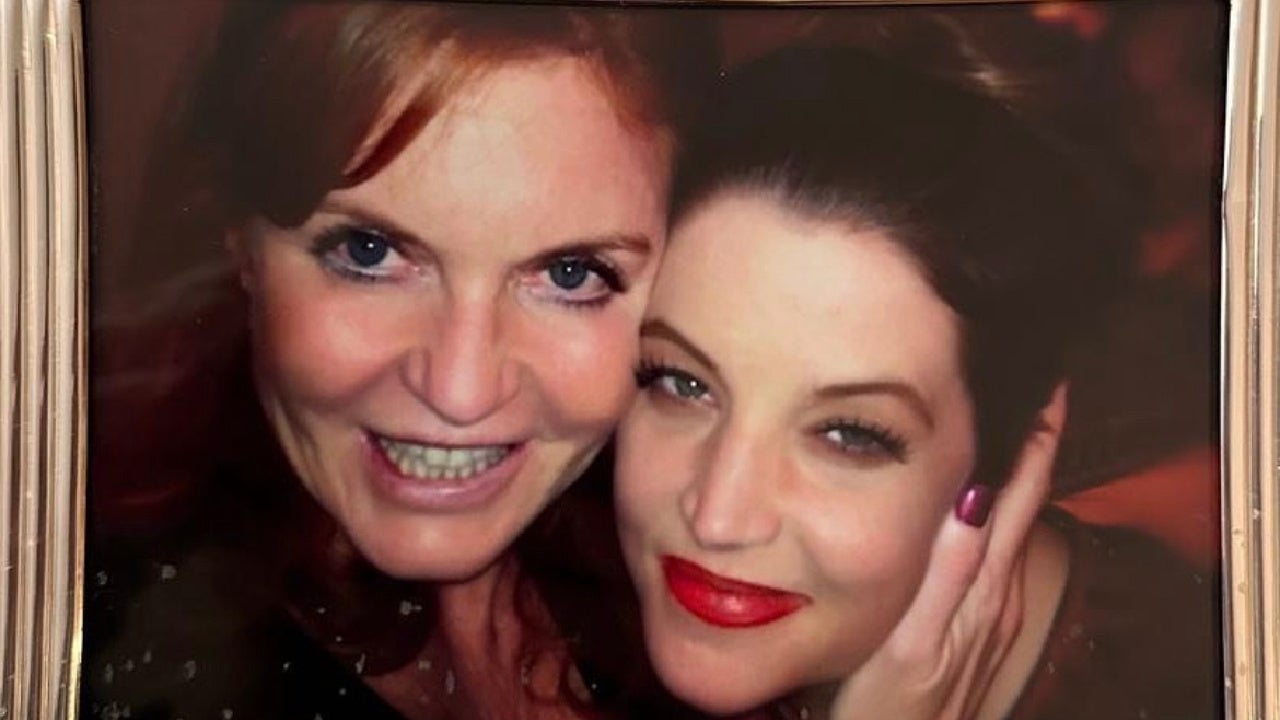 Lisa Marie Presley and Sarah Ferguson had a close bond. The Duchess of York and Elvis and Priscilla Presley’s only daughter had a friendship that spanned over a number of years, beginning when the singer lived in England with her then-husband, Michael Lockwood.

“The two hit it off from the beginning. They grew close and kept in touch even when Lisa Marie moved back to the United States,” a friend of the Duchess of York tells ET.

The friend shares that Lisa Marie was “one of the few people who reached out to her during some of her difficult times,” and that Sarah thought of the late singer as her “family.” According to the duchess’ friend, the pair had just spoken a few weeks ago about Lisa Marie’s daughter, Riley Keough, working alongside her on film projects, as Sarah’s first adult novel is looking to turned into a TV series or film.

Lisa Marie died on Jan. 12 following cardiac arrest. She was 54. After news of her death, the Duchess of York took to Instagram to pay tribute to her “sissy.”

“I say hello to you everyday and I love you my sissy and I will continue to say hello to you everyday,” the post, which accompanied a picture of Sarah and Lisa Marie smiling for the camera, read. “You were my sissy, an amazing mother to Ben, Riley, Harper and Finley and a superbly loving daughter to Priscilla. You have been my devoted friend for many years and I am here for your family to support and love them. I am deeply saddened my sissy, you are in my heart.”

On Sunday, Sarah attended the public memorial service celebrating the life of Lisa Marie at Graceland in Memphis, Tennessee. The 63-year-old duchess emotionally took the stage to pay tribute to her friend.

“My late mother-in-law used to say that nothing can be said, can begin to take away the anguish and the pain of these moments. Because grief is the price we pay for love. And how right she was. And today we talk, we look at Priscilla as a mother, as a mother to Lisa Marie. We look to Lisa Marie and say you lost a son. Mother’s losing children there are no words for it, so today we talk about action. And action is the way we can go forward, we can light the flame,” she said. “So for Riley, for Harper, and Finley and the entire family, we march forward in support of you. All of us are with you and we will help you as best you can if you just put out your hand, we will be there or I will definitely be there.”

Sarah ended her speech by reading a poem — which appeared on the back of the program — titled “A Tribute to Their Children,” by George Frost.

In addition to the Duchess of York, Lisa Marie’s son-in-law, Ben Smith-Petersen, AC Wharton, Axl Rose and her mother, Priscilla Presley, took the stage to speak in Lisa Marie’s honor.