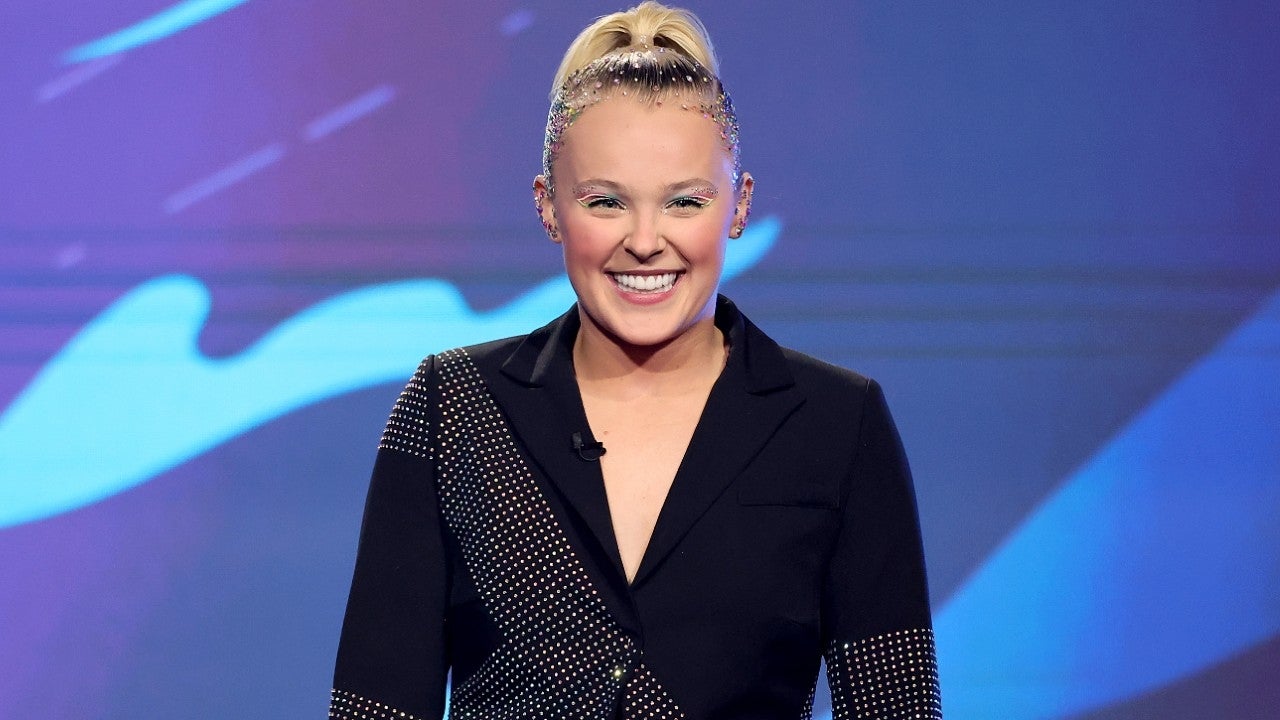 JoJo Siwa is looking back on how far she’s come! The 19-year-old YouTube star shared a throwback photo of herself wearing a T-shirt that read, “Best. Gay. Cousin. Ever.” from the day she publicly came out as a lesbian.

Her Dancing With the Stars dance pro, Jenna Johnson, commented on the post with four heart hand emojis.

Siwa recently split from TikTok star Avery Cyrus after three months of dating in December. She later was featured on her mom, Jessalyn’s, account, claiming, “I got used for views and for clout. And I got tricked into being told that I was loved. And I got f**king played.”

On a lighter note, Siwa posted about her obsession with Miley Cyrus’ breakup anthem, “Flowers,” and the corresponding music video.

“POV me trying to do anything but all I can think about is @mileycyrus new Flowers Music video….,” she captioned a clip of herself trying to pour cereal and milk while daydreaming about Miley’s video.

In addition to her love of Miley, Siwa has also opened up about which celebrity played a role in her gay awakening. Watch the clip below for more.

JoJo Siwa and Avery Cyrus Breakup After 3 Months of Dating