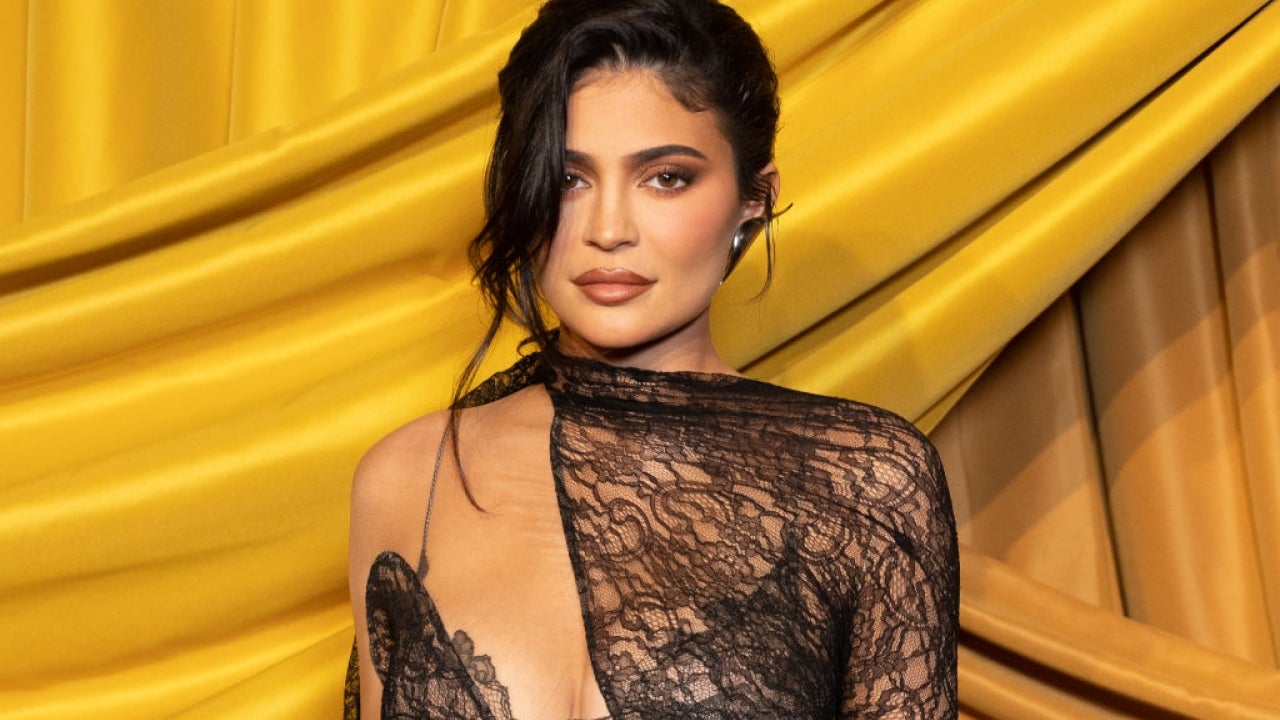 Kylie Jenner is setting the record straight on her and Travis Scott‘s son’s name. The Kardashians star took to Instagram to share that her son’s name, Aire, is pronounced: “air.”

On Saturday, Jenner — for the first time — shared photos of her nearly 1-year-old son’s face. The caption simply read, “AIRE.”

Following the announcement, Jenner responded to a post from a fan page that re-posted Jenner’s original name announcement with the caption “Do you think it’s pronounced air or airey?” The makeup mogul commented, “AIR” with a red heart emoji.

The clarity on Jenner’s baby’s name comes 10 months after her and Travis first announced that their son would no longer be going by the name Wolf.

Kylie and Travis welcomed their son on Feb. 2. They revealed his name nine days later, but it wouldn’t be long before they decided to nix the name and take some time to come up with a name that’s a better fit.

“FYI our son’s name isn’t wolf anymore,” Kylie shared before adding that the couple didn’t feel like the name was a good fit for the then-one-month-old. “We just really didn’t feel like it was him. Wanted to share because I keep seeing Wolf everywhere.”

Jenner’s baby reveal comes as she and Scott are “on a break” from their relationship. A source told ET that the parents of two remain co-parenting but are not currently together romantically.

“The two have had an up-and-down relationship,” the source said, “and although they aren’t together right now, it doesn’t mean it’s over for good.”

As for what led to the break, the source explained, “Kylie and Travis live different lifestyles and that’s been a big issue.”

“With two kids, Kylie doesn’t go out too much. Travis on the other hand lives a life of late nights in the studio and going out with friends,” the source says. “The two love and respect each other and will continue to co-parent.”

Kylie Jenner and Kim Kardashian Have a Hilarious Instagram Fight