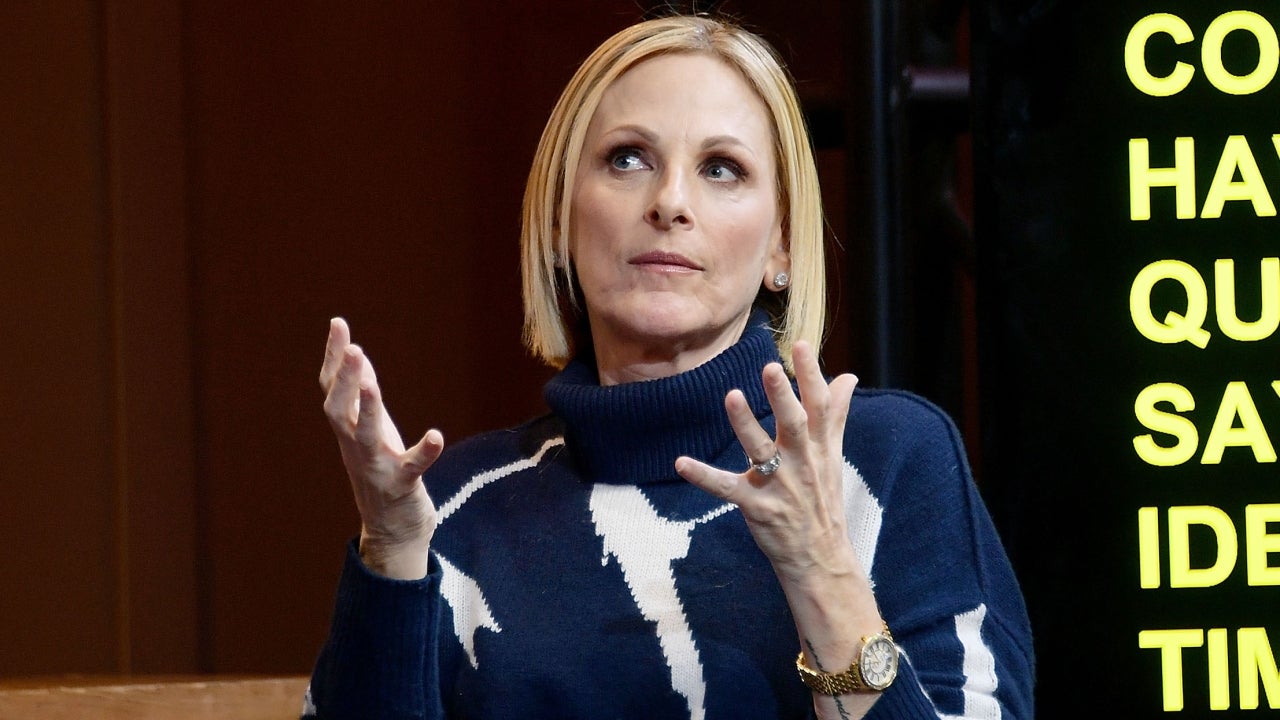 Marlee Matlin is taking a stand. The 57-year-old actress, who is deaf, walked out of the premiere of Magazine Dreams on Friday after the Sundance Film Festival failed to provide adequate captioning, Variety reported.

According to the outlet, Matlin, along with fellow U.S. Dramatic Competition jury members Jeremy O. Harris and Eliza Hittman, decided to collectively walk out of the film as it began after a caption device provided to Matlin didn’t work.

In response, jurors sent a letter to festival filmmakers, which the outlet obtained. It read in part, “The U.S. independent cinema movement began as a way to make film accessible to everyone, not just those with the most privileges among us. As a jury our ability to celebrate the work that all of you have put into making these films has been disrupted by the fact that they are not accessible to all three of us.”

In response to the situation, Joana Vicente, CEO Sundance Institute, spoke out in a statement to ET.

“Our goal is to make all experiences (in person and online) as accessible as possible for all participants. Our accessibility efforts are, admittedly, always evolving and feedback helps drive it forward for the community as a whole,” she said, before addressing the Friday incident specifically.

“The screening device used to provide closed captions did not work at one of our Friday evening premieres. The jury left and will see it together at another time during the Festival,” Vicente said. “Our team immediately worked with the devices in that venue to test them again for the next screening and the device worked without any malfunction.”

“Our team has been working hard in this area but there is always more work to do. We all still need to do more as we learn and consider the community at large,” she continued. “We are committed to improving experiences and belonging for all festival attendees. We consider accessibility as one of the primary drivers of institutional excellence and this work is done in partnership with film teams.”

Matlin has long advocated for inclusivity in Hollywood. Amid awards recognition for her 2021 film, CODA, Matlin told ET about the continuing fight for representation.

“It’s really exciting for many of us in our community to be represented in the most Hollywood way possible, but it’s been a long time, representation has been a struggle for us, especially hiring deaf actors, directors and beyond,” she said. “So, CODA is here, and we have three deaf actors carrying the film authentically, authentic deaf actors, and you can’t ask for anything better than that.”

Inside the 2022 Oscar Nominees Luncheon (Exclusive)