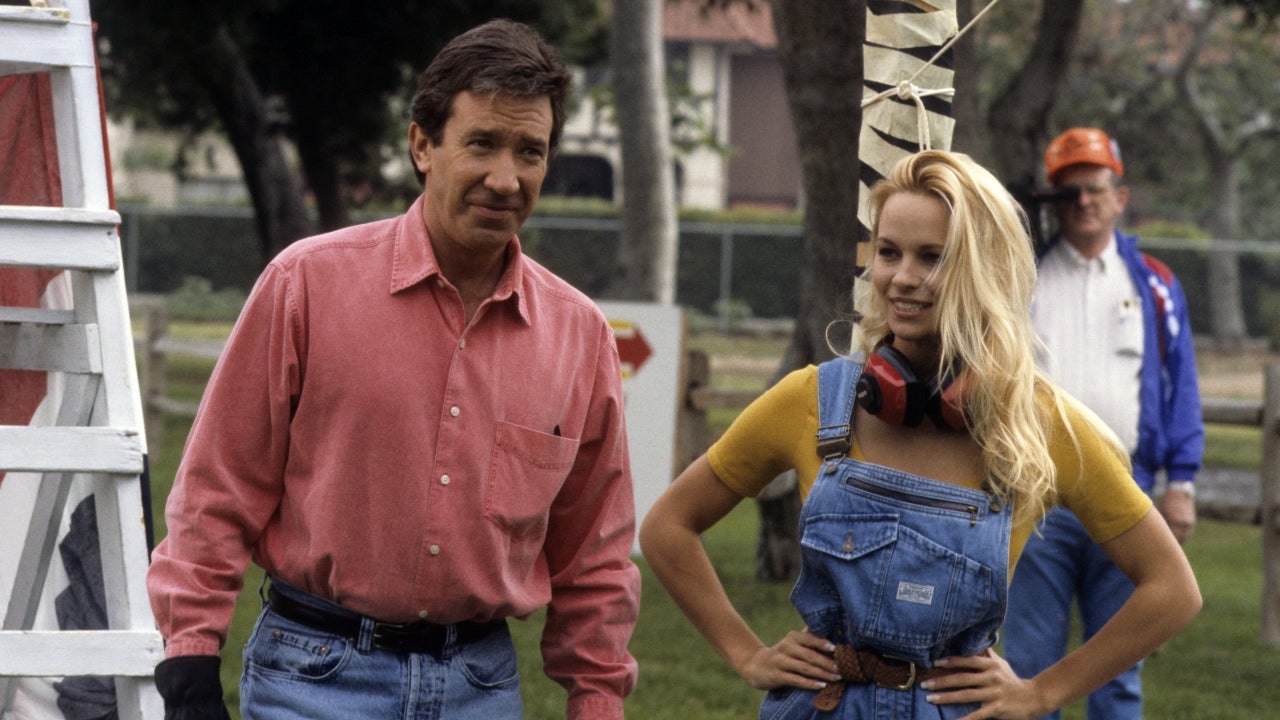 In her upcoming memoir, Love, Pamela,Pamela Anderson opens up about the ups and downs of her life, loves and career — including an upsetting incident that she claims happened on the set of Home Improvement in 1991.

Anderson played Lisa the Tool Girl on the first two seasons of the Tim Allen-led sitcom before departing to take on her breakout role on Baywatch. But it was on her first day of filming, when she was 23 years old, that she claims Allen welcomed her to set in a disturbing way.

“I walked out of my dressing room, and Tim was in the hallway in his robe. He opened his robe and flashed me quickly — completely naked underneath. He said it was only fair, because he had seen me naked. Now we’re even. I laughed uncomfortably,” she alleges in an excerpt published by Variety.

Allen was 37 at the time of the alleged incident. When ET reached out for comment, Allen denied Anderson’s claim, saying, “No, it never happened. I would never do such a thing.”

In addition to Love, Pamela, Anderson is also preparing for fans to see a new side of her story in a Netflix documentary, Pamela, a love story, which, like her memoir, debuts on Jan. 31.

The initial announcement, which was posted on social media, included a note from Anderson with a kiss print, which read, “My life, a thousand imperfections, a million misperceptions. Wicked, wild and lost, nothing to live up to. I can only surprise you. Not a victim, but a survivor — alive to tell her real story.”

Pamela Anderson and Tommy Lee: A Timeline of Their Whirlwind Romance