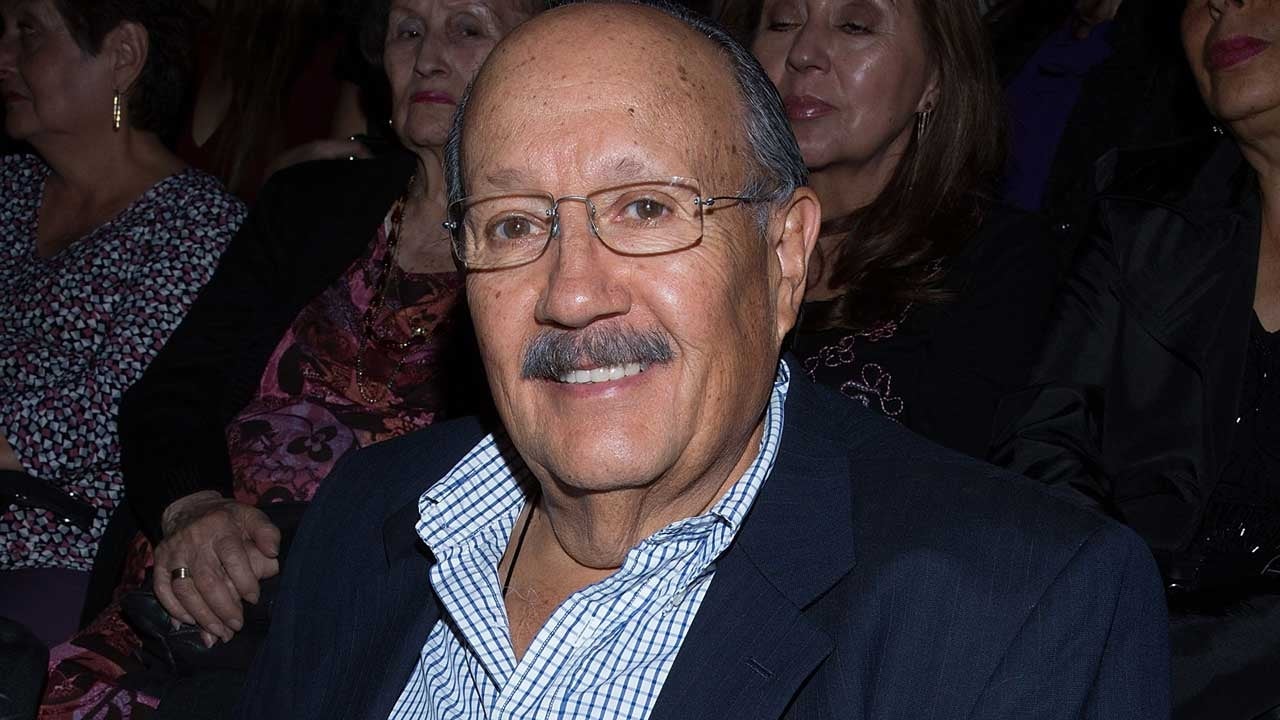 Beloved Mexican comedian Polo Polo has died. He was 78.

Benitez’s son, Paul Garcia, revealed to the outlet that his famous father died at his home, after struggling with vascular dementia and multiple strokes.

Born in Leon, Guanajuato, Benitez first worked in his family’s business before discovering his talent and passion for comedy. His career began to gain traction in the mid-1970s, and he was soon selling out theaters and comedy clubs.

He would go on to perform in massive venues and sold out the Crown Plaza, the largest performance venue in Mexico City.

Known for his elaborate narrated storytelling, complex word play and adult humor, Polo Polo became a household name in the 1980s, and a staple of late-night talk shows in Mexico. He broke into the comedy scene in the United States in the 1990s, and worked shows in both countries throughout his career.

Under his Polo Polo stage name, Benitez released dozens of self-titled comedy albums throughout his career, and was a major influence on many up-and-coming comics over the decades. In the ’90s, he also hosted a TV series, Con Ganas, in which he gave a platform to emerging comics looking to showcase their routines.