Raven-Symon? Explains Why She Lets People Mispronounce Her Name 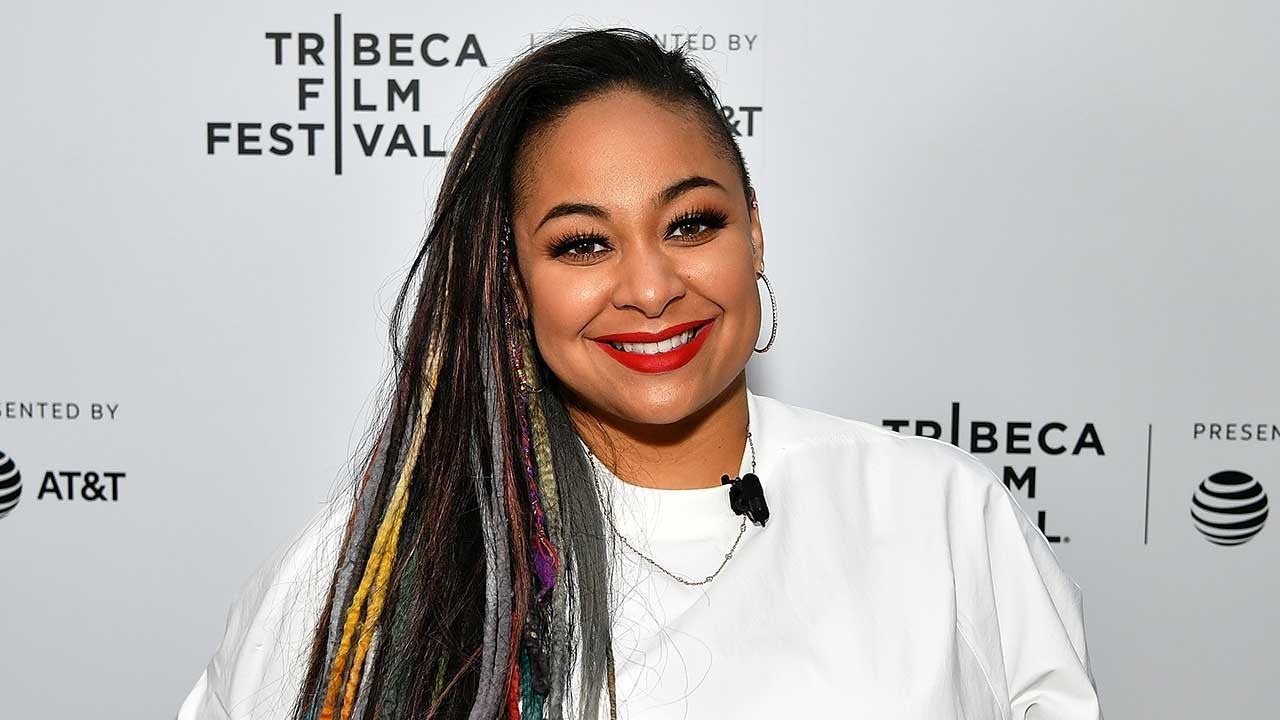 First, she shared a video of herself in the car, which featured text that read, “It’s pronounced See-mon-ye.” The accompanying sound fought back against the assertion, stating, “Shut up it is not.”

“Yes it is,” Raven-Symon? insisted. “No it’s not,” the sound tried again, causing the actress to reply once more, “Yes it is.”

Those who know…KNOW… fit was cray that day.

In a follow up post, Raven-Symon? revealed why she never corrected people who were mispronouncing her name.

“Yo, people out here real mad that I never said, ‘Hey, my name is Raven-Symon? and you’re watching Disney Channel,'” the That’s So Raven star said, referencing the channel’s iconic past ads.

“I didn’t do that because at a very young age I was told to tell people my name was Raven-Symon? and it just never left my body,” she explained. “Except when I go to French-speaking countries. I’m like, ‘Yeah, it is spelled that way and that’s how it should be pronounced.’ But coming here, to where I’m living, Raven-Symon? is just fine.”

In conclusion, Raven-Symon? said, “So, yes. I don’t trip over it. I don’t correct people, but the correct spelling of my name is pronounced Raven-Symon?, but you can call me Raven-Symon?. I’m not tripping over it.”

Watch the video below for more on Raven-Symon?.

Raven-Symon? Punches Back at Criticism: ‘Imma Do What Makes Me Happy’