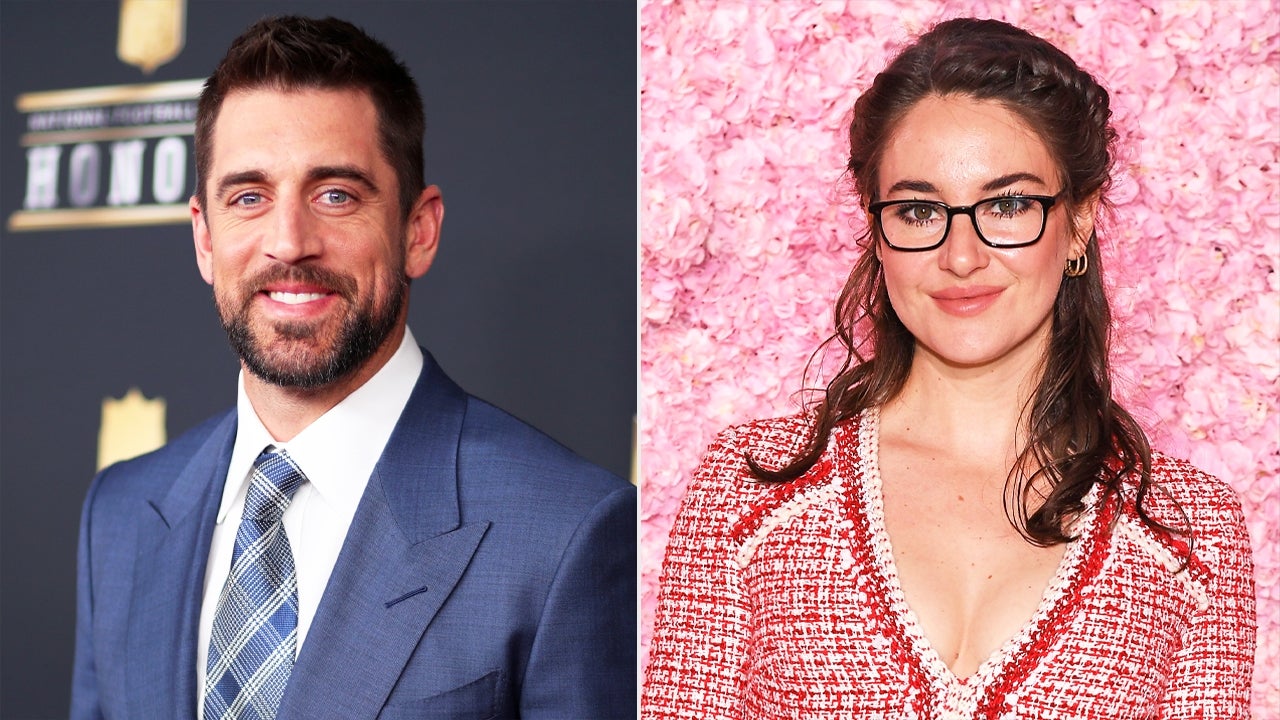 Shailene Woodley describes her breakup with football player Aaron Rodgers as the “darkest, hardest time in my life” in Porter‘s January cover story.

Woodley and Rodgers split in April 2022, two months after first announcing they had called off their engagement. They first became linked romantically in 2020.

Woodley tells the outlet she spent the initial aftermath of the breakup filming the Showtime adaptation of Lisa Taddeo’s Three Women. Woodley stars as Gia, a woman who travels across the United States to hear the stories of three women’s experiences with sex and intimacy.

“It was hard to film because I was going through the darkest, hardest time in my life,” she says. “It was winter in New York, and my personal life was sh**ty, so it felt like a big pain bubble for eight months.”

Though the experience was difficult, Woodley adds that it wasn’t harmful. “I was so grateful that at least I could go to work and cry and process my emotions through my character,” she says.

The substance of the show proved helpful to Woodley’s own personal life. “I found a lot of comfort and inspiration from Lisa [Taddeo], in being more available to my emotions and willing to share them a bit more; I’m still working on it,” she says. “It’s hard if you haven’t been conditioned or raised that way, and it’s almost like I felt I found permission via Lisa/Gia to be more [of] an outwardly emotional creature”

Woodley adds that the project also afforded her time to reflect on the media scrutiny surrounding her relationship. “It honestly never really hit me that millions of people around the world were actually watching these things and paid attention to them,” she says. “I watched [the] scrutiny, opinions, the desire for people to know my life and his life and our life – it just felt violating in a way that, before, it was fun. I’m a very private person, and so I found that any time I posted anything, I instantly felt like I was sharing too much of who I am with people I didn’t necessarily trust.”

Woodley explains that she’s found peace by taking a break from social media, and scaled back the public side of her activism, now taking the time to research what matters most deeply to her.

“I think because of ‘cancel culture,’ everybody feels like they have to be wise and intelligent about something, but no one actually wants to do the work of being quiet and taking the time to read books and educate themselves and listen to people who are actually well-informed on subjects, and to be critical thinkers,” she says. “I’m so allergic to people talking about things that they know nothing about.”