‘The Last of Us’ Episode 2: Anna Torv on Tess’s Fate and Working With Pedro Pascal (Exclusive) 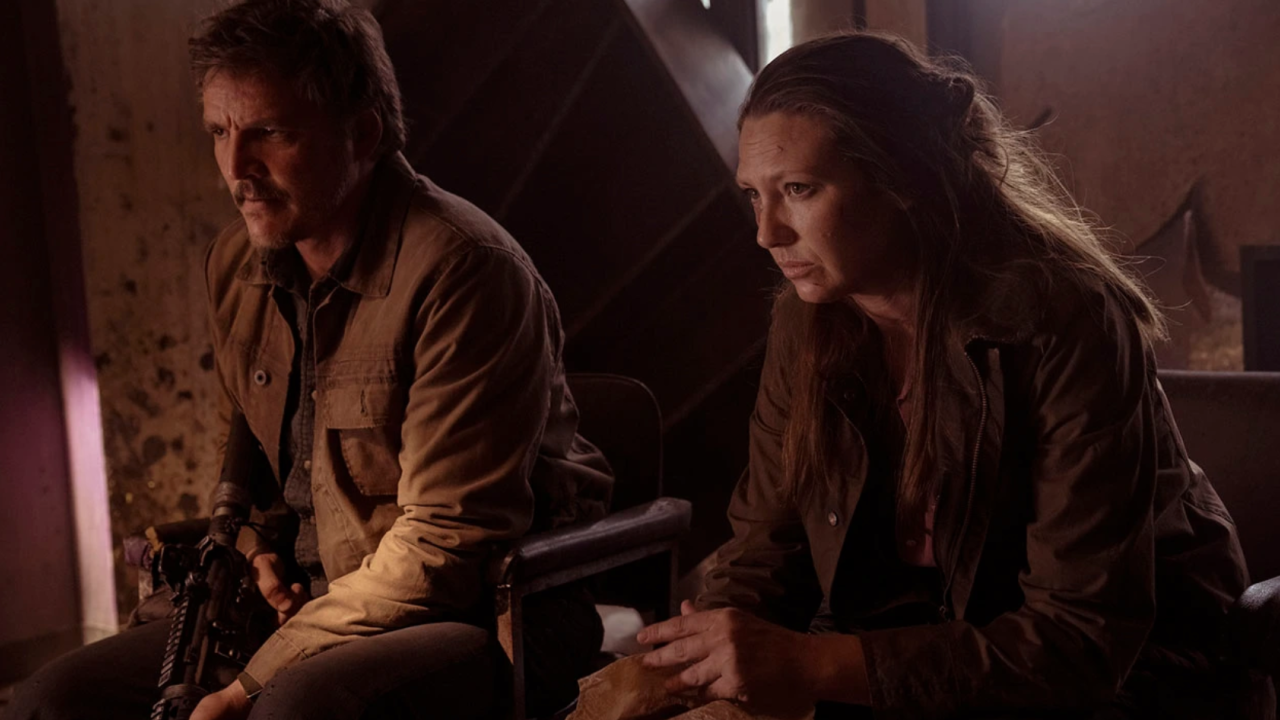 Spoiler alert! Spoilers ahead for episode 2 of The Last of Us, titled “Infected.”

Sunday’s episode of The Last of Uskept the emotions coming as fans got to see one of the most heartbreaking deaths in the game canon play out onscreen.

Following her introduction as Joel’s (Pedro Pascal) partner and companion in the premiere, Tess (Anna Torv) met her tragic end in episode 2, as she realized she had been infected and made the decision to sacrifice herself in order to save Joel and Ellie (Bella Ramsey) from a hoard of infected attackers.

Torv admitted to ET’s Ash Crossan that she’s “not a very good gamer” and didn’t have much knowledge of The Last of Us prior to taking the role. She read the scripts and watched cutscenes from the video game to learn Tess’ story, and worked with Pascal to develop their on-screen dynamic.

However, as a pair of survivors in post-apocalyptic Boston, the actress admitted that “there’s not that many opportunities” to show the lighter side of the pair’s relationship.

“You have to be true to the characters… There’s no part of Joel that’s touchy-feely. There’s no part of Tess that’s gonna be like, ‘Let’s have a deeper, meaningful [conversation] about where we’re at.’ There’s no option to kind of show that, it would do a disservice to the game.”

“So you kind of steal your minutes,” she continued. “I mean, the first time you see them, Tess has been beat up, Joel’s knocked himself out. She comes in and crawls into bed and he rolls over and she puts her arm around him and I think you kind of don’t really need any more. That sort of just says it all, who they are to each other, in just that little gesture.”

Despite her character’s early and tragic fate, Torv said she never second-guessed taking on the role.

“Then when I went in for hair and wardrobe and the whole bit, I love that they aged her up,” she added. “[The show] is its own thing. We get to make it our own.”

In fact, as a non-gamer, the actress offered a unique perspective for fans who might find themselves upset at the ways the show’s plot or characters occasionally deviate from the game.

“It’s like a play, you know?” she said. “You have a really great play that gets put on in different cities, with different casts, and different actresses, and some productions lean this way or lean that way, but at the end, it’s ultimately the same story and the same characters when they’re well drawn.”

The Last of Us debuts new episodes Sundays on HBO and HBO Max.

‘The Last of Us’: Pedro Pascal and Bella Ramsey on Fan Expectations