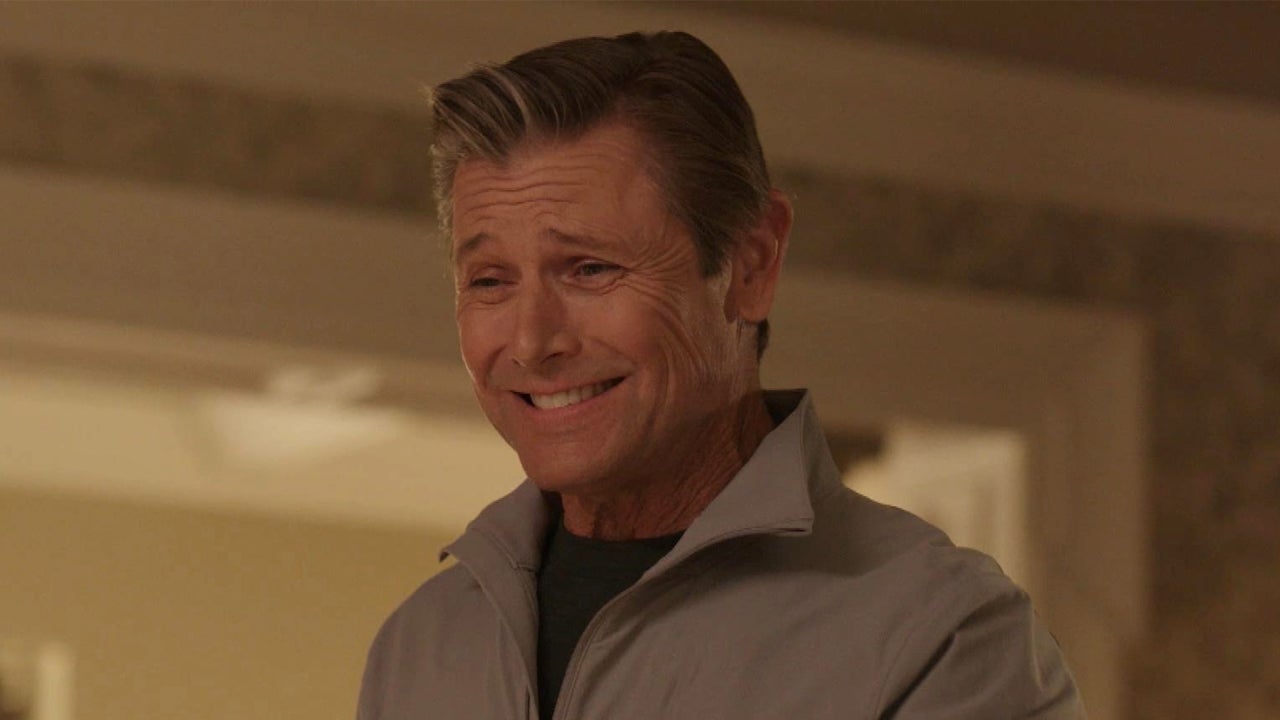 The Dynasty cast is having one last laugh!

After wrapping up in September following a five-season run on The CW, what better way to say goodbye for good than an exclusive first look at the final season gag reel.

In ET’s sneak peek at the bloopers, Dynasty stars Elizabeth Gillies, Rafael de la Fuente, Grant Show, Michael Michele and more get tongue-tied as they try to get through their lines of dialogue on set.

In one blooper reel highlight, Show and Daniella Alonso, who play Blake and Cristal Carrington respectively, have a few kissing scenes and her lipstick transfers onto his mouth — clearly a running joke on set as Show quips, “How are my lips?” In another moment, Michele, who plays Dominique Deveraux, can’t get through the scene after a sudden spice attack.

The final season of Dynasty, which features all 22 episodes, bloopers and a featurette, will be available Tuesday, Jan. 24 on DVD from Paramount.

Nicollette Sheridan on Putting Her Own Stamp on ‘Dynasty’s’ Alexis: ‘Fasten Your Seat Belts’ (Exclusive)