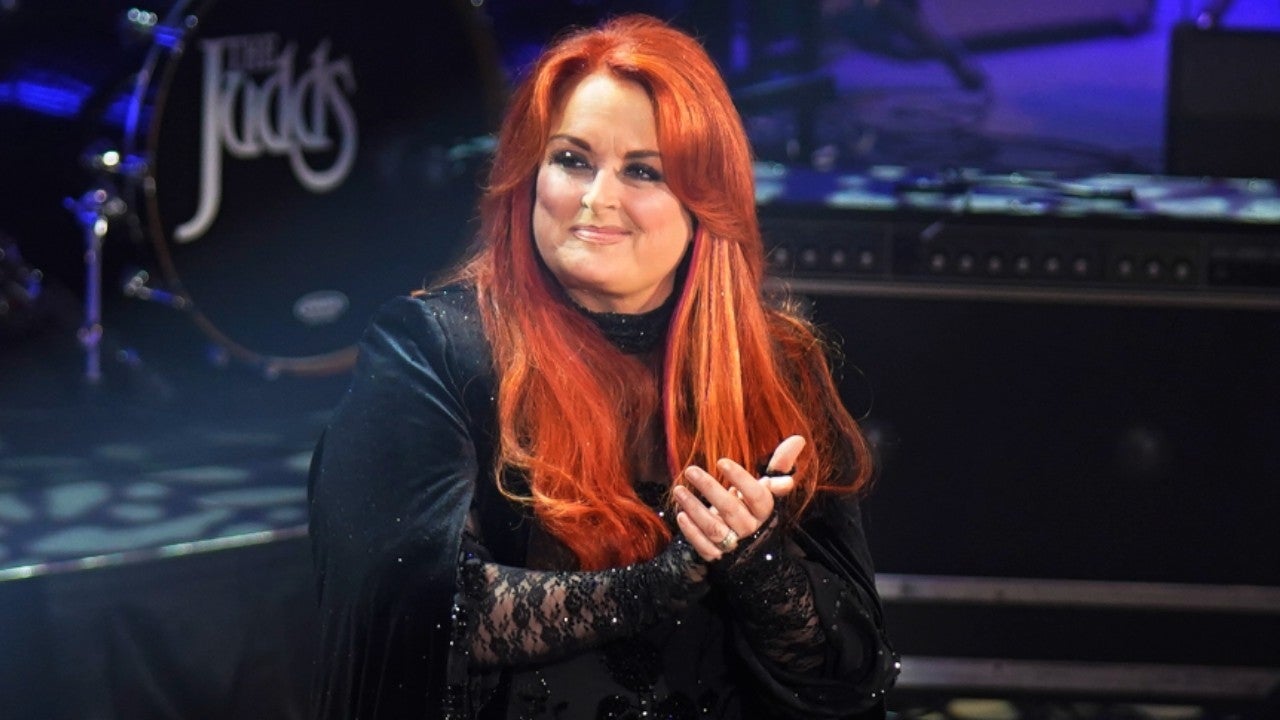 Wynonna Judd has been rocked by the death of her friend Lisa Marie Presley. ET’s Rachel Smith spoke with the 58-year-old musician about the sudden passing of Lisa Marie as Wynonna is preparing for her upcoming tour. The day after Lisa Marie’s death, Wynonna shared a touching photo of herself with the late musician and daughter of Elvis and Priscilla Presley to Instagram.

“I was so shocked. And it kicked my butt because she’s 54 years old and I’m 58,” Wynonna tells ET. “And when you go through something like this, it’s just bizarre. It’s hard to comprehend.”

ET can confirm that Lisa Marie was laid to rest alongside her son, Benjamin Keough, in Graceland’s Meditation Garden. She died on Jan. 12 after going into cardiac arrest.

Wynonna, who lost her mother, Naomi Judd, to suicide in 2022, opened up about struggling with grief.

“I’m not one of those people that says, you know, I’m praying for you, or, you know, my prayers and my condolences, because I’ve been going through it myself,” she explains. “And it’s so heavy. It’s too heavy to talk about it right now. Maybe in some time, when we give it some time for things to settle. I just think, right now, I can’t imagine what they’re going through.”

Wynonna has a close connection to the Presley family. Her stepfather, Larry Strickland, used to perform as a backup singer for Elvis in the ’70s with the gospel group, The Stamps Quartet. Wynonna herself has also done many covers of hit Elvis songs, including “Burning Love,” which was featured on the soundtrack for the Disney film, Lilo & Stitch.

As for her own mother, Wynonna wants fans to remember her for the character she was.

“One of the most tough and tender women I’ve ever known in my life,” Wynonna says of Naomi. “I just think that she is the most colorful character I have ever known. And I’m talking we go into a store the guy’s standing there going, ‘Oh my gosh, it’s the Judds,’ and she closes the door gets up on the counter and starts dancing. That’s my mother.”

The death of their mother also brought Wynonna and her actress sister, Ashley Judd, together in new ways after years of estrangement.

“We have one of the most difficult conversations we’ve ever had. And we got through it. And nobody was hurt,” Wynonna shares. “And I thought it’s a remarkable thing to have someone in your life that you’re so different from but that you can meet somewhere in the middle about that’s what peace talk is. And that’s what we’re doing, and it works. When you work it and you’re worth it.”

Wynonna is channeling her grief into her music, sharing, “I’m gonna tour I’m a tour until I can’t tour.”