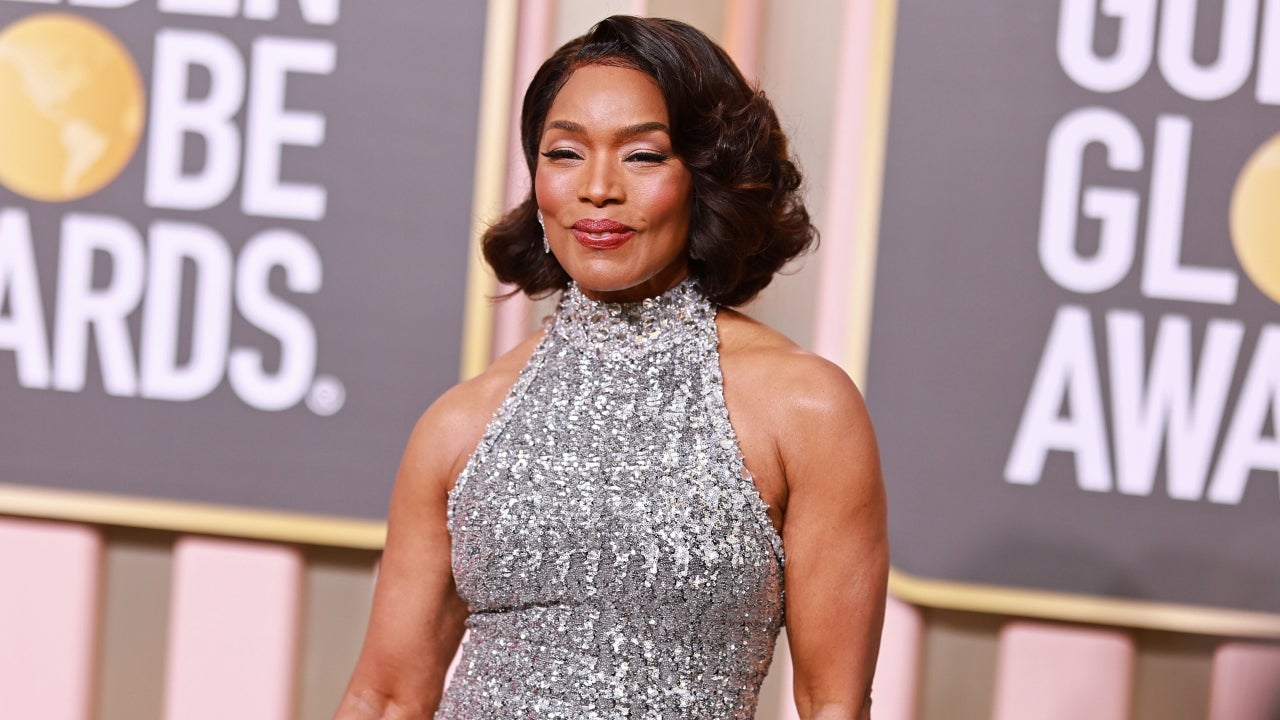 Angela Bassett is now the first performer from a Marvel Cinematic Universe film to be nominated for an acting Oscar. On Tuesday, it was revealed that she is up for Best Supporting Actress for her turn as Ramonda, the Queen Mother, in Black Panther: Wakanda Forever at the 95th Academy Awards.

While several MCU films have been nominated for — and won — various Oscars, including Black Panther making history by earning a Best Picture nomination and taking home three awards in 2019, this is the first time one has been recognized for acting. When it comes to any superhero roles, Heath Ledger and Joaquin Phoenix are the only actors to win — and both were for versions of the Joker from the DC Universe.

Bassett, meanwhile, has picked up a number of accolades for her role in the Black Panther sequel. In addition to winning a Golden Globe and Critics Choice Award for Best Supporting Actress, she also has been nominated for a SAG and a BAFTA.

“To the Marvel fans, thank you for embracing these characters and showing us so much love,” Bassett said while accepting her Golden Globe. “We just made history with this nomination and with this award. It belongs to all of you, all of us.”

The nomination also marks her second-ever at the Oscars, following a nod in 1993 for Best Actress for her portrayal of Tina Turner in What’s Love Got to Do With It.