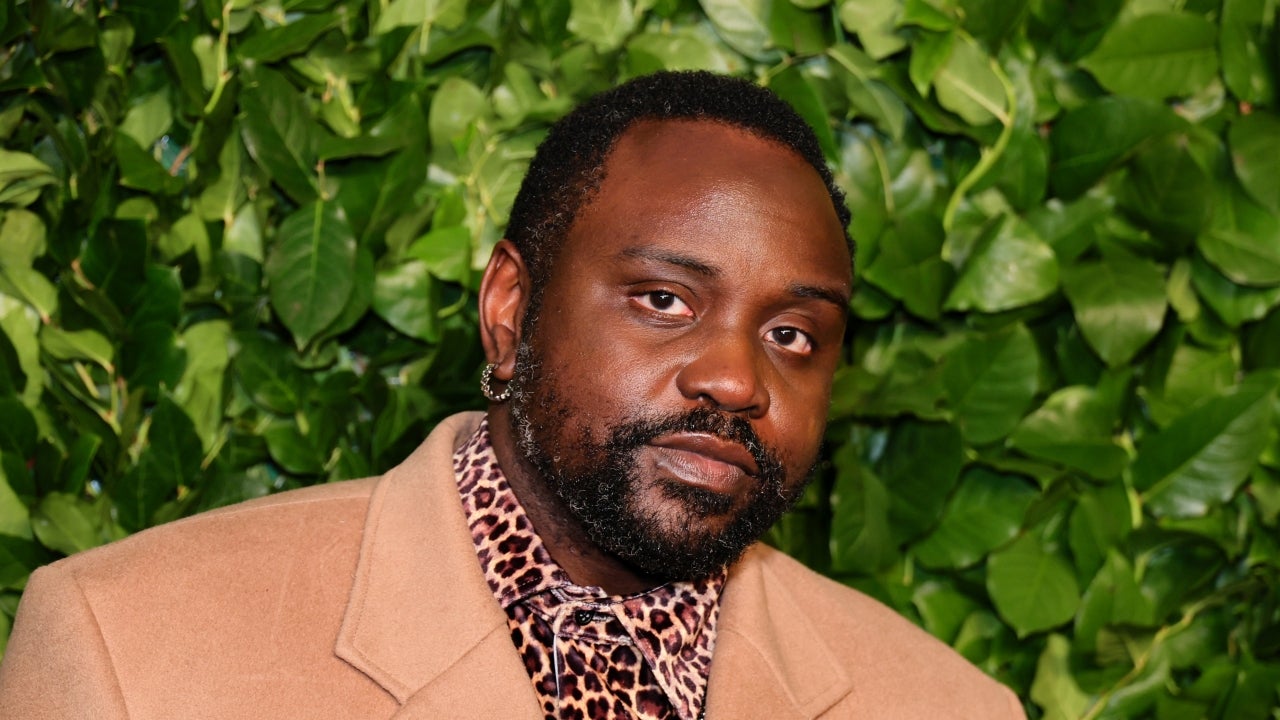 Brian Tyree Henry and Danielle Deadwyler on Embracing Being the …

Brian Tyree Henry is officially an Academy Award nominee! On Tuesday, Henry was among the five actors announced in the running for Best Supporting Actor at the 95th Academy Awards. The actor was recognized for his turn in Causeway.

“AAAAAAAAAAHHHHHHHHHHHHHHHHHHHHHHHHHHHHHHHHHHHHH!!!!!!!!!!!!!!!!?????????? I am beyond honored to be nominated!!!!!” Henry said in a statement celebrating his first-ever Academy Award nomination. “And in such amazing company!!! I’m so grateful. And to the random man in the elevator who saw me scream at the news, thank you for hugging me and not freaking out!!!!!!”

The Apple Original Films drama stars Jennifer Lawrence as a military veteran struggling with a traumatic brain injury that she suffered while serving in Afghanistan. Upon returning to her hometown of New Orleans, Lawrence grapples in the aftermath of both physical and mental anguish and strikes up a friendship with a mechanic played by Henry.

Causeway is the first feature to be released under Lawrence’s Excellent Cadaver production company and was directed by Lila Neugebauer.

The film began production prior to the COVID-19 pandemic in late 2019 and was forced to shut down. By the time filming resumed in late 2021, Lawrence had gotten married and was expecting her first child — experiences that she said helped shape the way she identified with her character.

“Her untenable home, her inability to commit to one thing or another because of these internal injuries that are completely invisible but huge — I think I connected with that at that specific time in my life,” she told Vogue of the role. “So much was going on with me at that time that I didn’t realize. Until I was back, pregnant, married, making it. And I was just like, Oh, this is a woman who is scared to commit.”