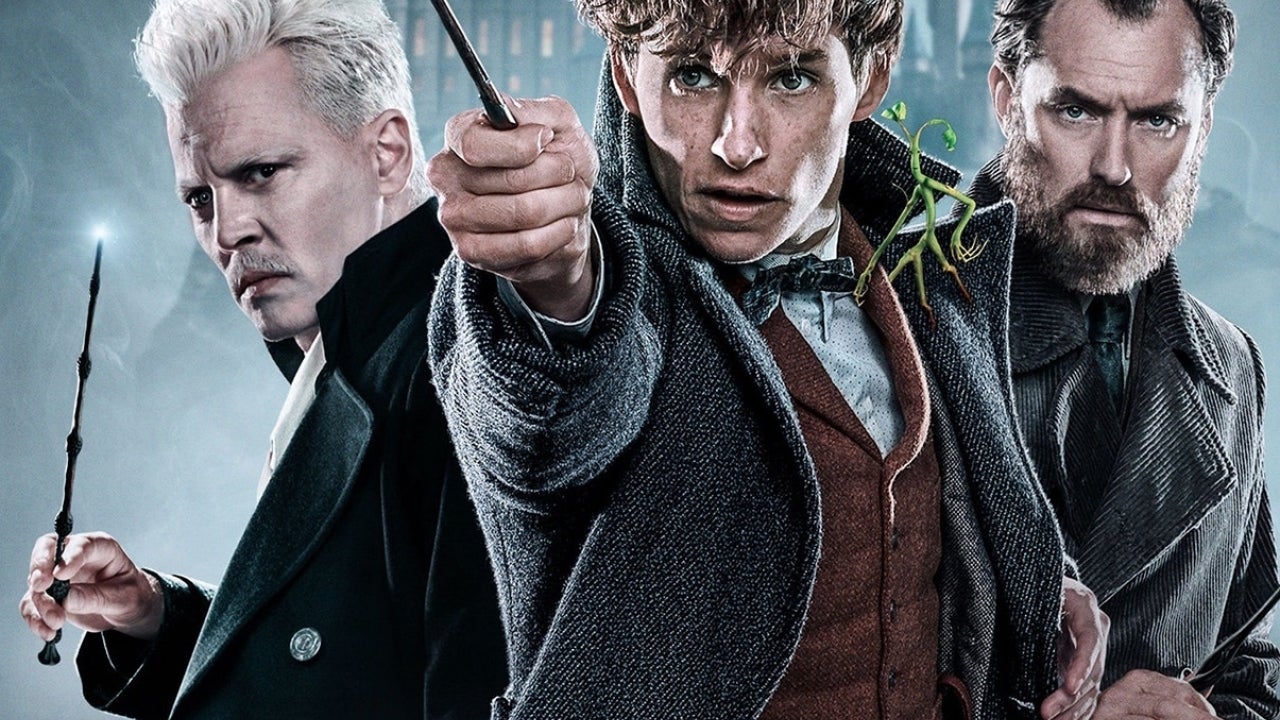 Dolly Parton Reacts to Online Rumors About Her Tattoos, Hands an…

‘Sister Wives’: Kody Shares His Hopes for Christine and Janelle …

’90 Day Fianc?’: Michael Reveals Affair With Another American Wo…

Inside the ‘NCIS’ Crossover Event With OG, ‘Hawai?i’ and ‘Los An…

It looks like Fantastic Beasts fans shouldn’t be holding their breath for a fourth or fifth film. Star Eddie Redmayne recently noted that the Harry Potter spinoff has no plans to create future films at this time.

The third installment received mixed reviews and struggled with casting after Johnny Depp was replaced by actor Mads Mikkelsen in the role of the villainous Gellert Grindelwald. Rowling has also been at the center of controversy due to her comments about the transgender community, which many stars of the Potter films have spoken out against. The third Fantastic Beasts film, which cost $200 million to make, per Variety, brought in less than $100 million at the U.S. box office and $405 million globally. Warner Bros. has not officially commented on whether a fourth and fifth film will be in the franchise’s future.