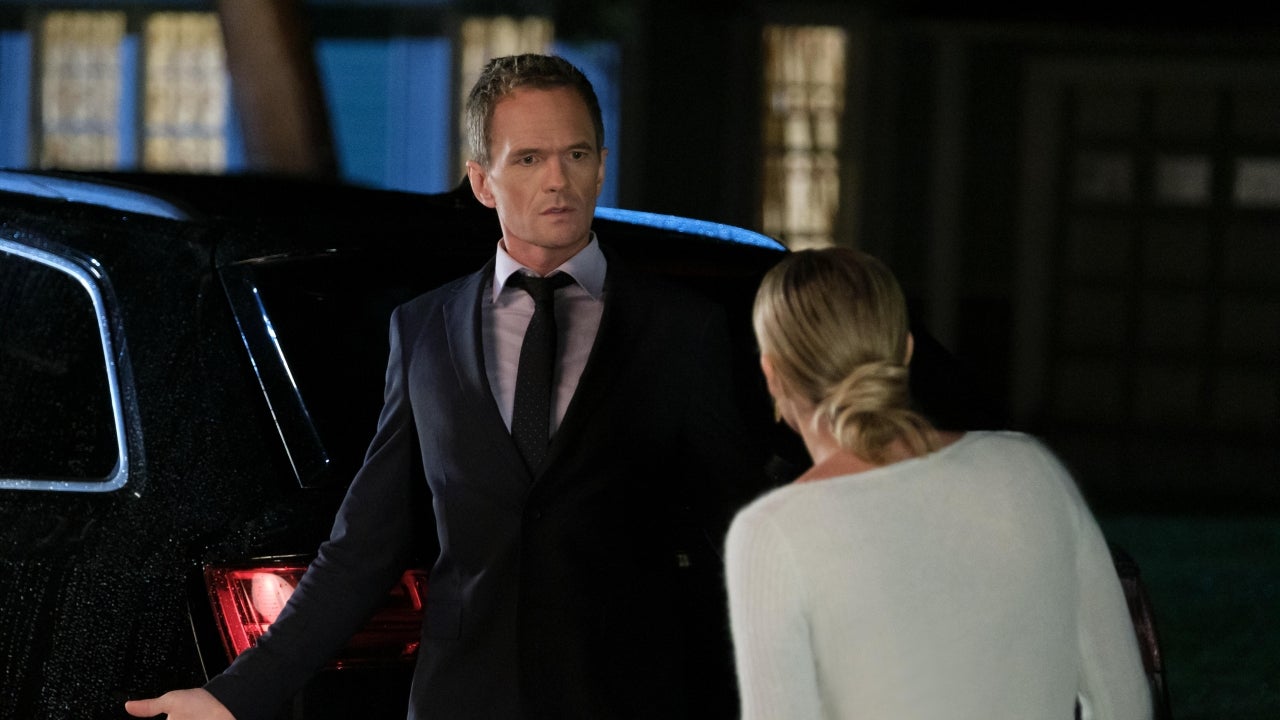 After Cobie Smulders dropped by in the freshman finale to offer Sophie life advice, the season 2 premiere — which was released Tuesday on Hulu — welcomed Neil Patrick Harris, who played Barney Stinson during all nine seasons of the original series, into the fold in a surprise appearance.

Harris appeared in the closing minutes of the episode, after Sophie (Hilary Duff) confessed to her best friend, Valentina (Francia Raisa), that she was hitting “rock bottom” when it came to her romantic life. Up until that point, Sophie was suffering from the romance blues after failing to strike lightning in a bottle with three guys in less than 48 hours.

Soon after, Sophie got behind the wheel and was attempting to reach her mother over the phone as she desperately lamented over her dating woes and the fact that she may be dating her dad. It was at that moment that she got into a minor car accident with another vehicle.

When she got out to check on the damage and the other car, which had a license plate that read “LGNDRY,” the driver was dressed in a tailored suit and revealed to be Harris’ Barney.

According to How I Met Your Father showrunners Elizabeth Berger and Isaac Aptaker, Harris’ surprise appearance won’t be the only time he’ll be on the Hulu spinoff. They confirmed in an interview with TVLine that the premiere cameo is just the start of Barney’s adventures.

“Whenever we talk about bringing back a member of the original crew, you want it to serve two purposes: You want to give some tidbits about what is going on in their lives, where they’ve landed and where they’re at, but it’s also about how they impact the How I Met Your Father story, and how they send one of our characters in a new, unexpected direction,” Aptaker said. “Similar to Robin last year, we’ll learn some more about where Barney’s at, but it’ll also have a major impact on the trajectory, and main narrative, of our season.”

Though it’s unclear how Barney fits into the larger picture of Sophie’s journey, a few things are certain: he and Smulders’ Robin have since divorcedand he is father to a daughter named Ellie, introduced as a baby during How I Met Your Mother.

In How I Met Your Father, future Sophie (played by Kim Cattrall) tells her son the tale of how she met his father — a story that catapults us back to the year 2022, where Sophie and her close-knit group of friends are in the midst of figuring out who they are, what they want out of life and how to fall in love in the age of dating apps and limitless options.

Recently, HIMYM star Josh Radnor, who played Ted Mosby, shared with Newsweek that he’s communicated with Duff about possibly appearing on the show.

“I had a really sweet email exchange with Hilary Duff,” he said in the interview. “We kind of went back and forth about being the ‘I’ on How I Met Your dot dot dot.”

“[Hilary] has said publicly, she’d love to have me on, so I wouldn’t turn down an invitation,” Radnor said, leaving the door open.

New episodes of How I Met Your Father drop Tuesdays on Hulu.

‘How I Met Your Father’ Season 2: Sophie’s Life Is a ‘Trainwreck’