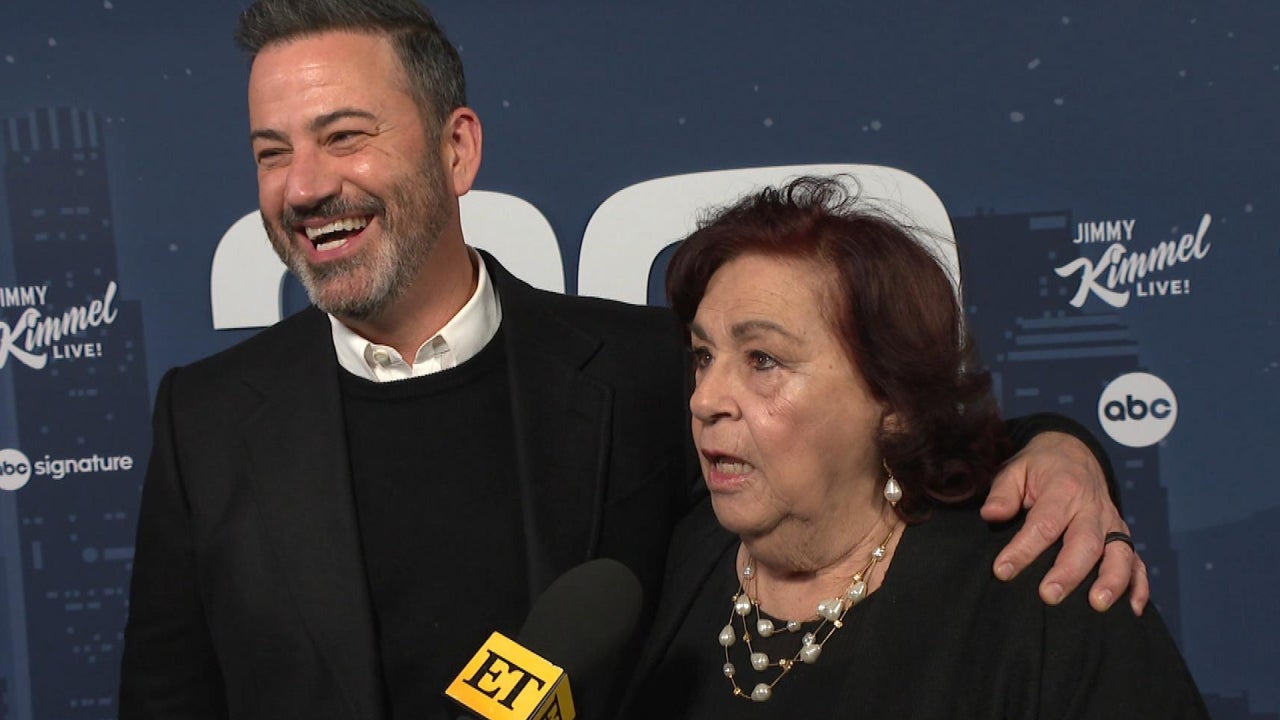 ET’s Kevin Frazier caught up with Kimmel ahead of his milestone episode.

“I had the displeasure of sitting down and forcing myself to watch [the show’s first episode] this week,” Kimmel quipped. “It is incredible that I am still on the air.”

Kimmel welcomed George Clooney, Snoop Dogg and Coldplay as his first guests in 2003. On Tuesday night, all three men will return for a moment of celebration.

“I did not know George Clooney, and of course, he’s George Clooney,” Kimmel said of the first episode. “On top of being nervous about doing the show itself and on top of the show being live and all those things to go along with, I had to talk to George Clooney and act like we had a relationship.”

Kimmel said the situation was rather humbling. After speaking with Clooney, he said, he introduced Coldplay’s performance.

“There were five thousand people out on Hollywood boulevard ready to see them and not me.”

Kimmel said he’s proud of the show he and his team have built since then. “I learned on the job,” he said. “Not only is it weird that we’re still on the air, but it’s weird all these people are still very popular.”

Kimmel added that his journey hasn’t been one he took on his own. Guillermo, Kimmel’s sidekick, began as a real parking lot security guard on the show’s lot.

“We recognized that he was funny,” Kimmel said, and they invited him to perform on the show. Guillermo still maintains his security guard position as his onstage character, but performs nightly alongside Kimmel. “It really is one of the best things about the show, knowing that he’s become this beloved American star,” Kimmel said.

The two are bound to continue with their antics and are thrilled to keep working with each other. Kimmel told ET he has no plans for leaving anytime soon, and Guillermo added that he will join Kimmel at the Oscars in March, when Kimmel returns to host for a third time.