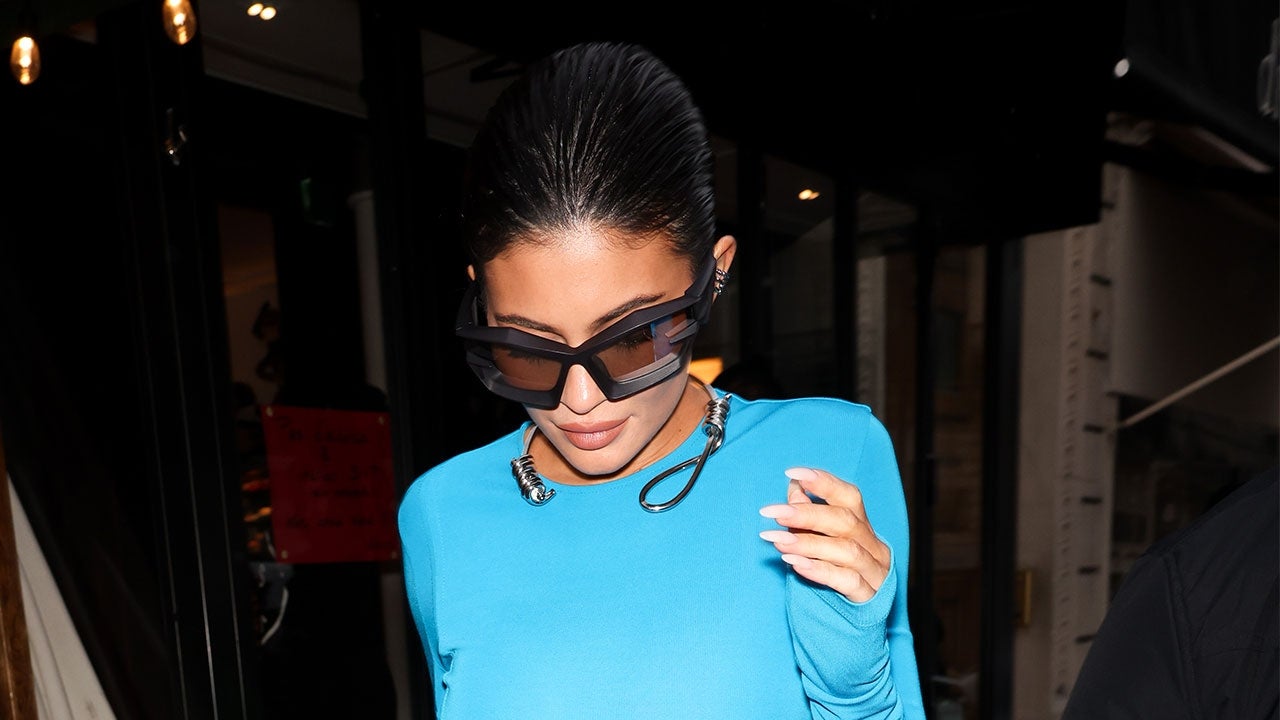 Kylie Jenner is sparking controversy with her latest accessory. On Monday, the 25-year-old reality star was spotted leaving a Paris restaurant wearing a noose-shaped necklace by Givenchy.

Kylie paired the necklace with a blue gown and sparkly pink boots, both of which were designed by the fashion house.

Givenchy first faced backlash for the necklace in 2021, when the accessory debuted at Paris Fashion Week. The fashion house never released a statement in the wake of the criticism.

While Kylie posted pics of her outfit on Instagram, she did not address the controversial accessory.

Kylie’s latest look came the same day that she made headlines for wearing a strapless, black velvet bustier custom gown with a giant lion’s head bust attached to her shoulder to the Schiaparelli Haute Couture show.

Daniel Roseberry designed the stand-out look, which featured a lion made of hand-sculpted foam, wool and silk faux fur and painted to look lifelike.

While Kylie is busy in Paris, she also has things going on personally. A source recently told ET that Kylie and Travis Scott are “on a break.” The pair shares two kids, Stormi, 4, and Aire, 11 months.

Kylie Jenner Clarifies the Pronunciation of Her Son’s Name