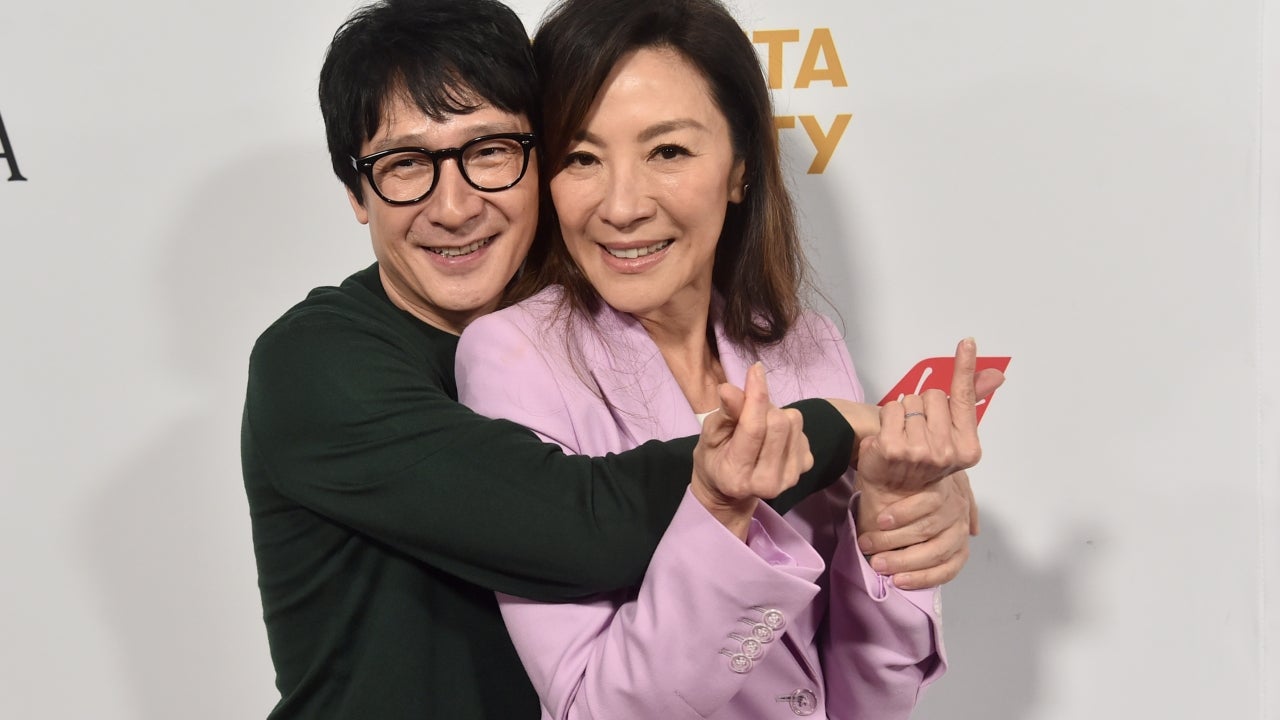 On Tuesday, Michelle Yeoh and Ke Huy Quan finally became Oscar nominees, thanks to their celebrated performances in this year’s awards season breakout, Everything Everywhere All at Once. For the 95th Academy Awards, Yeoh was nominated for Best Actress for her turn as Evelyn Quan Wang while Quan was nominated for Best Supporting Actor for playing Yeoh’s husband, Waymond.

Not only that, but Jamie Lee Curtis and Stephanie Hsu also picked up their first-ever Oscar nominations, with both co-stars being included in the Best Supporting Actress category.

Yeoh and Quan’s nominations, meanwhile, come after a string of major nominations and wins throughout the 2023 awards season, with both winning at the Golden Globes and picking up nominations for the BAFTAs, Independent Spirit Awards and the SAG Awards.

At the Globes, both made memorable speeches, with Yeoh reflecting on her 40 years in Hollywood. “I’m just going to stand here and take this all in,” Yeoh said during the Jan. 10 ceremony, before later adding, “This is also for all the shoulders that I stand on, all who came before me, who look like me, and all who are going on this journey with me forward.”

Quan spoke about being a child star in the 1980s before making a comeback 30 years later. “For so many years, I was afraid I had nothing more to offer, that no matter what I did, I would never surpass what I achieved as a kid. Thankfully, more than 30 years later, two guys thought of me. They remembered that kid. And they gave me an opportunity to try again,” he said, referring to the film’s writers and directors, Daniel Kwan and Daniel Scheinert.

Everything Everywhere All at Once was also nominated for several other awards, including Best Picture, Best Director and Best Original Screenplay.