Nia Long Says Will Smith ‘Carried a Burden’ to Represent Perfection: ‘It’s Hard Growing Up in This Business’ 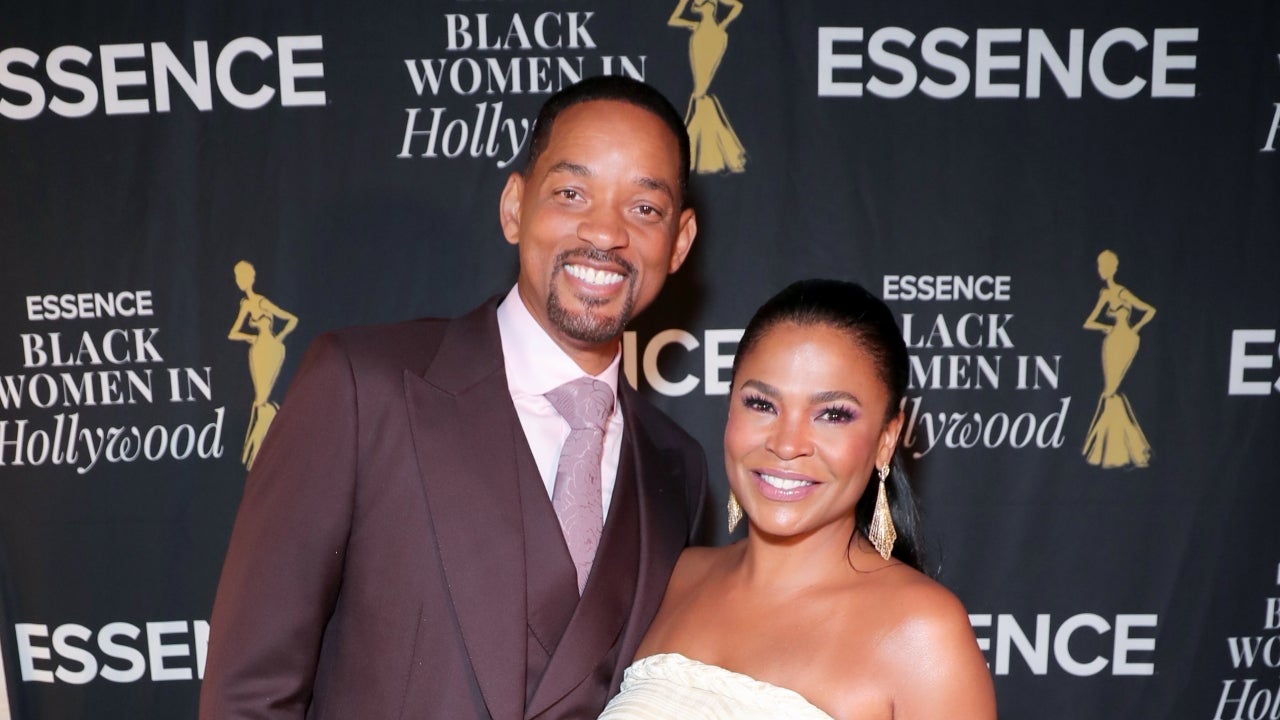 Nia Long is sending some love and support to her former co-star, Will Smith. In an interview with Yahoo, the Missing star commended Smith on how he’s handled his many years in the spotlight.

“I will always love him and he’s had an incredible career, and he’s carried a burden for many years to try to represent what perfection looks like,” Long tells the outlet. “Or what achievement looks like. And I don’t think that, at least when we were going up, there was room to be human. I think he’s now able to be human.”

Long played Smith’s girlfriend and fianc?e, Beulah “Lisa” Wilkes, on The Fresh Prince of Bel-Air. The duo has remained good friends since starring together on the iconic series.

“We all have our moments in life where we need to reconcile things that we suppress,” she says, subtly referencing Smith’s viral moment from last year’s Oscars, where he slapped presenter Chris Rock across the face after the comedian made a joke about Smith’s wife, Jada Pinkett Smith‘s, baldness. “And I think — it’s hard growing up in this business and being front and center every day, all day.”

Smith has since apologized to the comedian, releasing a video on social media calling his behavior “unacceptable” and expressing his deep remorse. “I can say to all of you there is no part of me that thinks that was the right way to behave in that moment,” he told viewers in the video shared online in July. “There’s no part of me that thinks that’s the optimal way to handle a feeling of disrespect or insults.”

Long has also dealt with the viral side of fame in recent months, as she and NBA coach Ime Udoka ended their 13-year romance. The news came after Udoka allegedly had an affair with a female co-worker within the Boston Celtics organization. Udoka was suspended as head coach of the professional basketball team after the alleged relationship came to light last year.

The actress began dating Udoka in 2009 and the couple got engaged in 2015. They share a 10-year-old son, Kez, as well as Long’s 21-year-old son, Massai, from a previous relationship.

“I think the most heartbreaking thing about all of this was seeing my son’s face when the Boston Celtics organization decided to make a very private situation public,” Long said in an interview with The Hollywood Reporter about the Celtics’ decision to call a press conference to address Udoka’s suspension. The actress told THR that she took her son out of school when the news broke, saying it was “devastating, and it still is.”

“He still has moments where it’s not easy for him,” Long continued. “If you’re in the business of protecting women — I’m sorry, no one from the Celtics organization has even called to see if I’m OK, to see if my children are OK. It’s very disappointing.”

Despite the difficulties she’s faced recently, Long has also had a lot to celebrate. She reunited with her Best Man co-stars for an acclaimed limited series on Peacock that is nominated for an NAACP Image Award celebrated the release of her feature film, Missing, and is prepping for the premiere of her Netflix film, You People.

Nia Long Reacts to Omarion Dating Rumors: ‘Everybody Simmer Down’