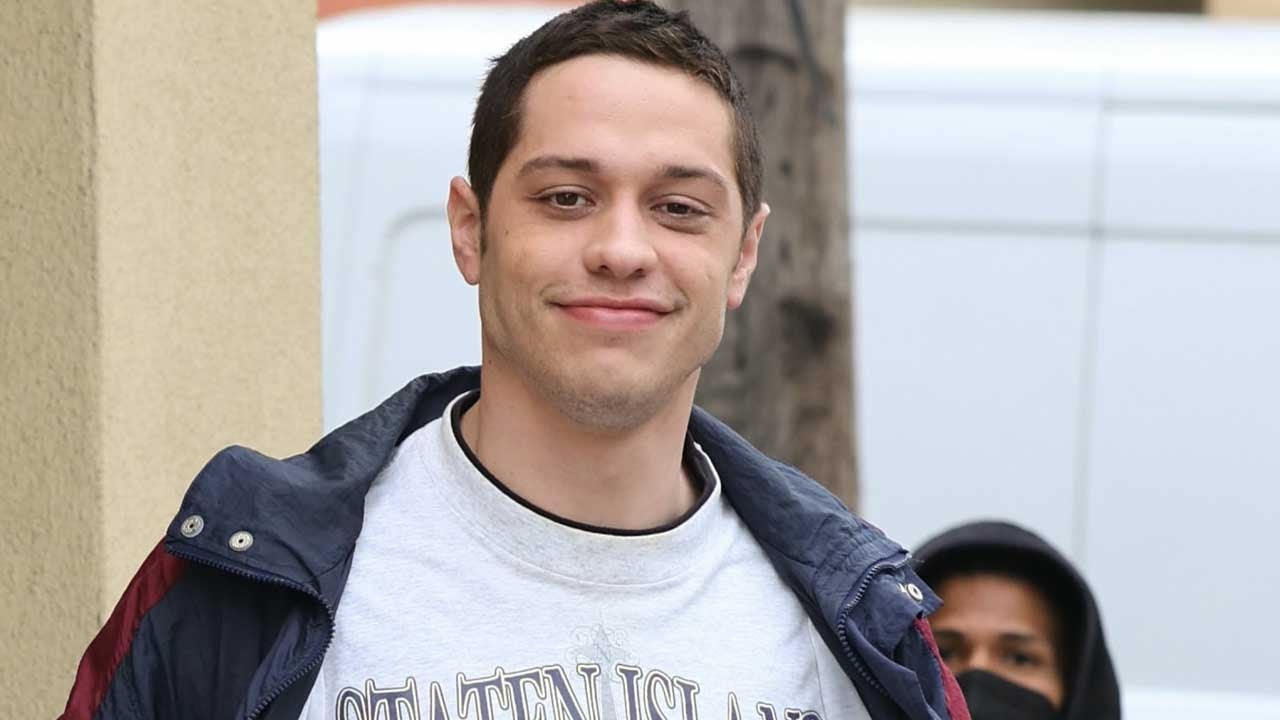 Erasing the past. Pete Davidson is moving on after his split by getting some laser surgery on some now-outdated tattoos.

Over the weekend, the Saturday Night Live alum popped his top off for a day of fun in the sun in Hawaii with his rumored girlfriend, Chase Sui Wonders.

While splashing around in the idyllic shore break, Davidson also showcased his vast array of wildly eclectic tattoos.

Eagle-eyed fans quickly noticed that all the ink Davidson had gotten honoring his ex-girlfriend, Kim Kardashian, was notably gone.

Among the numerous tattoos Davidson had penned into his skin was a Jasmin and Aladdin tattoo — commemorating their first kiss during an SNL sketch when Kardashian served as host — and a tattoo on his collarbone that read “My girl is a lawyer.”

Davidson also had the letters “KIM” in large font removed from his chest. However, according to an interview with Kardashian on The Ellen DeGeneres Showin April 2022, that wasn’t a tattoo but a literal branding.

“He was like, ‘I want something that’s there that I can’t get rid of,'” Kardashian said Davidson told her. “He’s in the process of getting rid of his arm tats and neck tats. [He said,] ‘I don’t want to be able to get rid of it or cover it up and I just wanted it, like there, as a scar on me.”

However, ET confirmed in August that Davidson and Kardashian had split after nine months together.

Recently, Davidson has been spending a lot of time with his Bodies Bodies Bodies co-star, Wonders, and the pair were spotted kissing each other as they spent the day at Universal Studios Hollywood last week.

Earlier this month, a source told ET that Davidson and Wonders “have been spending a lot of time together and like each other a lot.”

“They’re both funny, so they laugh a lot together and their connection is natural,” the source said, before adding that Davidson “likes that Chase is down to earth and cool.”

A Recap of Pete Davidson’s Romantic History: A Timeline