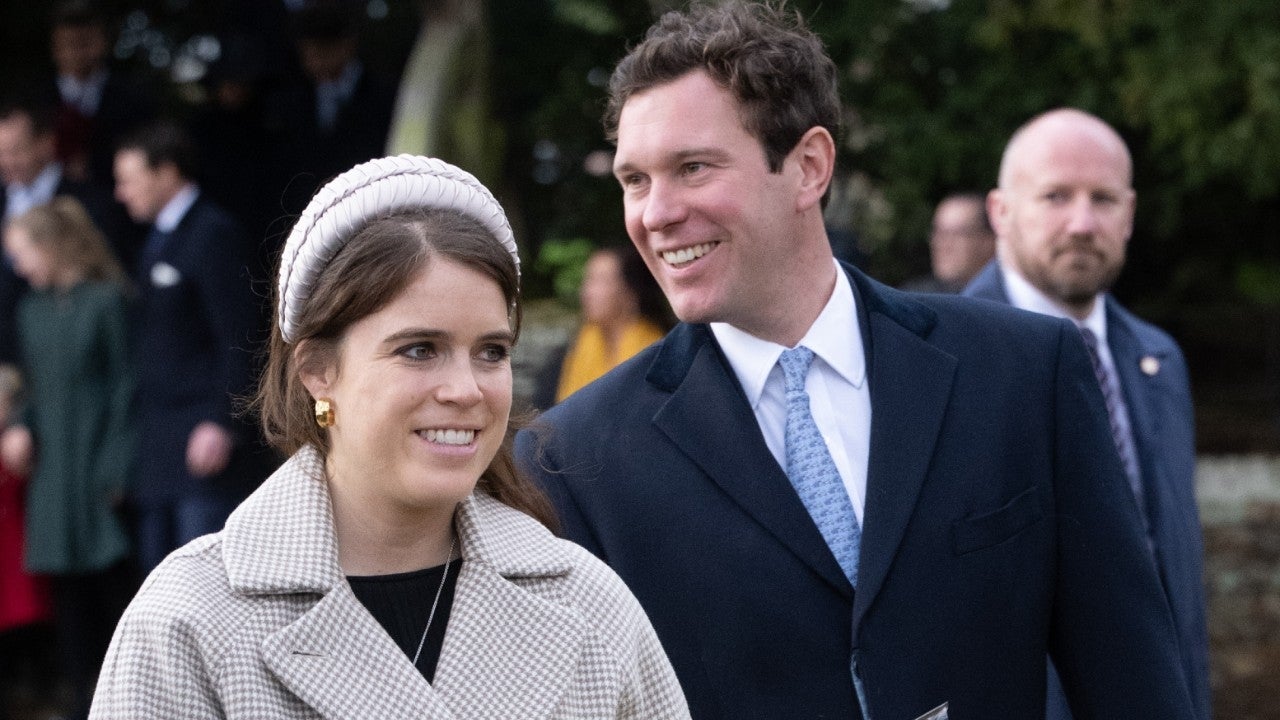 Christine Brown Can’t Get Over Looking Like a ‘Frickin’ Polygami…

Angelina Jolie and Paul Mescal Spotted Hanging Out in London

Eddie Murphy Shares His Reaction When His Kids’ Significant Othe…

Sherri Shepherd Recalls Barbara Walters Fighting to Cast Her on …

’80 For Brady’: Behind the Scenes With Jane Fonda, Tom Brady and…

Princess Eugenie is expecting her second child! The 32-year-old daughter of Prince Andrew and Sarah Ferguson announced that she is pregnant via Buckingham Palace on Tuesday morning.

The baby, whose gender has not been shared, is due this summer and will join their almost 2-year-old son, August.

“The family are delighted and August is very much looking forward to being a big brother,” the Palace said in a statement.

Eugenie also shared the news on her own personal Instagram account, writing, “We’re so excited to share that there will be a new addition to our family this summer.”

In the sunset pic, a smiling Eugenie gets a hug from August, who appears to be kissing her stomach. The pic was snapped by her husband, Jack.

August was born in February 2021, and appeared at the Platinum Jubilee of his late great grandmother, Queen Elizabeth II, in June 2022. At the time, Eugenie shared several photos of her little guy waving at the crowds and the airplane flyover.