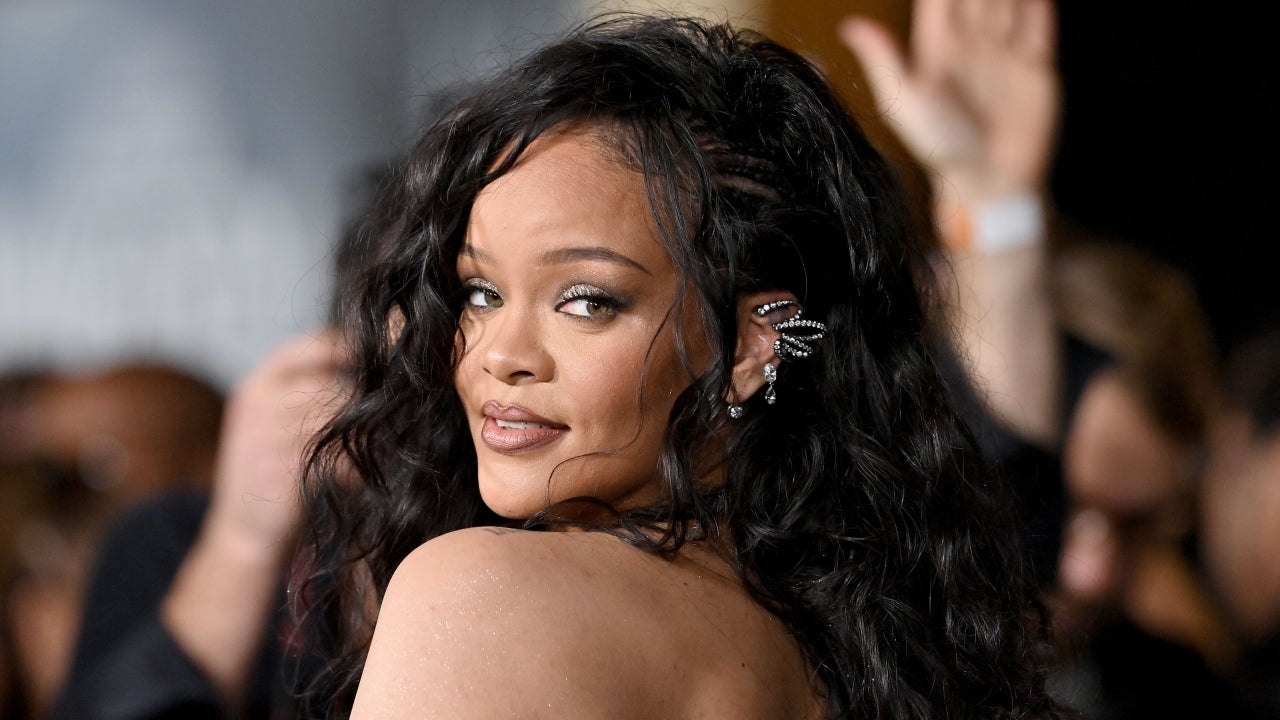 Rihanna has earned another iconic first! On Tuesday, the Academy revealed that her single, “Lift Me Up,” from Black Panther: Wakanda Forever is up for Best Original Song at the 95th Academy Awards.

Other nominees in the category include Diane Warren’s “Applause” (Tell It Like a Woman), Lady Gaga’s “Hold My Hand” (Top Gun: Maverick), NTR and Ram Charan’s”Naatu Naatu” (RRR) and Son Lux, Mitski and David Byrne’s “This Is a Life” (Everything Everywhere All at Once)

“Lift Me Up” plays during the end credits of the Black Panther sequel. The single was penned by singer Tems, Oscar winner Ludwig G?ransson, Rihanna and Wakanda Forever director Ryan Coogler, and serves as a eulogy to Chadwick Boseman, who played King T’Challa, a.k.a Black Panther, and died at the age of 43 after a four-year battle with colon cancer.

Two weeks after the release of “Lift Me Up,” Rihanna dropped “Born Again,” another single from the Wakanda Forever soundtrack.

The release of “Lift Me Up” marked the new mom’s first single in six years and the first foray in the next era of Rihanna’s iconic career. The single picked up a Golden Globe nomination for Best Original Song (Motion Picture), but ultimately lost to “Naatu Naatu” from RRR.

In October 2022, Coogler opened up to ET about being “forever grateful” for Rihanna’s contribution to the emotional track — and for coming out of musical hibernation.

“I’ll say this, I didn’t get [Rihanna] to do anything. I don’t think anybody can get her to do anything, she’s a person who marches to the beat of her own drum,” the director said. “I’m just thankful that she wanted to contribute to this, and I’ll be forever grateful and not just to her, but all the other fantastic musicians that are on the soundtrack.”