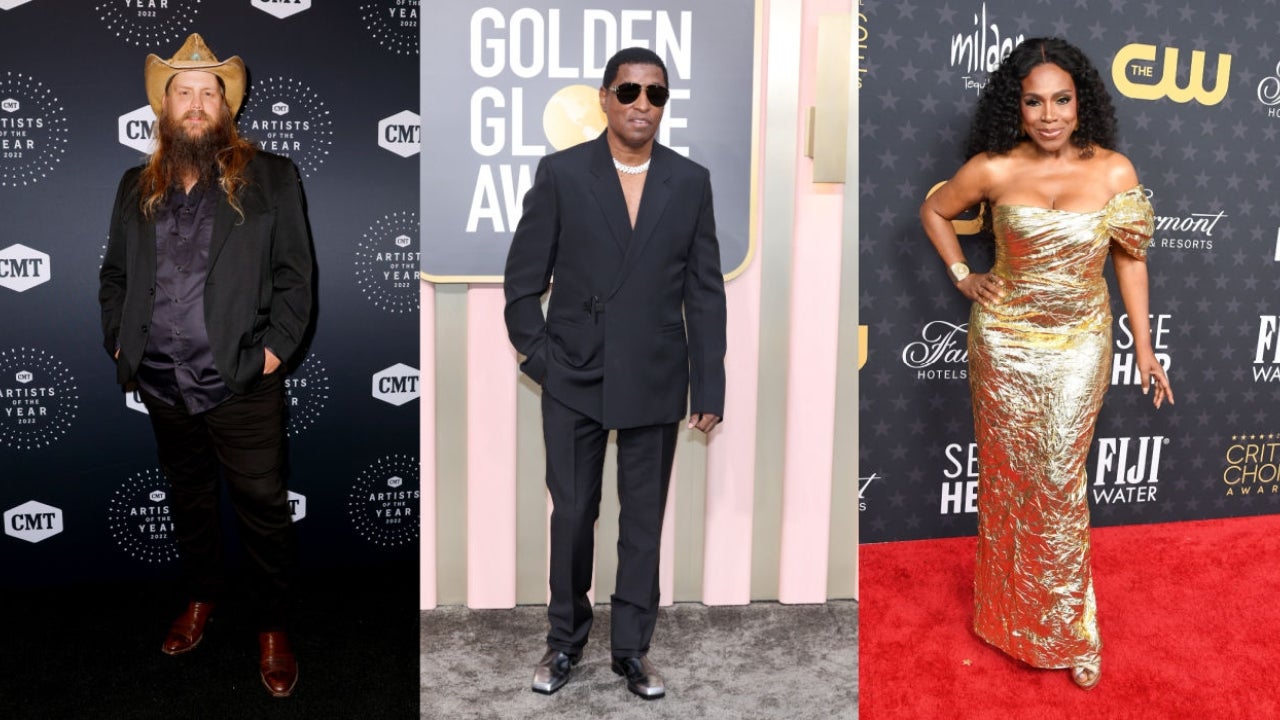 Rihanna Opens Up About Motherhood and Teases Super Bowl Halftime…

Super Bowl LVII has some of notable names kicking off the big game! On Tuesday, the NFL announced the pregame entertainment. Chris Stapleton will sing the National Anthem, while Babyface will perform “America the Beautiful. Abbott Elementary‘ star Sheryl Lee Ralph will also perform “Lift Every Voice and Sing.”

Babyface took to his respective Instagram to share the news. “Truly excited and honored to perform America the Beautiful at Super Bowl LVII and to be a part of this pregame lineup. @nfl @nflonfox @rocnation ?: #SBLVII 2.12.23 on FOX,” the 63-year-old GRAMMY-winning superstar wrote.

In addition to the all-star line-up, Troy Kotsur, Academy Award winner and CODA star, will sign the National Anthem on behalf of the National Association of the Deaf (NAD) in ASL. Colin Denny, a deaf Native American, will sign “America the Beautiful” and deaf performer, Justina Miles, will sign alongside Ralph during her “Lift Every Voice and Sing” performance.

News of the pregame performers comes after Rihanna and Apple Music dropped the first teaser for her Super Bowl LVII Halftime show. This will be the Oscar-nominated singer’s return to the stage for the first time in six years.

In November, Rihanna dished to ET about making the decision to hit the Super Bowl stage for her grand return.

“I can’t believe I even said yes. It was one of those things that even when I announced it, I was like, ‘OK, I can’t take it back. Now, it’s like final,'” the singer told ET. “The Super Bowl is one of the biggest stages in the world, it’s an entertainer’s dream to be on a stage like that. But it’s nerveracking. You want to get it right. You know, everybody’s watching. And they’re rooting for you. And I want to get it right.”

Everything You Need to Host a Super Bowl Party