‘The Bachelor’: Zach Shallcross Responds to Concerns That His Season Won’t Be Dramatic (Exclusive) 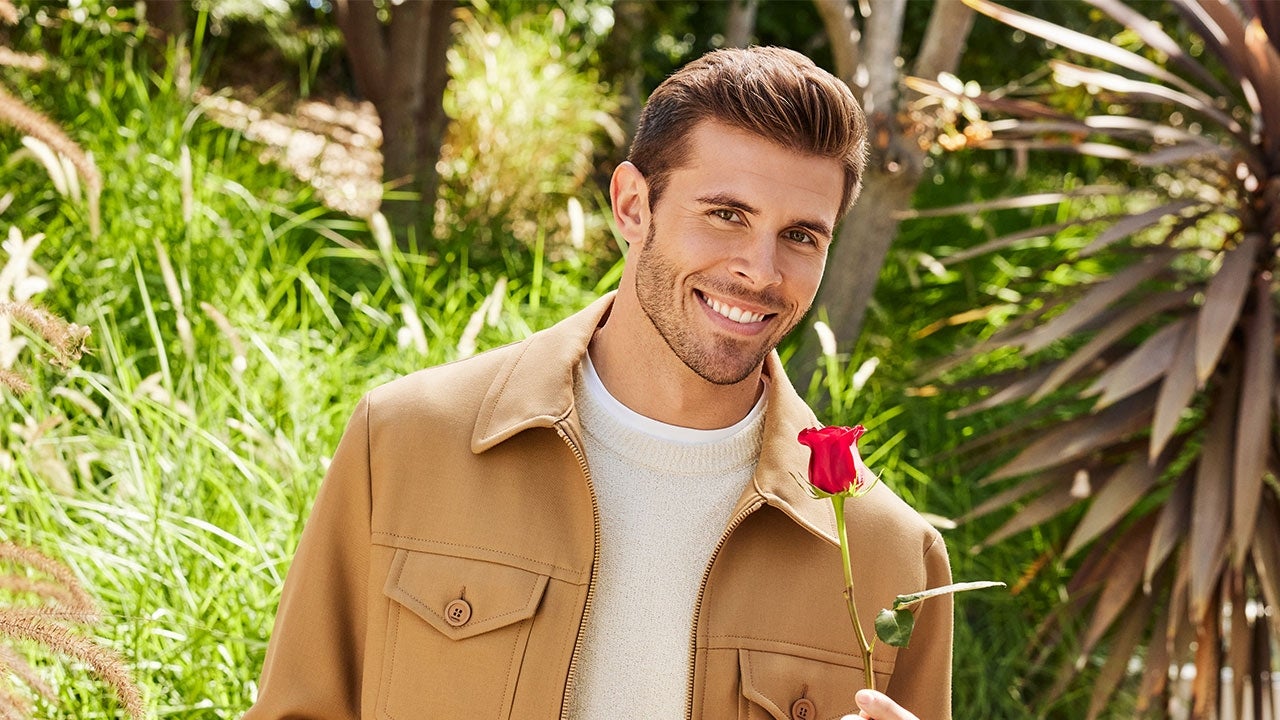 Zach Shallcross is alleviating fans’ fears that his season of The Bachelor will be boring. ET spoke to season 27’s leading man, and the tech executive offered a word of warning to viewers who aren’t convinced that his journey will be worth watching.

“To people that don’t think it’s dramatic, buckle up, it is,” he assured Bachelor Nation. “There’s a lot of amazing, incredible moments throughout the show, but there’s also a lot of lows, as is life.”

“You were put to the test constantly during this, and you were trying to navigate it to the best of your ability and you make mistakes,” Zach added. “… But when you are going through all this in the name of love, or finding your best friend, you’ll do anything to get that.”

Zach’s love story got underway on Monday’s season premiere, and he wasted no time locking lips with his lucky ladies. The first woman to get a kiss was Bailey, whose name Zach forgot when they met the night he was announced as the Bachelor.

“It was definitely on my mind. I was so overwhelmed during the live finale and I did feel really bad that I couldn’t really remember the names,” Zach told ET. “That’s something I’m actually really good at. I was still in shock and I was kicking myself for it for days, so it was on my mind.”

When she made her limo entrance, Bailey gave Zach a hard time for his past mistake, and he confessed he felt bad about it, before leaning in for kiss.

“It was a little bit of a spur of the moment seeing Bailey and it was nice having that comfortability of seeing a familiar face,” Zach said of his decision to kiss the executive recruiter. “It just made that night that much easier.”

It wasn’t Bailey who earned the first impression rose, though. That honor went to Greer, a medical sales rep from Houston.

“What I really appreciated with Greer was how comfortable I was able to feel and how she was able to take me out of the chaos and just kind of center me in all this,” Zach said. “Because you’re getting pulled a million different directions, yet with her, it was just very easy and felt very natural. Looking back at it, when I was trying to figure out who the first impression rose would be, it was like, you know what? She made this really crazy night not so crazy for a brief period of time. I appreciated that more than I expected.”

While Greer lessened the chaos, Madison added to it. The Fargo-based business owner had an awkward kiss with Zach and, when she decided to talk to him about it, he sent her home.

“Madison, and I wish nothing but the best for her, but it was one of those things of you can’t force anything that’s not there,” Zach said. “… It would be really a disservice to everyone, including myself and the women, to have you here and keep you away from your life when it’s kind of already not there.”

The season preview promises more drama to come, particularly with Anastasia. Zach asks the content marketing manager if she’s there for him, and while she answers that she is, Zach tells the cameras, “I don’t know if I believe Anastasia.” As for what he can tease about that situation, Zach would only tell ET that the short moment in the preview is “a pretty good tease in itself.”

The preview also shows one woman calling Jess “manipulative,” something Zach would neither confirm nor deny. “I have to give you the cheesy answer, but you’re just going to have to tune in. But you never know,” he said of the e-commerce coordinator.

The sneak peek ends with Zach in tears after one woman tells him, “I’m so sorry.”

“What the f**k? How did this happen? It’s just shocking. I didn’t ever think it was going to be like this,” Zach says. “I still love her and it might be too late, but true love is worth fighting for.”

Zach stayed mum about what led to that particular moment, but told ET, “The experience as a whole, I’m very happy. Now, was it perfect? No, not at all. But I’m very happy right now.”