‘The Bachelor’: Zach Shallcross Reveals His Famous Uncle’s Reaction to His New Role 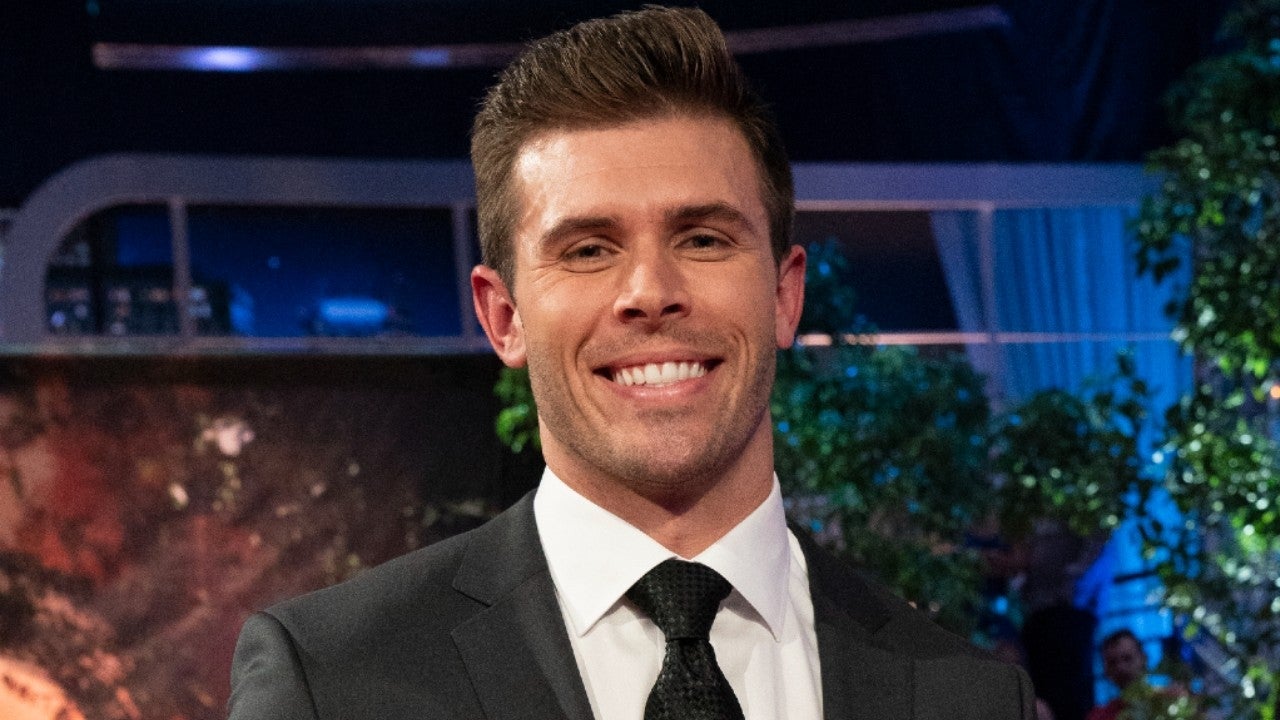 ‘The Bachelor’: Zach Shallcross Redeems Himself After Forgetting…

Zach Shallcross is just now becoming a household name thanks to his role as the new Bachelor, but the 26-year-old tech exec from California also has one noteworthy relative.

Shallcross shared that his uncle is Seinfeld actor Patrick Warburton, who played the well-known character, Puddy. He also iconically voiced Kronk in the 2000 animated film The Emperor’s New Groove. He also voices a variety of characters on the adult cartoon Family Guy and is the voice of Grandpa Shark on Baby Shark’s Big Show!.

“I mean, it’s Kronk,” Shallcross said of his uncle during an appearance onJimmy Kimmel Live on Monday. “Everybody loves Kronk from Emperor’s New Groove. He had a lot of advice and support for me.”

As for the advice Warburton gave Shallcross, the Bachelor star says it was limited.

“He’s like, ‘Dude, this world of reality TV is another beast,'” Shallcross shared of Warburton. “He was beyond shocked because he was part of it a little bit last season.”

When host Kimmel asked if Warburton was “happy” that his nephew was on the show, Shallcross replied, “He’s supportive. I’ll just say that.”

Warburton was briefly featured on The Bachelorette during the hometown visit with Bachelorette Rachel Recchia.

During an appearance in October on The Jennifer Hudson Show, Shallcross opened up about Warburton’s reaction to being featured on the ABC dating show.

“He, funny enough, was more nervous than I was,” Shallcross said of his famous uncle. “He’s always just been Puddy or Kronk and whatever his shows are and now he’s like, ‘I’ve gotta be Patrick Warburton.’ He’s awesome. I wanted him there. I loved having him there. But he was terrified. He was on the phone like, ‘We’re gonna be OK, right, Zach?'”

Now Shallcross has his own chance at finding love on season 27 of The Bachelor.

“To people that don’t think it’s dramatic, buckle up, it is,” he recently assured Bachelor Nation. “There’s a lot of amazing, incredible moments throughout the show, but there’s also a lot of lows, as is life.”