Where to Stream All The 2023 Oscar-Nominated Movies Online 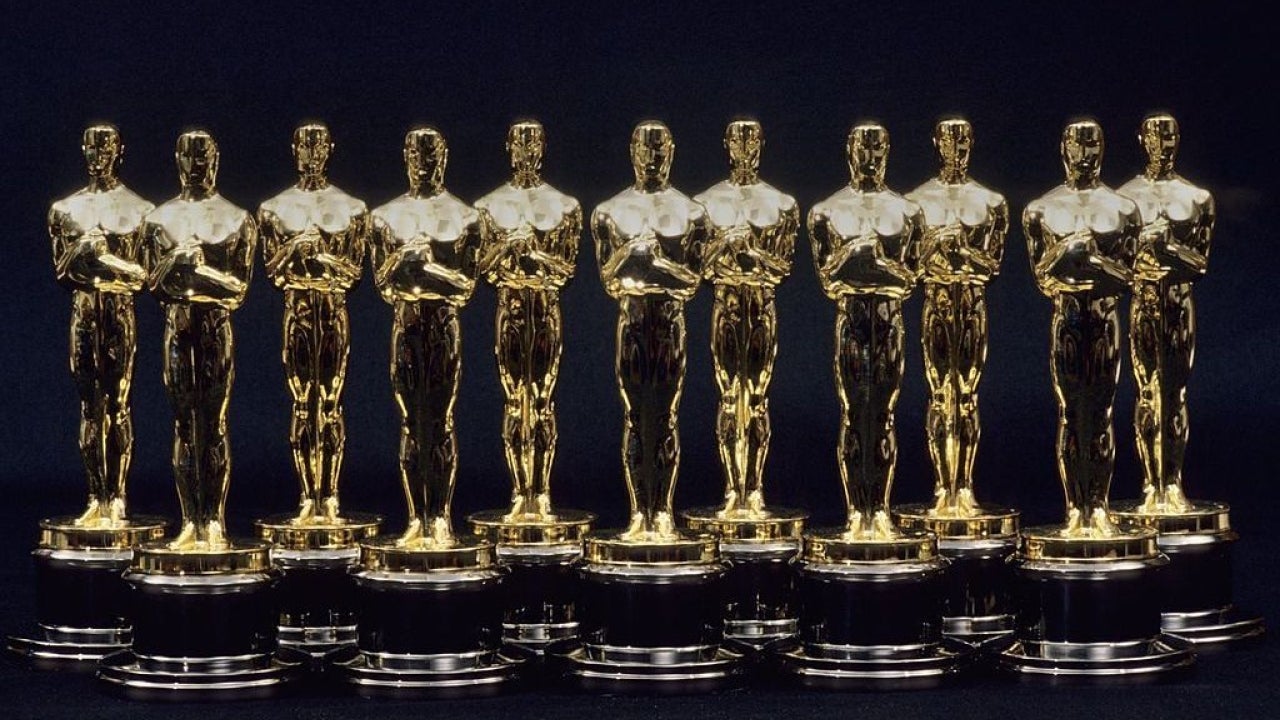 The 2023 Oscars nominations have officially arrived. Announced this morning, the Academy of Motion Picture Arts and Sciences unveiled the nominees for the 95th Academy Awards — kicking off the race for this year’s best movie. The Oscars ceremony, hosted by Jimmy Kimmel, will take place Sunday, March 12. Ahead of Hollywood’s biggest night, you have ample time to catch up on the films you may have missed or need to re-watch at home.

This year’s top 10 contenders include The Banshees of Inisherin, Elvis, All Quiet on the Western Front, The Fabelmans, T?r, and Triangle of Sadness. Daniel Scheinert and Daniel Kwan’s Everything Everywhere All at Once landed a leading 11 nominations. For the first time, two sequels — Top Gun: Maverick and Avatar: The Way of Water — were nominated for best picture.

If you missed your opportunity to see a lot of the nominees this year, we’ve rounded up how to watch all of the 2023 Oscar-nominated films. Plus, find out where to catch the ceremony when it airs on ABC this March.

How to Watch The 95th Academy Awards

FuboTV allows you to ditch cable and get all your favorite shows live and that includes the 95th Academy Awards.

How to Watch the 2023 Oscar-Nominated Movies

Watching all the best picture nominees ahead of The Academy Awards really makes the awards show that much more exciting. Once you view these superb movies you’ll have stakes in who wins the nominees and be aghast when your personal winner doesn’t have their name called onstage. Decide who you think deserves the golden Oscar statuette by watching the nominees below.

Everything Everywhere All at Once has been nominated for numerous awards since its release in March 2022 and you’ll understand why when you watch it for yourself. It’s available through Showtime, so you can stream it directly through their app or stream it with Showtime add-ons if you have Paramount+ or Hulu.

Two lifelong friends, played by Colin Farrell and Brendan Gleeson, have a falling out after decades of friendship. See what unfolds by watching the film on HBO Max.

Directed by Steven Spielberg, The Fabelmans was slated to be an instant classic. Right now the hit movie is available to rent through a variety of streaming sites, including Amazon, Apple and YouTube.

Thirty years after the original film, Pete “Maverick” Mitchell is still flying into the danger zone. But training a group of graduates will push him to the limit. The long-awaited sequel is now streaming on Paramount+. New subscribers can stream free for 7 days.

What will the super-rich do when their cruise sinks and their trapped on an island? Find out in the dark comedy Triangle of Sadness which you can rent now on Apple TV.

Giving a glimpse into the horrifying experiences of World War I, All Quiet on the Western Front is a German film based on the book by the same name. You can watch it exclusively on Netflix.

Taking place where the first one left off, James Cameron’s second film in the Avatar series, Avatar: The Way of Water, is still in theaters.

Starring Austin Butler and Tom Hanks, Elvis takes a look into the life of Elvis Presley. You can watch the movie on HBO Max or on Hulu with the HBO Max extension.

Cate Blanchett wows with her portrayal of German composer-conductor, Lydia T?r, in the film T?r. While the film is still playing in select theaters, the easiest way to watch it is by renting from a variety of streaming sites including Apple TV and YouTube.

Women in an isolated religious community struggle with their faith and look for a way out in Women Talking. Released about a month ago, you can still watch the film in theaters.

Returning to his home in Mexico after a successful career as a journalist and documentary-film maker, Bardo, False Chronicle of a Handful of Truths shows the nostalgia for the past and the reality of going back. The movie is streaming exclusively on Netflix.

Empire of Light starring Olivia Colman and Micheal Ward had a limited box office release in December 2022. The film, that has not yet been released to streaming, looks into struggles of mental health and connecting with unexpected friends.

Other Nominees for Cinematography include: All Quiet on the Western Front, Elvis and T?r

Featuring a star-studded cast including Margot Robbie, Brad Pitt and Tobey Maguire, it’s no surprise that Babylon was nominated for an Oscar. Babylon is in theaters now.

While Black Panther: Wakanda Forever is still available to watch in select theaters, the Marvel movie will be available on Disney+ February 1st for streaming.

A historical comedy and drama, Mrs. Harris Goes to Paris takes place in the 1950s when a widow travels to France to buy a Dior dress. This entertaining film is available to stream on Peacock.

Other Nominees for Costume Design include:Elvis and Everything Everywhere All at Once

Marcel the Shell with Shoes On was an instant hit in 2010 when the short film premiered at the AFI FEST. Now the mockumentary is a full-length film and it is just as witty as the first. You can buy or rent the film online from a variety of streaming services.

With only eight of his nine lives left, Puss in Boots deals with the danger of his adventure-seeking in Puss in Boots: The Last Wish. You can buy the movie on YouTube, or see it in select theaters around the country.

Facing the struggles of growing up, a 13-year old girl must deal with turning into a red panda whenever she gets too excited. The Pixar movie, Turning Red, was released directly to Disney+.

Unbeknownst to a sea monster hunter a little girl hides on board of his ship. Watch the dynamic between the pair exclusively on Netflix.

Made with stop motion, Guillermo del Toro’s Pinocchio is a reinvention of the classic story. You can watch the animated musical on Netflix.

2022 in Review: Will Smith Slaps Chris Rock at the Oscars

How to Watch ‘Everything Everywhere All at Once’ — Now Streaming

How to Watch Steven Spielberg’s ‘The Fabelmans’ Online