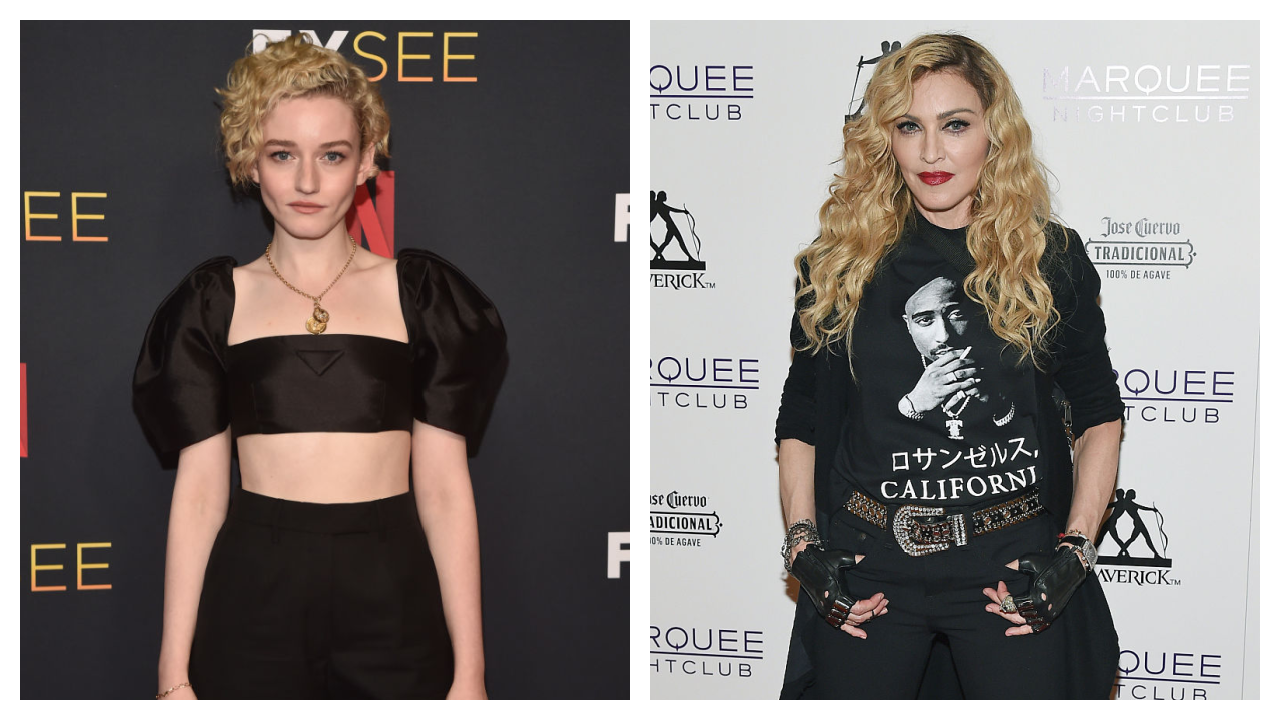 Madonna‘s life story will not be hitting the big screen anytime soon. ET confirms that the 64-year-old singer’s biopic — which Madonna was slated to direct — is no longer in development at Universal Pictures.

The news comes after Madonna announced last week that she was embarking on an international tour, which sold out shows within minutes in New York, London, Paris and other cities. With 600,000 tickets sold in the first day, this will make Madonna the highest grossing female touring artist of all time.

ET can confirm that the music icon’s sole focus right now is this tour, but she still plans on making a film about her life … someday.

In July 2022, ET reported that Julia Garner was the top choice to portray Madonna in the movie. Per Variety at the time, the film was to follow the early days of her career and how she became a legend. Amy Pascal was producing the project, with Universal Filmed Entertainment Group chairman Donna Langley nabbing the script after a multi-studio bidding war.

Madonna had said her hope for the biopic was to “convey the incredible journey that life has taken me on as an artist, a musician, a dancer — a human being, trying to make her way in this world. The focus of this film will always be music. Music has kept me going and art has kept me alive. There are so many untold and inspiring stories and who better to tell it than me. It’s essential to share the roller coaster ride of my life with my voice and vision.”

Madonna Admits She’s ‘Struggling’ with Motherhood: ‘It Is Exhausting’

Madonna Appears to Come Out as Gay in New Video