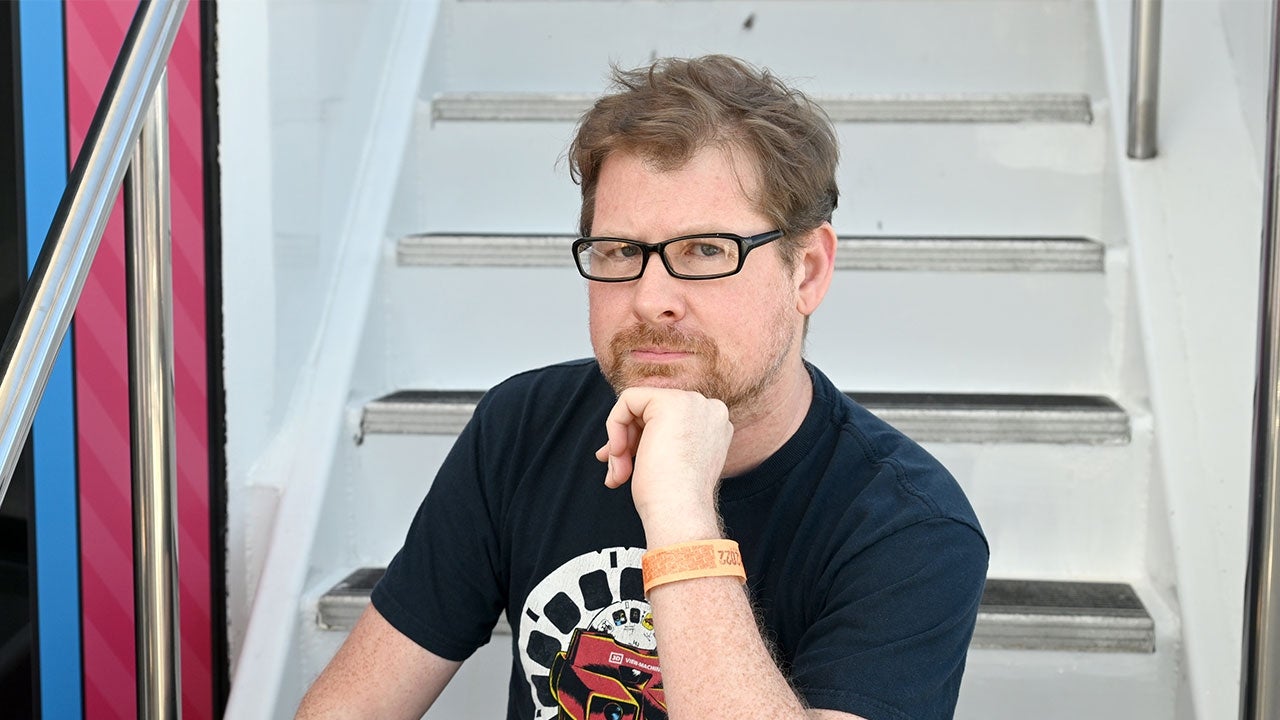 Adult Swim is no longer working with Justin Roiland. The same month that the 42-year-old Rick and Morty co-creator and star was charged with domestic violence, the network announced the end of its relationship with him. ET has reached out to Roiland for comment.

“Adult Swim has ended its association with Justin Roiland,” the network tweeted on Tuesday. “Rick and Morty will continue. The talented and dedicated crew are hard at work on season 7.”

Multiple outlets reported that the charges against Roiland stem from an alleged 2020 incident in Orange County, California, with an anonymous Jane Doe he was dating at the time.

Roiland, who co-created the animated series with Dan Harmon and voiced its two main characters, is charged with one count of domestic battery with corporal injury and one count of false imprisonment by menace, violence, fraud or deceit, per the outlets.

Roiland pleaded not guilty to the charges and was released on a $50,000 bond in August 2020, the outlets reported. In a statement to The Hollywood Reporter, Roiland’s attorney, T. Edward Welbourn, spoke out in support of his client.

“It is hard to overstate how inaccurate the recent media coverage of this situation has been. To be clear, not only is Justin innocent but we also have every expectation that this matter is on course to be dismissed once the district attorney’s office has completed its methodical review of the evidence,” the statement read. “We look forward to clearing Justin’s name and helping him move forward as swiftly as possible.”

According to NBC News, the next court date in the case is set for April 27.

Abigail Breslin Emotionally Opens Up About Past Abusive Relationship