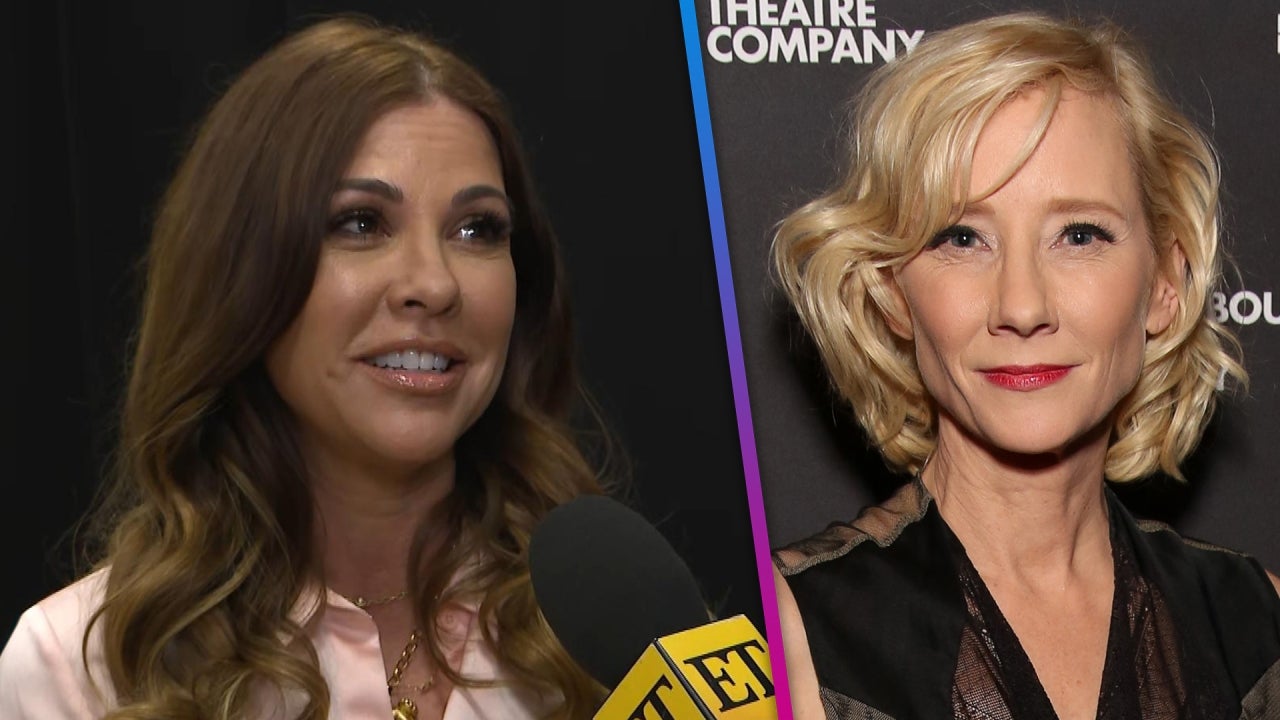 Gone but never forgotten. Months after Anne Heche’s shocking death, the late actress’ best friend is reflecting on her indelible legacy and the void she’s left behind.

Heather Duffy spoke with ET’s Will Marfuggi at a book signing event in Los Angeles on Tuesday, for Heche’s posthumously published new memoir, Call Me Anne.

Duffy — who helped complete the book, which Heche was working on when she died last August — reflected on the role Heche played in getting Hollywood stars to live their truth, and what it cost her.

“She did something incredibly brave at a time when nobody had the guts to do it,” Duffy said, referring to Heche’s public relationship with Ellen DeGeneres in the 1990s, and her decision to be open about romantic relationships with both men and women.

“She did it in such a bold and big way and took a big hit for it. She didn’t do a studio picture for 10 years. She was black listed, she was ridiculed,” Duffy said. “Back then, you were either gay or you were straight, there was nothing in between. She was given a hard time when she married a man after that. She really, really moved the needle on gender-free love.”

“Now we look at red carpets [all the time] where same-sex couples are there. That’s not a thing, that’s a blip on the radar,” she added. “And that doesn’t come without someone like Anne doing that heavy lifting early on and taking a stand and and really impacting her life in a big way.”

Despite the pain of the public discourse and hit to her career, Duffy said Heche was “was never regretful of it.”

“If she could go back and do it the exact same way, she would have,” Duffy noted. “She was somebody that lived in such truth and such honesty that she didn’t she didn’t have a choice in the matter. She would never not choose honesty.”

Heche died on Aug. 11, less than a week after a fiery crash that led to her hospitalization and subsequent death. She was 53. It was a shocking tragedy that still leaves Heche’s friends and family heartbroken and confused.

Looking back at her last interaction with Heche, Duffy recalled it came just days before the fatal accident.

“We had just shot a podcast and I was late for dinner [with friends]… We were just chitchatting after the podcast and I looked at my phone and I realized it was late. And I looked at her and I said, ‘Girl, you got to get out of here, I got to go,'” Duffy said. “She left my front porch and I said, ‘I love you,’ and she said, ‘I love you,’ and that was the last time I saw her.”

In her absence, Heche left behind two sons — Homer Laffoon, 20, and Atlas Heche Tupper, 13 — both of whom Heche was very proud of, and adored deeply.

“The most beautiful part is that you know she lives on in those beautiful boys,” Duffy shared. “She wanted her boys to be exactly who they are. To live honestly.”

“And kindness was the most important thing to Anne,” she added. “If I could say the one thing that trumped everything for Anne, it was kindness.”

Beyond her groundbreaking personality and her children, Duffy said it’s important that people give Heche’s legacy as an actress the respect she deserves as well.

Heche’s memoir, Call Me Anne, is out now.