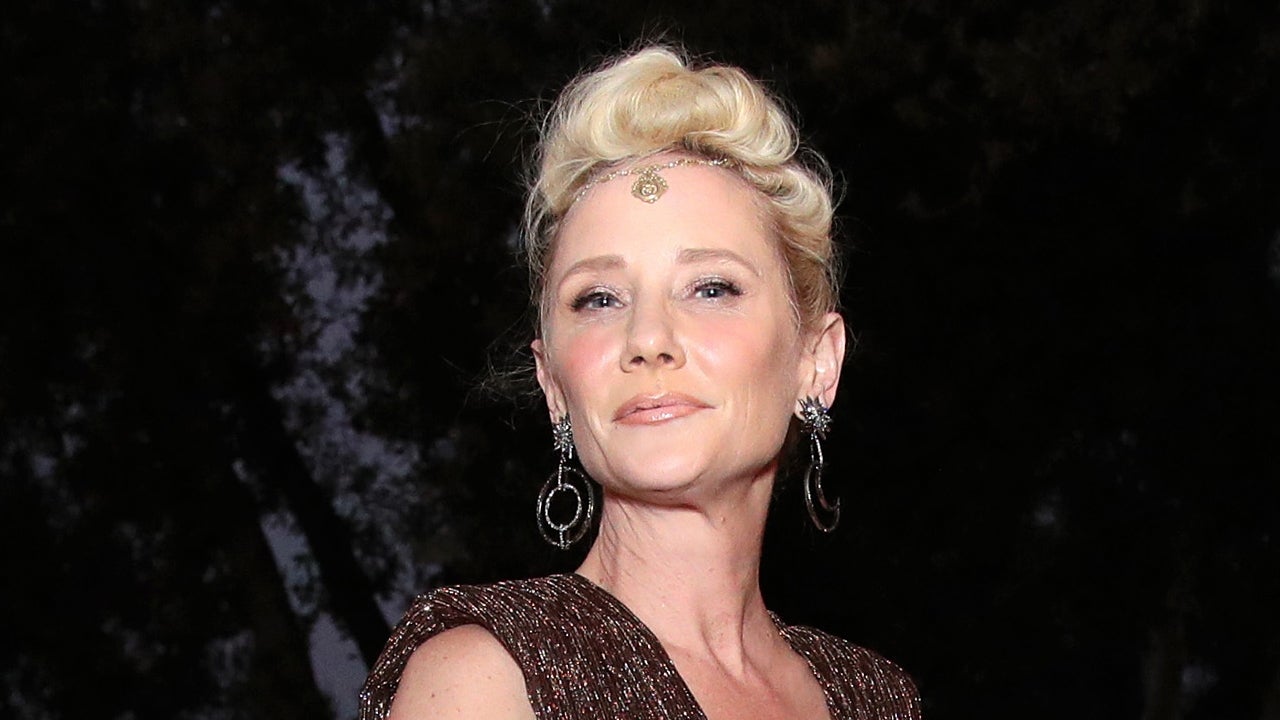 Anne Heche’s life and legacy will be explored in an upcoming documentary. ET’s Will Marfuggi spoke with the late actress’ best friend and podcast co-host, Heather Duffy, on Tuesday, who opened up about Heche’s posthumous memoir, Call Me Anne, and the other ways she’s committed to preserving her friend’s memory.

Duffy said she’s working in connection with Heche’s estate to develop the project, which will focus on her career, personal life and “the impact that she made on people.”

“There was so many emails and messages that I received from those people who were telling their stories about how Anne kind of changed their path,” Duffy continued. “It was bittersweet, because as I was reading them, [I thought how] she would have loved that — that would have meant everything to her.”

Heche was declared brain dead on Aug. 12, 2022, one week after she was involved in a fiery car crash in Los Angeles. She was 53.

The actress was taken off of life support days later, when recipients for her organs were identified. Shortly thereafter, the LA County Medical Examiner-Coroner’s Office told ET that Heche died as a result of smoke inhalation and thermal injuries.

Duffy and Heche co-hosted theBetter Together podcast, on which they discussed friendship, relationships and more. And while Heche’s tragic accident has left those close to her reeling, Duffy said she’s confident she knows how her friend would want to be remembered.

“I’ve been training for this mission,” she noted with a laugh. “She was a little bit humble about that…but it’s moving the needle for LGBTQ+, it’s living a life of honesty, it’s leading with kindness, it’s celebrating people’s authentic selves and embracing that.”

Additionally, Heche leaves behind her legacy as a “incredible mother” to her two sons: Homer, 20, and Atlas, 14.

“She was always there for her boys,” Duffy said. “She loved them deeply and profoundly, and was always sad when she had to go out of town to work and miss them, but… she had a very deep sense of responsibility to that and tried to give her boys all the things that she wasn’t able to have.”

Call Me Anne details Heche’s life in the public eye — including the scrutiny and blacklisting she faced for her very public relationship with Ellen DeGeneres in the late ’90s. However, Duffy said that, despite everything, her friend lived life with no regrets.

“If she could go back and do it the exact same way, she would have,” Duffy noted. “She was somebody that lived in such truth and such honesty that she didn’t have a choice in the matter. She would never not choose honesty.”

Heche’s posthumous memoir, Call Me Anne, is out now.