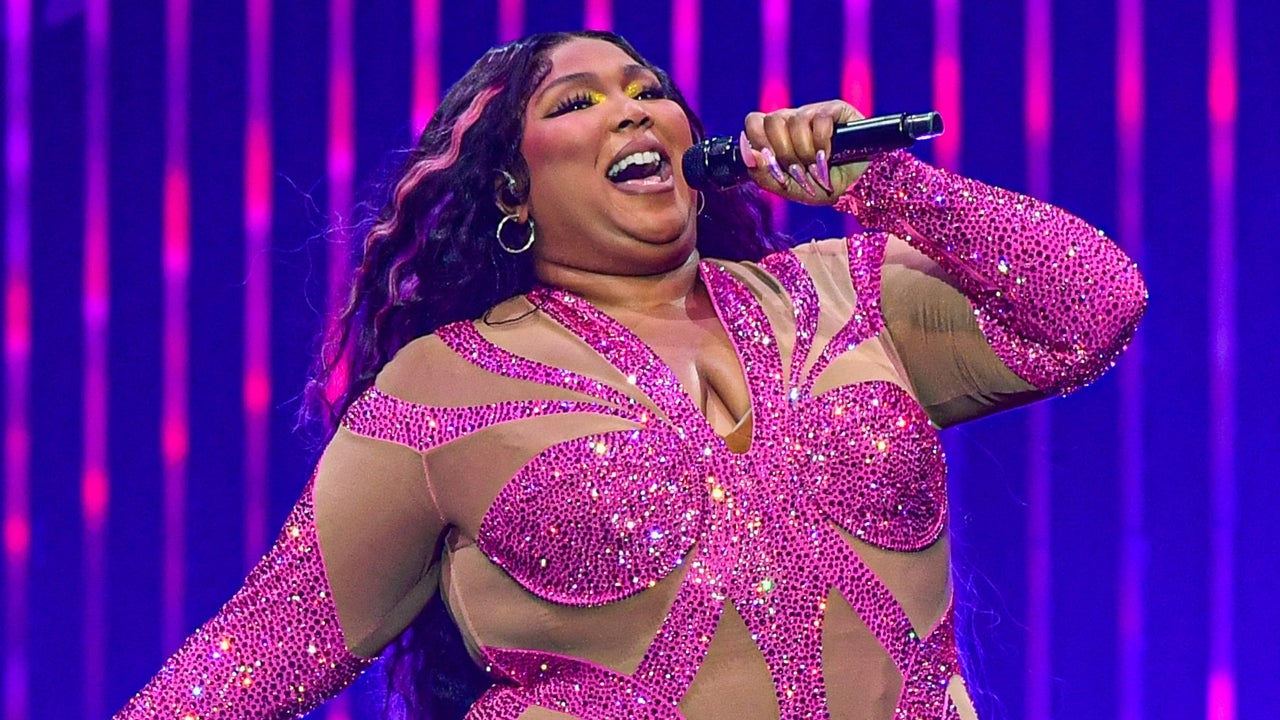 Nothing makes the GRAMMYs night special like the performances, and the first round of performers for this year’s annual awards show has finally been announced!

Taking the stage during the 65th Annual GRAMMY Awards are nine-time GRAMMY winner Mary J. Blige, who is nominated for six awards including Record of the Year, Album of the Year and Best R&B Performance; Bad Bunny who is looking to add three gramophones to his two win-count, including Best Pop Solo Performance and Best M?sica Urbana Album; six-time GRAMMY winner Brandi Carlile, who is up for seven awards, including Best Rock Performance, Best Americana Performance and Best Americana Album; and Lizzo, who is nominated for five GRAMMY Awards, including Song Of The Year and Best Pop Vocal Album.

Luke Combs and Steve Lacy round out the list of nominated musicians slated to give performances during the Sunday night show, along with first-time nominee Kim Petras, who four-time winner Sam Smith will join. The duo earned a Best Pop Duo/Group Performance nomination for their wild hit, “Unholy.”

Noah told Billboard that, for him, getting to head up music’s biggest night is a “cheat code, because I’m a fan of almost all the people who are there.”

“I am 1,000% a fan, and what I love about the GRAMMYs is that I become a fan of a new artist every single time,” he said. “What many people don’t realize is how much work goes into the performances. Getting every single key right, every lighting cue perfect, choreographing all the moves between the cameras and the artists. You don’t truly appreciate it until you get behind the scenes, and I think that’s what makes me enjoy the show even more.”

Part of the thrill, Noah noted, is getting the chance to go “off the cuff” to improvise and engage the audience, but always “in service of the show.”

“Everyone is there to have a good time. It’s an awards show, but it’s also one of the greatest concerts you’ll ever get the opportunity to go to,” he added.

GRAMMYs 2023: Listen to the Album of the Year Nominees