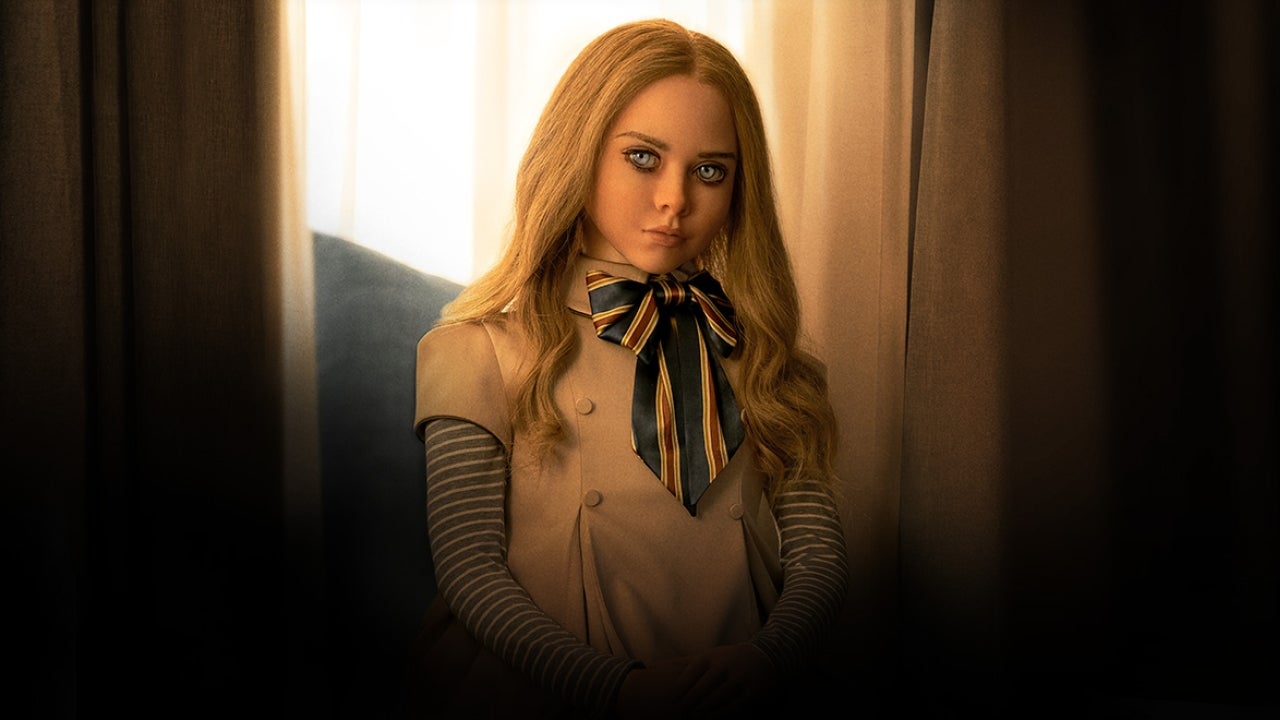 Released to theaters on January 6, the horror film, M3GAN, became an instant cult classic that has already secured a sequel. Breaking box office records and terrifying cinema audiences, the film starring Allison Williams has earned $125 million already. You can now stream this runaway hit in the comfort of your own home as it’s currently available to rent or buy on Amazon Prime Video.

In the movie, M3GAN is an A.I. doll, played by Amie Donald and voiced by Jenna Davis. Created by a toy company, M3GAN is brought to life by the work of proficient roboticist Gemma, played by Allison Williams. The ultimate uncanny valley robot doll is meant to be a companion to children while adapting and learning from them over time. However, when M3GAN’s prototype is given to Gemma’s eight-year-old orphan niece, played by Violet McGraw known for her role in The Haunting of Hill House, things quickly go awry in a terrifying turn of events.

M3GAN caused a stir even before her film hit theaters when the A.I. doll waged a Twitter feud with the original creepy child’s toy: Chucky. But Twitter isn’t the only social media site enthralled by M3GAN. The A.I.’s robotic dancing become viral overnight on TikTok — and even Drew Barrymoreperformed the now-iconic dance dressed up in M3GAN’s signature look. But beyond the movie’s online popularity, it was also produced by horror movie veterans, Jason Blum who produced the box office hits Paranormal Activity and The Purge, and James Wan, creator of the beloved Saw and Conjuring franchises. Wan worked with writer Akela Cooper (American Horror Story, Grimm) to bring the M3GAN screenplay to, well, life.

Watch the chilling movie masterpiece at home, where you control the lighting.

Those who prefer viewing thrillers in theaters for the most intense jump scare can still snag tickets to see the movie with the full cinema-going experience, for a limited time.

Scary movies are all the more spine-chilling when you watch them in a dark theater. Grab tickets and immerse yourself in the film.

If you love a good horror flick, you won’t want to miss M3GAN which will soon find a spot in your scary movie rewatch rotation. Pop the popcorn and snuggle up on the couch, and stream M3GAN right at home. The film will likely be released to Peacock later this year, but you can rent it tonight thanks to Amazon Prime Video.

Drew Barrymore Surprises Allison Williams by Dressing Up as M3GAN

A ‘M3GAN’ Sequel Is Coming in [Spoiler]